While I was at the Pentagon, one of my officemates had become infamous for parking his C-5A Galaxy onto a ramp not stressed for it and ending up punching 32 holes in the pavement where his tires came to a rest. (More about that here: That Sinking Feeling.)

Before my time at the Pentagon, I flew an airplane heavier than my friend's C-5, but my Air Force 747 wasn't allowed anywhere without a lot of advance scrutiny and I never had the opportunity for fame and fortune like he did. A few years later, I was once ordered by a high level U.S. Ambassador on a White House mission to land my Gulfstream III onto a grass strip in Somalia. I put the airplane down onto a paved runway in Mogadishu instead. The Ambassador promised to have me fired. The Air Force was able to diffuse the situation by making sure Mr. Ambassador never flew with me again. But he did, three years later. But by then he had forgotten my forgettable face.

As a civilian, I turned down a high paying charter going into an African airport not capable of handling my Gulfstream V with a full load of fuel, but was based at an airport with a published limitation lower than my airplane's usual operating weight. The subject of pavement strength is a complicated one. I think I have it figured out here: Aircraft Classification Number / Pavement Classification Number.

I could expand on just how complicated it can be, but perhaps another true stories will be more impactful.

Everyone Else Is Doing It, Why Can't I?

We recently dodged a bullet on ACN/PCN. A couple of months ago we were notified of a 30-day trip to Europe in which we would be flying into a number of unfamiliar airports across the continent. The itinerary and list of airports changed a number of times. When we were finally provided the proposed itinerary (18 days, three countries and six cities) the other pilot and I ran performance calculations for all airports. It was concluded that, at the expected aircraft weights, we met all takeoff/climb and landing requirements even in wet conditions. I notified our dispatcher about the performance assessment and asked him to confirm whether the pavement on the runways, taxiways and aprons at these airports could handle a G650. The Paris-based ground handling company, Jetex, inquired with the various airport authorities and received confirmation that they had all handled G650s in the past. It was a mistake to accept such assurances even if they were in writing. Fortunately, there is a happy ending.

The day before we are supposed to depart from Luton to one of these airports in France I called our dispatch office and told them that we had to change destination airports. I had managed to get a hold of France’s AIP and could determine the airports exact PCN. It wasn't until then that it hit me: the meaning of "resistance strength" on the French diagram. Even at our expected relatively low landing and subsequent takeoff weights our ACN exceeded the airport’s PCN. I then called the lead passenger to inform him about the change without entering in to too much technical details. 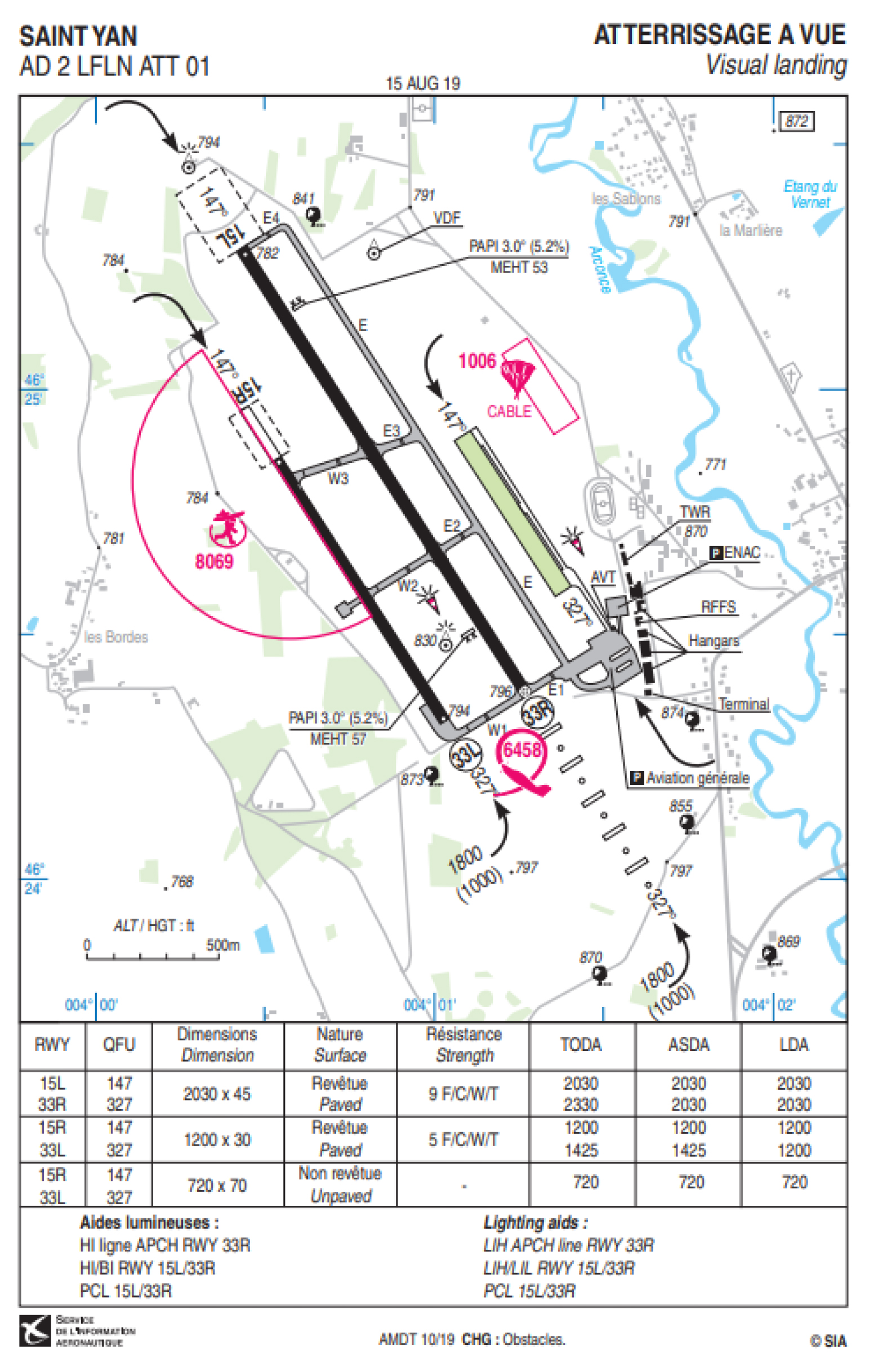 I dread to think what would have happened if we had landed at that airport. It has given me nightmares imagining my aircraft causing damage to the pavement and/or being damaged in the process. I, as the person ultimately responsible for the safe operation of the aircraft, dodged a big bullet. I should have personally looked at that AIP from the beginning.

I have certainly been there. If I have never heard of an airport I'll ask the same question, "have any of my aircraft type use this airport?" If they say yes, I relax immediately. But I've learned over the years that: (A) The pavement can deteriorate and just because it was okay ten years ago doesn't mean it is today. (B) Not every pilot is meticulous enough to even think about pavement strength and those that came before you might have been lucky. (C) The airplane that came before you may have had special arrangements with reduced weight, reduced taxiway or ramp exposure, or some kind of political connection that exonerated them from any blame.

Your experience has reinforced a lesson I learned long ago but seem to have forgotten: even the best handling agents may not understand that those "resistance strength" numbers can have catastrophic impact on airplanes and runway. If your airplane dug into the runway, collapsed its gear, and closed the airport for a few weeks, the handling agent would have some embarrassment or even lost his or her job. But that is nothing to the safety risk you would have been exposed to, not to mention the career risk. The agent has something to lose, but your risk is much higher.

Thanks for sharing your lessons, they will help reinforce in me the importance of airport selection in the future.