By the time I first put on a military uniform, the practice was called "pencil whipping" and I understood that meant falsifying a report or test with a pencil. You got credit for something not by your deeds, but by the deeds of your trusty number two pencil. Little did I know that this military tradition goes back, way back, to the "M1 pencil." 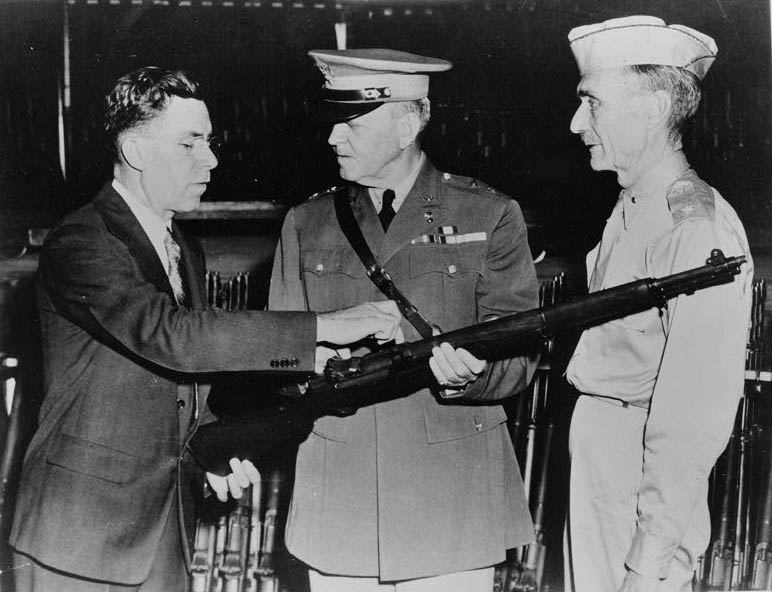 You may not have ever heard of the M1, unless perhaps you are in the Army or are a bit of a history buff. You are more likely to know about the AR-15 rifle, which started life as the M16 rifle. I first qualified as an Air Force marksman using the M16. (The story: Lock and Load.) Getting qualified was a matter of shooting the rifle at a target 100 times and counting the resulting holes in the target. If there were 90 holes, you qualified for combat duty. If there were 95 holes, you earned a marksmanship ribbon. So it was all a matter of counting bullet holes.

As an Air Force pilot, all I really needed to do was qualify. I had to repeat the test every few years, usually with a 38-caliber or 9-mm pistol and it wasn't a big deal. I've heard that it is a very big deal in the Army and the Marine Corps, which leads us to the "M1 pencil." 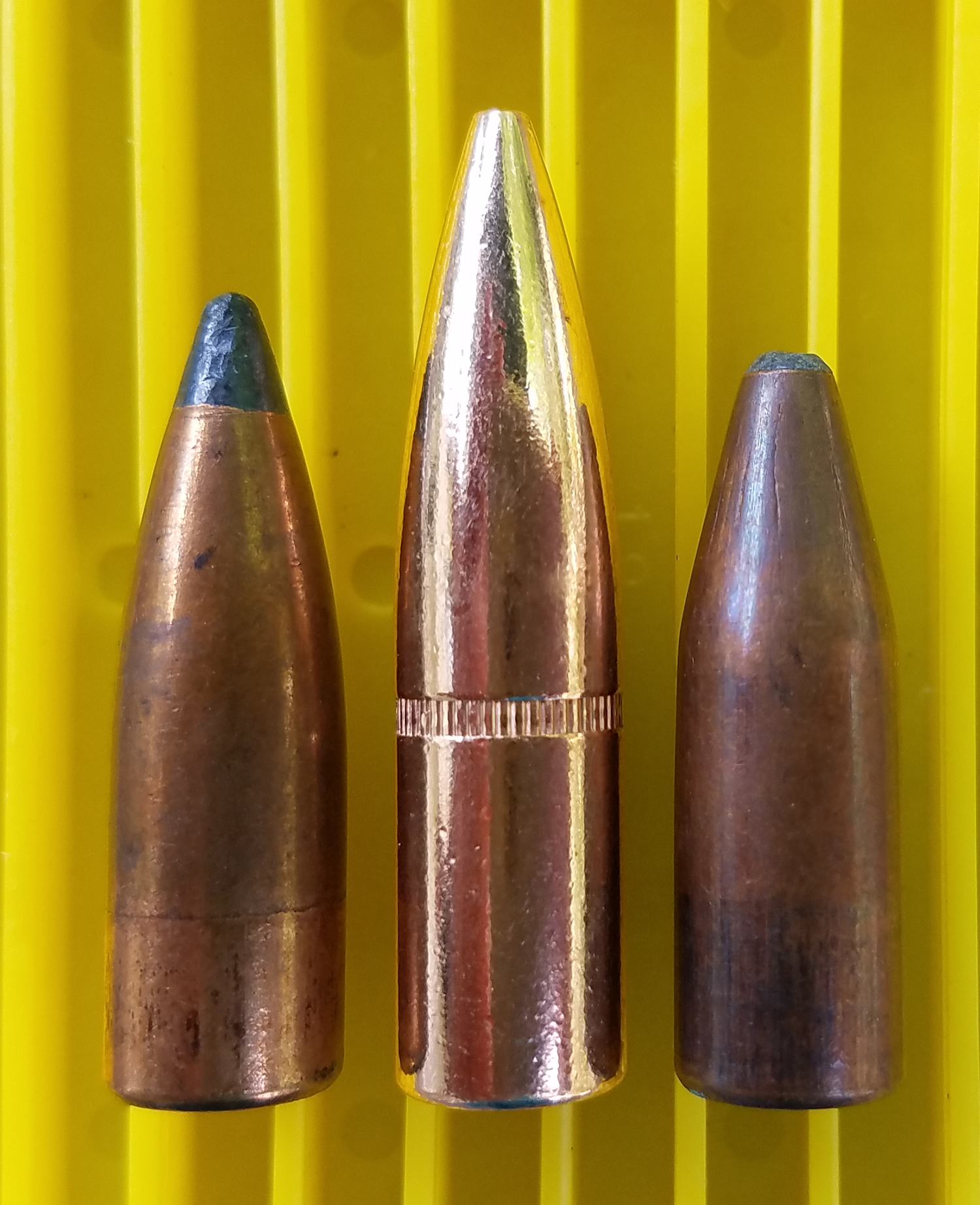 It might be useful here to discuss the word "caliber" and what it means when it comes to firearms. The "caliber" means the interior diameter of the gun barrel, and also the diameter of the bullet. It is expressed hundredths of an inch in the U.S., thousandths of an inch in the U.K., and in millimeters just about everywhere else. The M16 used a 5.56 mm (.223 in.) bullet. The Smith & Wesson 38 revolver we used back then was called a "38 Special" which fired a .38 caliber bullet. While that gun was continued until just recently, we aviators upgraded to the 9 mm Beretta during my last ten years in uniform. But, before all that, the standard U.S. rifle was the M1 Garand. The M1 was the service rifle of the U.S. Army during World War II and the Korean War.

I think even back then the rifle range test was much like it is today, you shoot the target for a set number of rounds, count the holes, and you either passed or failed. The M1 Garand fired a .30 caliber bullet, which leads us to the M1 pencil.

A standard No. 2 pencil is 0.29 inches in diameter. From one of the best books ever written about the U.S. Army:

The M-1 pencil was like any other pencil, except that its sole use was to beat the system. It got its name from the hole a sharpened pencil made-exactly the same size as an M-1 bullet-if you poked the end through a cloth target. In execution it meant that on the known-distance rifle range, even Little Stevie Wonder could get a perfect score, simply by organizing his buddy in the pit to poke the old pencil right through the bull's-eye and mark it accordingly. M-1 penciling had long ago left the KD range and become synonymous-Army-wide-with cheating in all the little ways. Commanders condoned its use by looking the other way (just as they'd looked the other way in the trenches when we'd produced absolutely ridiculous Korean Certificate of Loss statements), and wrong as it was, they had little choice. Maybe the KCLs started it, I didn't know, but the post-Korea Army had an unquenchable thirst for perfection which parched the throats of even the most dedicated leaders, and the M-1 pencil was the only water to be found. A CO simply couldn't fail. His troopers' shooting ability, their parade-ground skills, even their attendance at Troop Information classes over the past year all had to be 100 percent, or at least look 100 percent, if a commander was to survive on the peacetime battlefield. Everyone knew it, and as we got better and better at stretching the truth, we came to believe that some lies were even "okay." We never failed, and in the quest for "zero defects," we made sure our subordinates never failed. Our sham of perfection set an unspoken precedent for bigger lies and far more serious half-truths; little did we know that just a few years down the road, each and every one of them would ricochet back on the Army as an institution, with the repercussions of it all enough to shake America to its core.

Source: "About Face: The Odyssey of an American Warrior," Colonel David H. Hackworth and Julie Sherman, Simon and Schuster, Sydney, 1989. 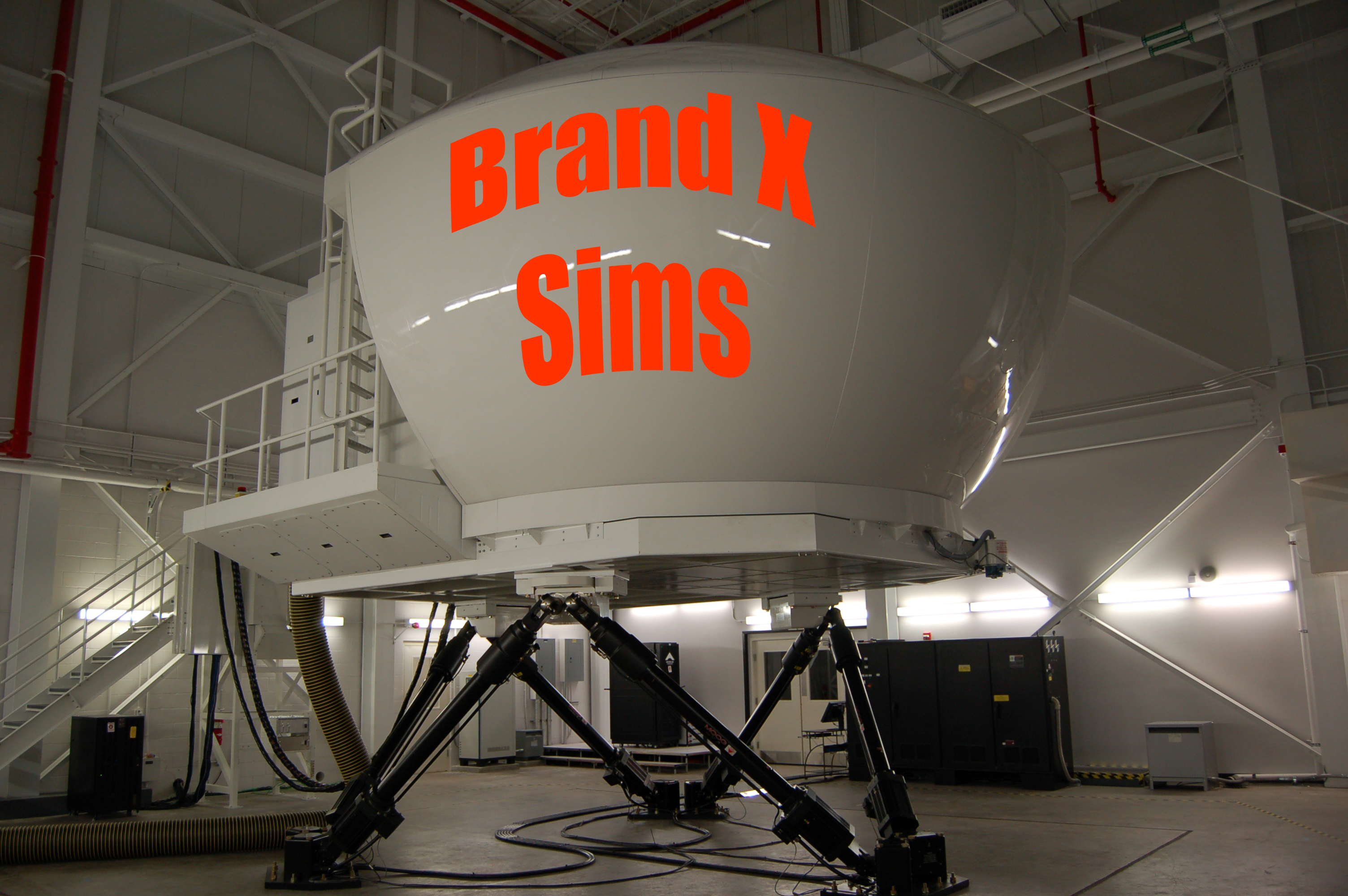 Throughout the years I've seen the M1 pencil used for everything from personnel evaluations to aircraft reliability tests. In the Air Force, if an officer's effective report didn't reflect perfection, that officer's career was over. Having written hundreds of these reports, I would say perfection was nowhere to be found, but my signature appeared on many reports saying just the opposite. Saying otherwise was as if saying, "kick this worthless human being out of the service." This made it very difficult to hire good people because everyone looked good on paper.

We are all recipients of the M1 pencil when we take written tests during our aircraft recurrent training. During my last, the instructor bragged that in twenty years, he had never had a student fail an end of course exam. I have been attending FlightSafety courses since 1992 and in all that time I've only seen one class where we had students fail. (That was at GVII initial and about 15% of the class did indeed fail.) But that was the exception.

The reason I am writing this now is because I just saw one of the business jet manufacturers report reliability numbers measured with two nines, a decimal point, and a few more nines. It doesn't matter which manufacturer, they are all guilty of this kind of M1 pencil. I know this with certainty for at least two manufacturers because I've seen several fleet-wide aircraft problems ignored because they were outside the metrics that count. The most recent was due to an FAA wind restriction placed on our aircraft because of a needed fly-by-wire system upgrade. There were several restrictions but to illustrate the point, we were not allowed to land with more than five knots of gust. Five! My flight department canceled a number of flights and I've heard of others that canceled hundreds. None of those missed trips counted against the airplane's dispatch reliability because it was an FAA imposed restriction. I see.

So what are we to do with this information? I think much of this is a societal problem. We are so enmeshed in this "zero defects" culture that to start giving honest tests would be to irreparably harm the careers of those taking the tests. For a time I would refuse to correct a wrong answer when given the chance, but this had zero impact on anything. (I heard the instructor made the correction after I handed the test in.) As individuals the best strategy left to us is purely defensive. When you read anyone's resume or any company's claim, be skeptical.