As I write this I am 63, eight years passed when I thought I would retire and perhaps two years from when I will retire. The rules have changed and maybe they'll change some more. But as of this day, here is what I know on the subject of when you as a U.S. pilot must retire. 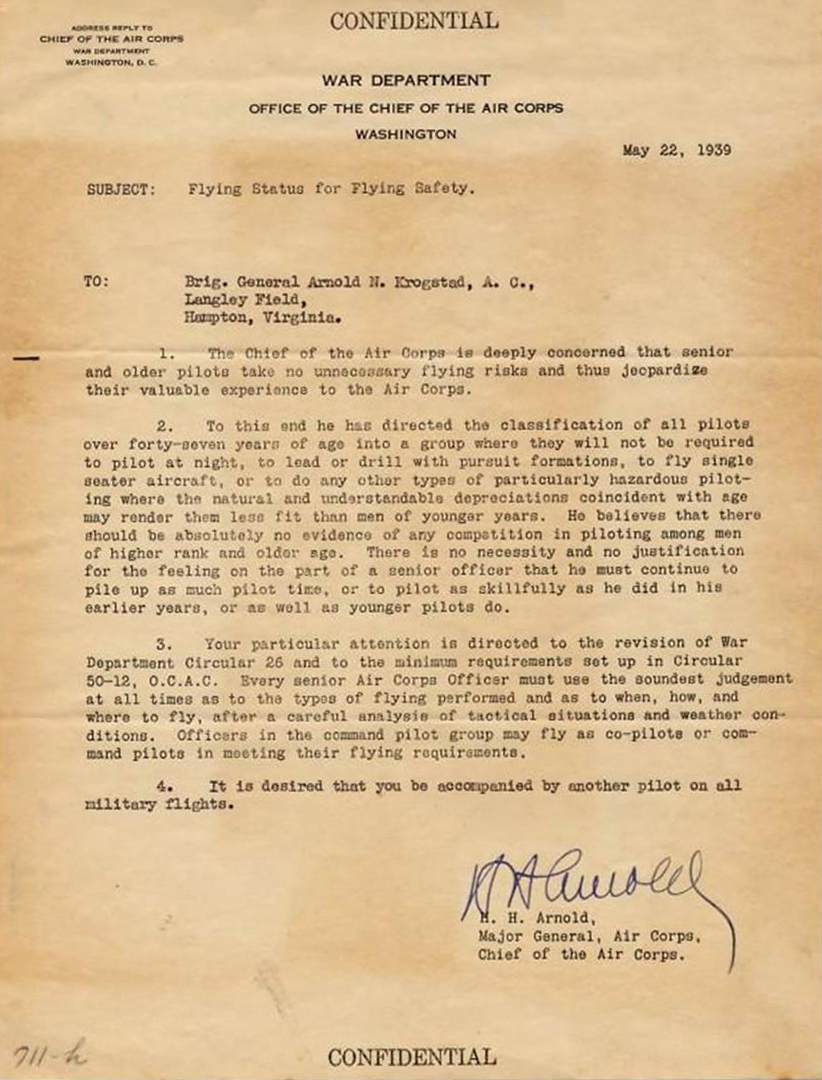 Pilot age, how it used to be. 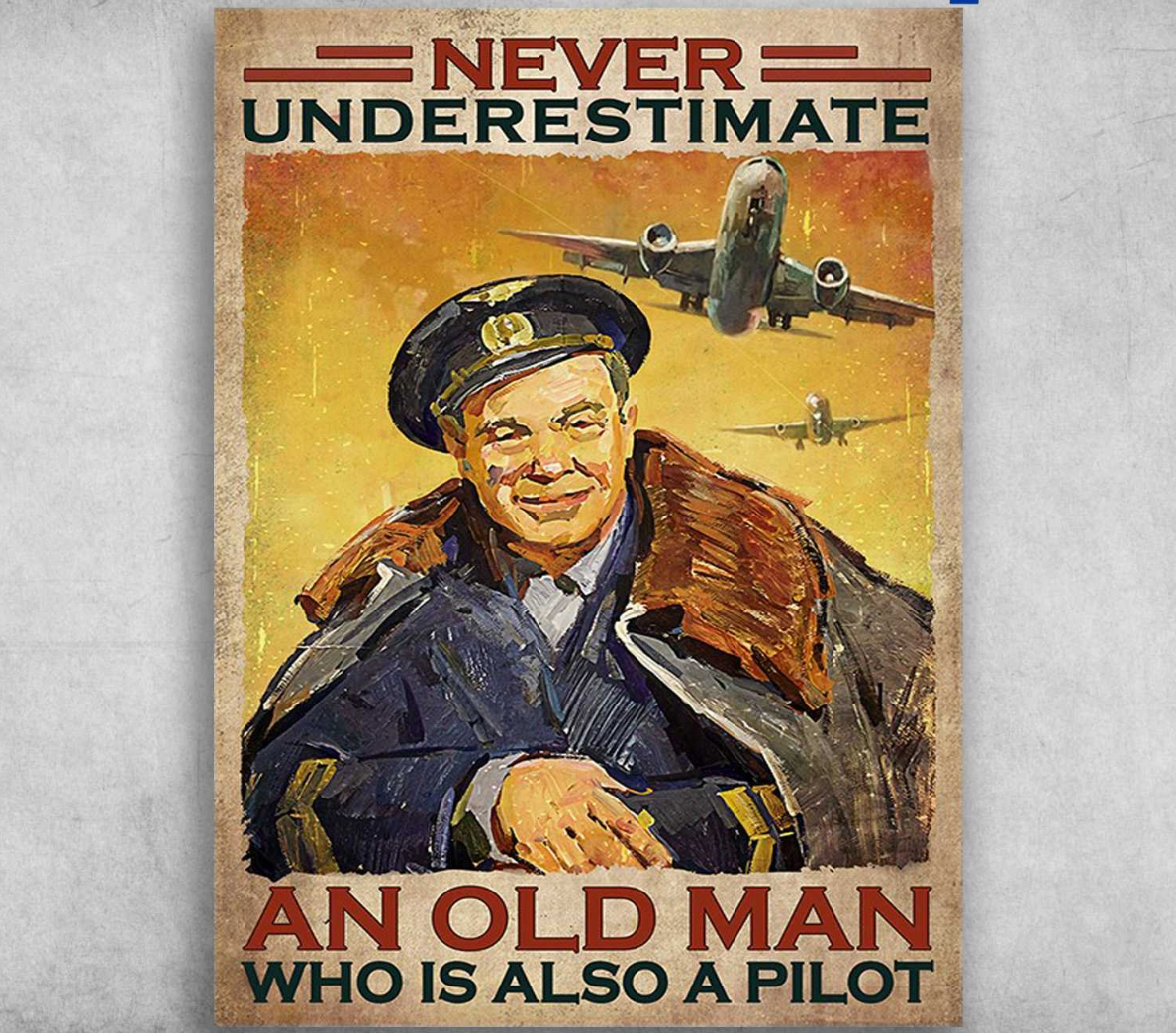 The FAA has had an "Age 60 Rule" since 1959 for Part 121 pilots that meant if an airline captain or first officer wanted to continue to fly for the airline, they had to leave the pilot's seat and find a flight engineer's position or head over to the training center. In 2007, the Public Law-110, Fair Treatment of Experienced Pilots Act raised the limit to 65. These limits remain in place today.

The question about Part 91 and 135 came up right away and the United States Court of Appeals ruled the these operators could apply the "Age 65 rule" at their discretion. This is our status today, as of this writing.

From everything that I've read and heard, if you are flying for a Part 91 or Part 135 operator, there is nothing regulatory that says you can no longer fly when you reach a certain age. I've know several in both categories flying in their seventies. That doesn't stop your company, however, from making company policy that forces you to retire at a younger age. Is this age discrimination? There are several cases in court that say so, but nothing has been decided yet. (As of this writing in February of 2020.) Part 121 pilots are impacted and can fly as pilots after they reach age 65. See From the Regulators, below.

Pilots are prohibited by international rules for acting as the pilot on a Part 121 and Part 135 operations "engaged in international commercial air transport operations" if they have reached their 60th birthday (single pilot) or 65th birthday (more than one pilot). Note that there are countries that have exceptions to these rules. That is why, for example, Part 135 is not so restricted in the U.S. See From the Regulators, below.

You might wonder if other countries have the same rule. Unfortunately, that is the wrong question. All ICAO rules apply to all ICAO members, unless a country takes explicit exception to a particular rule. In other words, if they don't say you can fly older than the ICAO limits, you cannot. EASA, for example, does not make an exception so the rules apply.