Some acts of carelessness are premeditated and are in a category I like to call "should be banned for life" such that the pilot should be stripped of his or her license with no chance of getting it back.

3 — Careless and reckless and proud of it 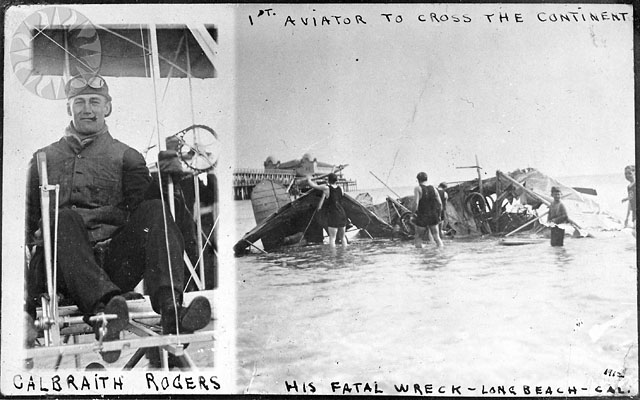 Calbraith Rodgers and the wreckage of the Wright Model EX, 1911 (public domain)

Powered flight was still in its infancy by the time 1912 rolled around, but crowds around the world were treated to exciting air shows featuring aircraft from the Wright Brothers, Glen Curtis, and a growing number of competitors. Pilots tried to out do each other to amaze their audiences and therefore the box office draw. One of the best was Cal Rodgers, a holder of a few aviation firsts.

The death toll continued that year:

Two weeks later, on July 1, at a meet in Boston, Harriet Quimby was flying at about seven thousand feet when her aircraft pitched forward violently and ejected her and a passenger to their deaths. 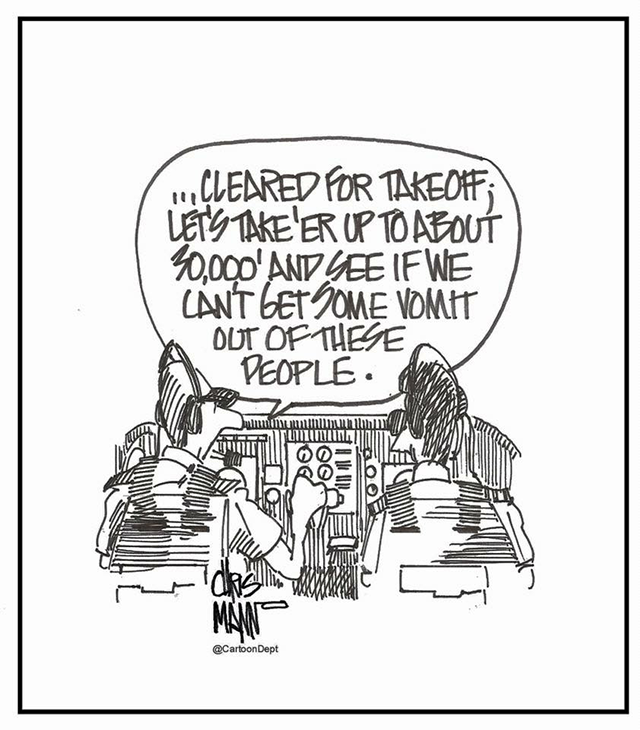 Careless and reckless and proud of it

An example or several 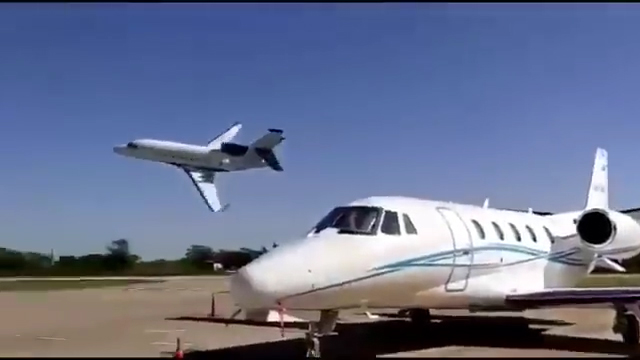 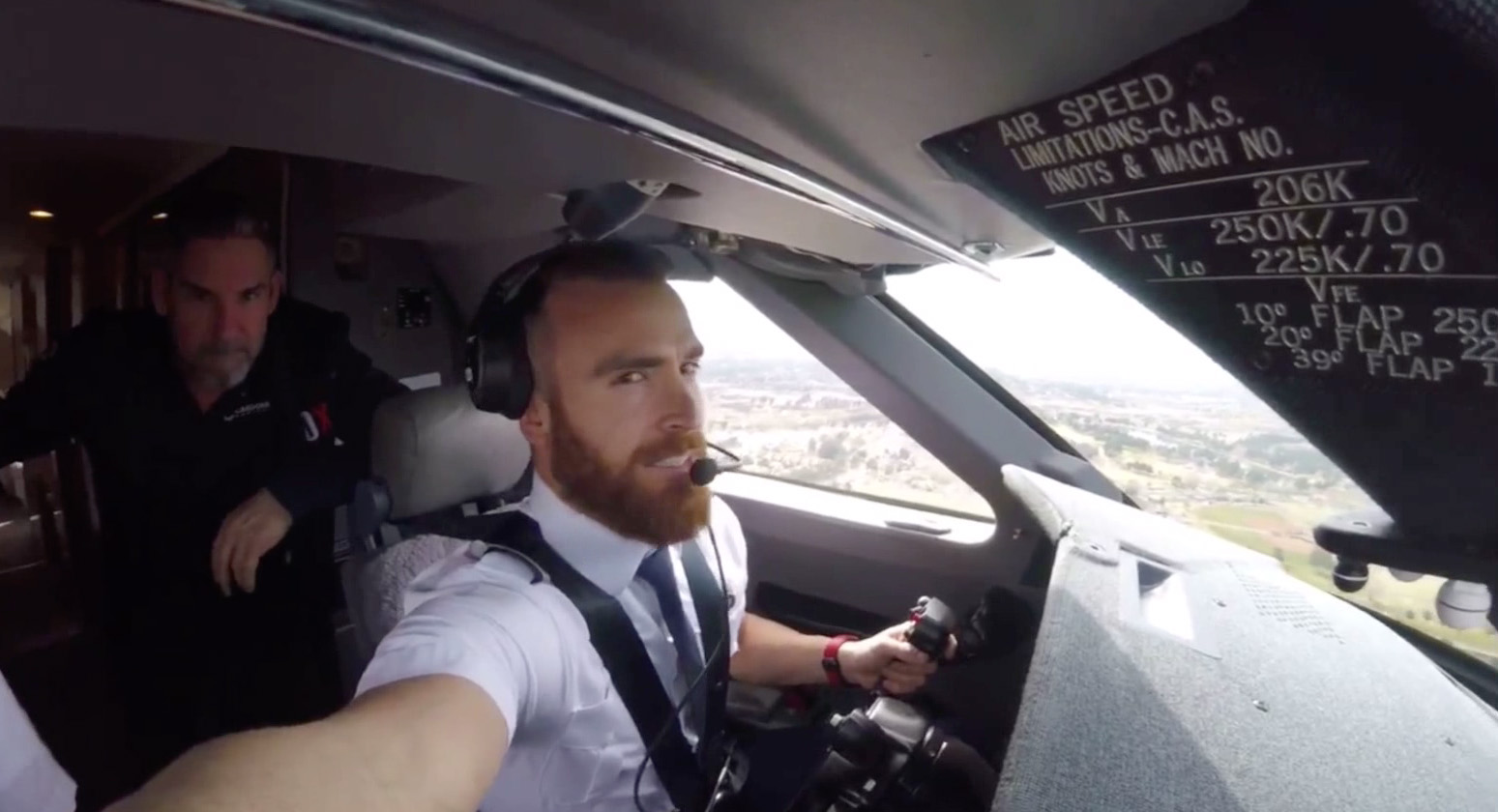 An audience of thousands 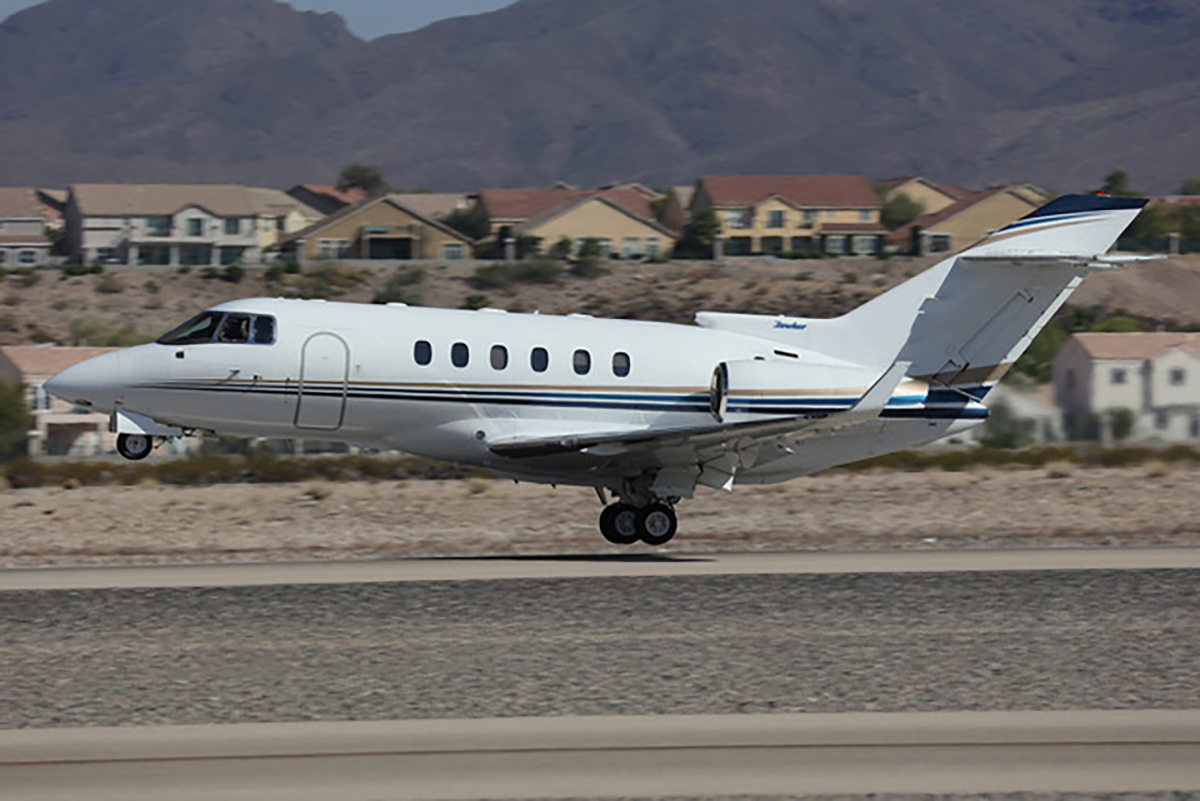 Stupid Pilots takeoff with the gear handle up. 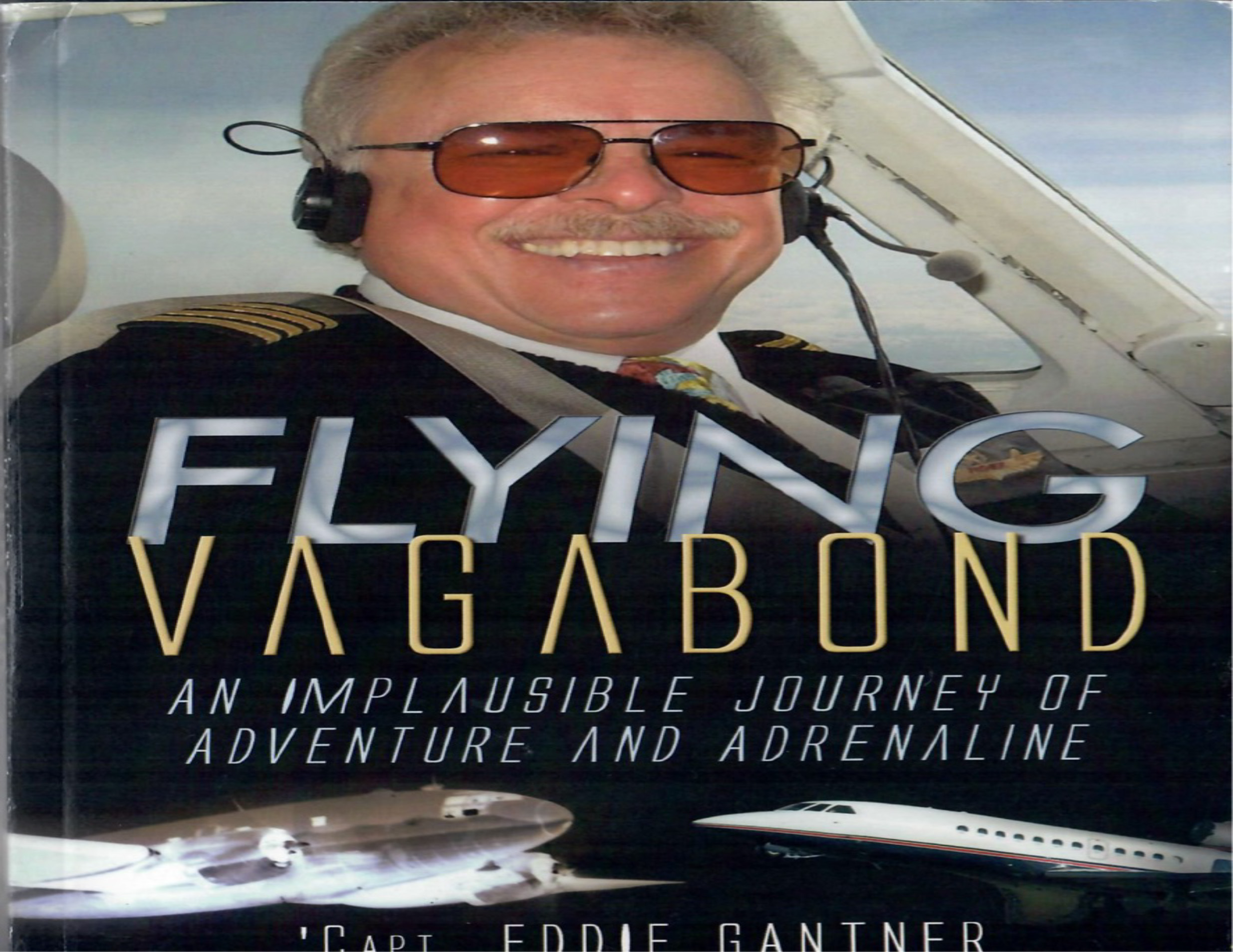 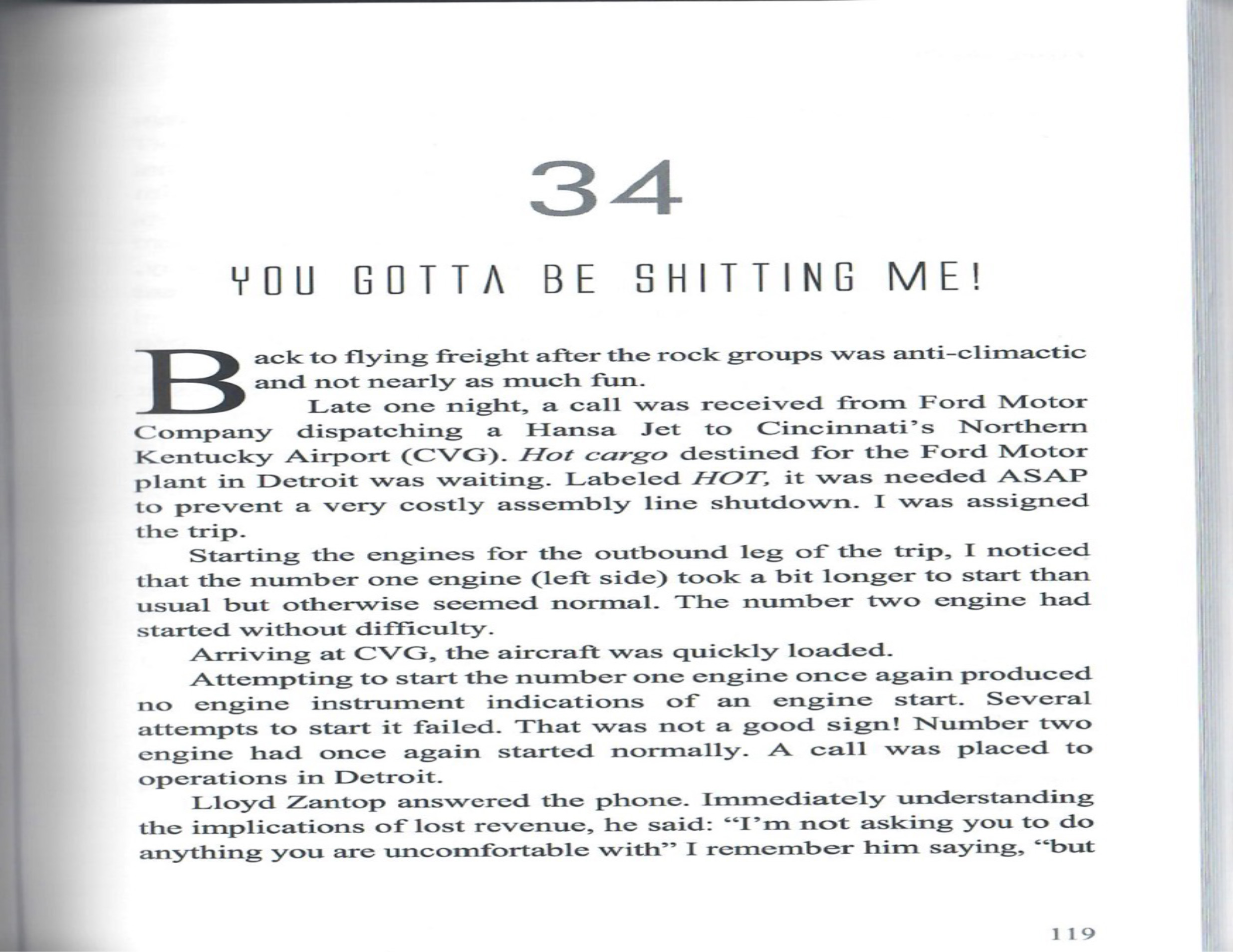 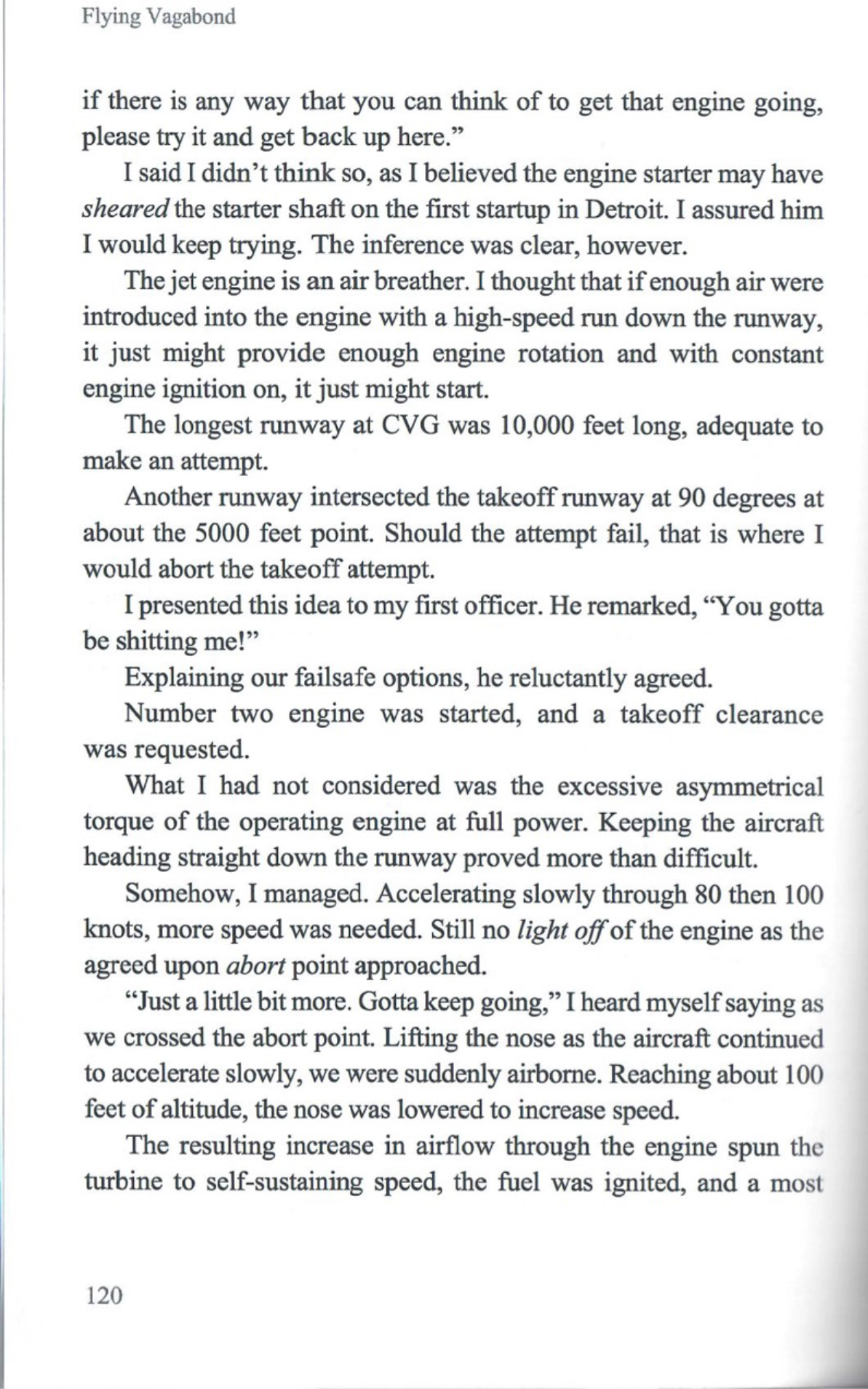 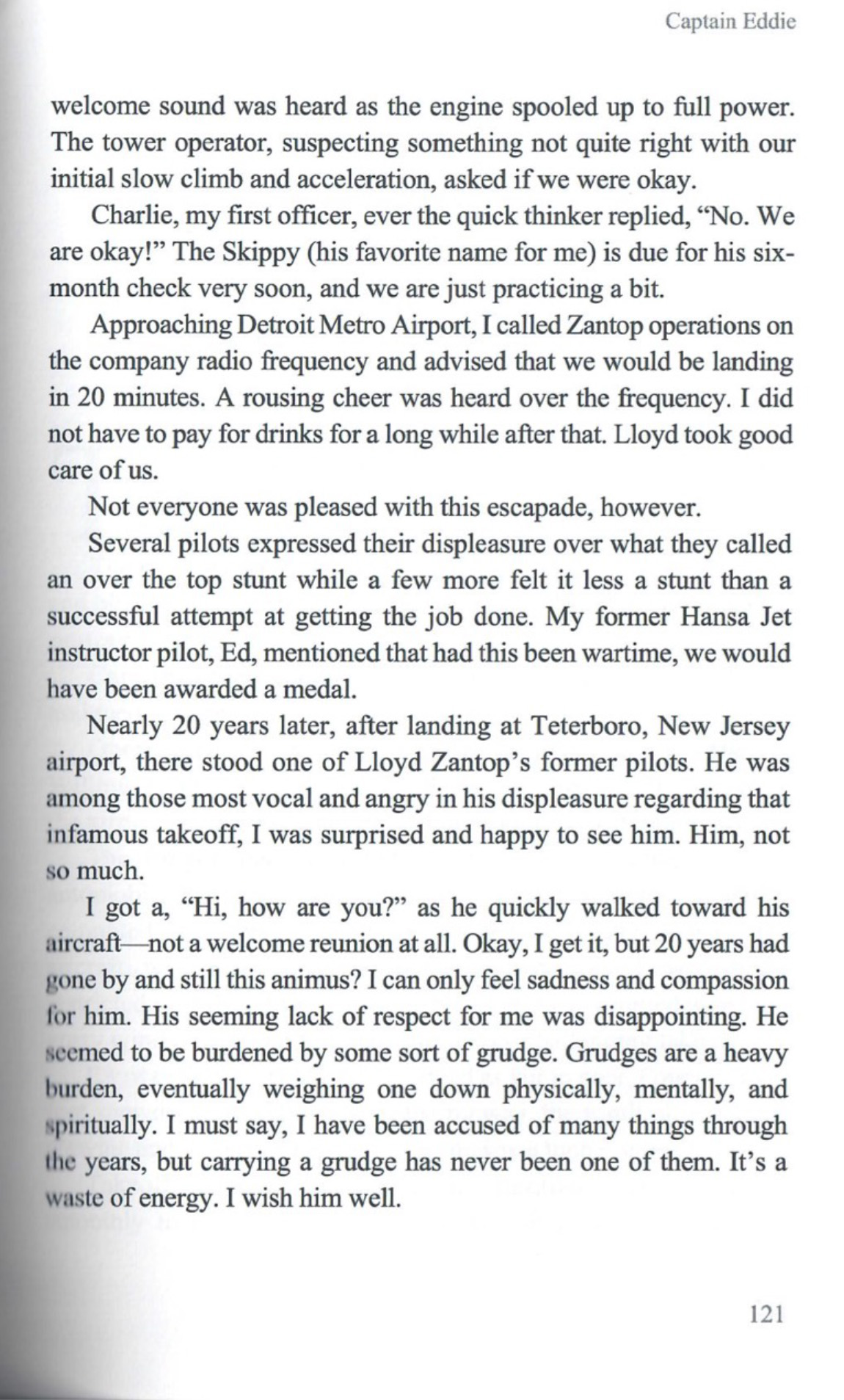