There is much stupidity in this accident. The crew used an inappropriate autopilot mode in the climb, made a hasty (and wrong) decision to shut down an engine, and then made a poor decision to continue their flight across the Atlantic. The fact nobody was hurt (except the airplane) is due to the robustness of the airplane, despite the ineptness of the crew. 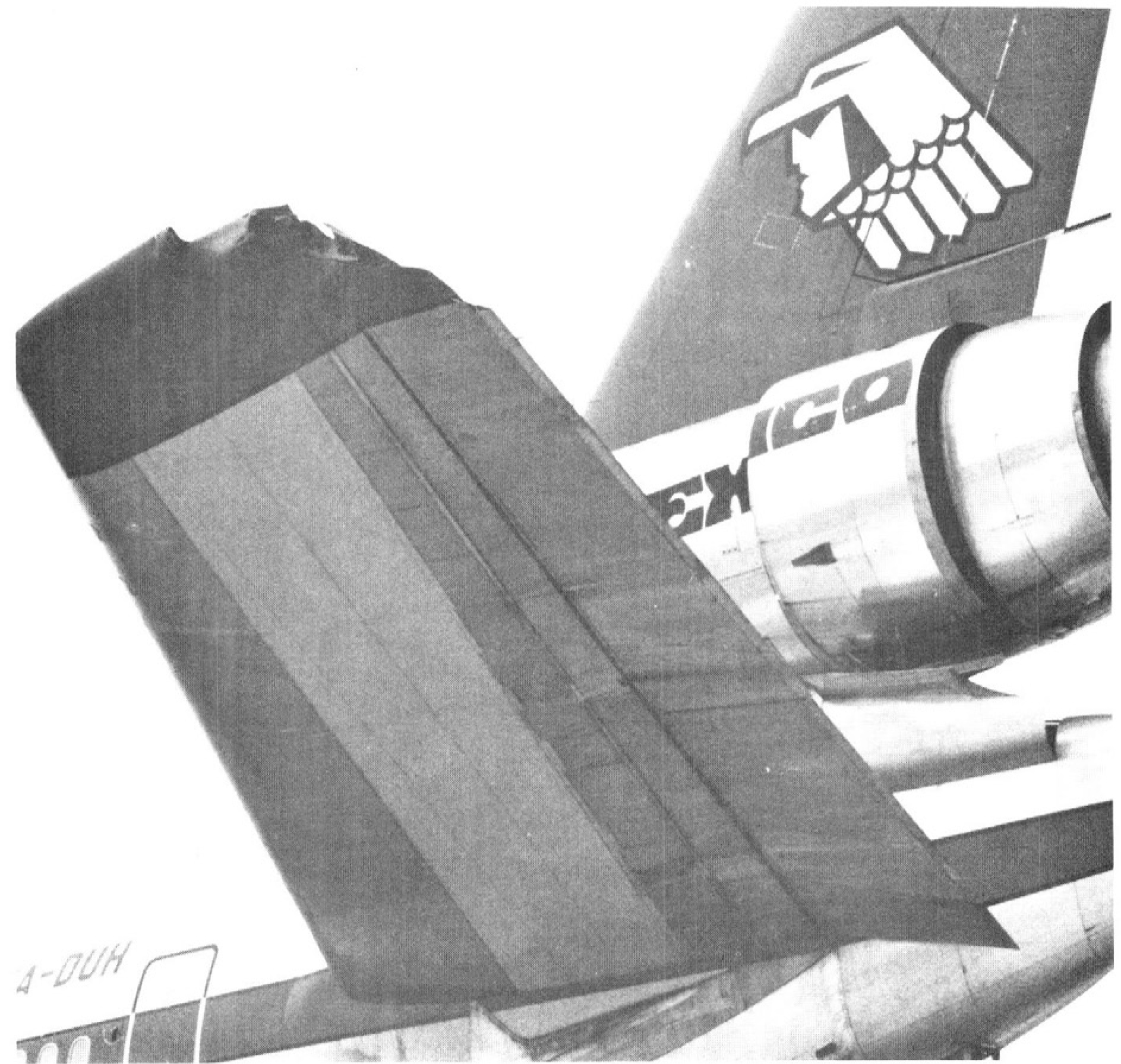 I am not going into a lot of detail here, if you would like that please read the NTSB report, which is quite good. I am more interested in the lessons learned as far as autopilot usage.

I cannot help but read this accident report and wonder about the passengers who experienced all this and then had to sit in the cabin of this airplane heading across the Atlantic Ocean. But there is even more for us to contemplate. First, if your autopilot defaults to holding a vertical speed, you ought to be extremely paranoid about having a vertical mode selected. Most of my autopilots will hold a pitch in the absence of a selected vertical mode and that can be just as deadly. So let's revise this: be paranoid about your autopilot's vertical mode!

What else can we be paranoid about? How about airspeed? If you have three perfectly good engines your first reaction to airframe vibration should not be the engines!

But let's leave paranoia aside and talk about arrogance. How can you possibly make the judgment that the airplane remains airworthy after losing control of it and losing 10,000 feet?

Reading the analysis section of the report (see below) it seems that with this autopilot selecting the autopilot without a vertical mode places it in the default mode of maintaining a vertical speed.

As the remainder of the flight and post-flight maintenance would reveal, there was nothing wrong with the engine. The vibration was caused by the wings approaching the stall buffet. What about stall warning? The report says the stick shaker was going off but the crew was too distracted to notice it. The loss of thrust only aggravated the stall.

The analysis speaks for itself, though I must say the NTSB was overly charitable to the crew.

I would have rewritten the cause statement as follows: The airline failed to select and train their pilots to fly their aircraft with an appropriate attention to detail, or with the necessary judgment needed to place the lives of the paying public in their charges.

The National Transportation Safety Board determines that the probable cause of this incident was the failure of the flightcrew to follow standard climb procedures and to adequately monitor the aircraft's flight instruments. This resulted in the aircraft entering into a prolonged stall buffet which placed the aircraft outside the design envelope.