Mechanics are just as likely as pilots to become complacent as they grow with experience and earn the respect of their peers. In fact, in many ways they are at greater risk. They are not subjected to the same regimen of training and evaluation; they can go longer without a "course correction" to bring them back into the standards they were initially trained to. Mechanics can often be relied upon to work alone, even in large shops, and they may find themselves inspecting their own work. In some cases, the first test of a mechanic's work is the next time the airplane flies with a load of passengers. This is a case study of just such a mechanic. 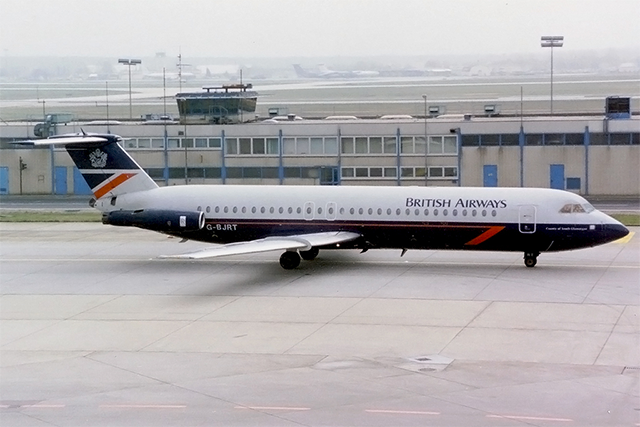 The mechanic in question exhibited all four aspects of what I call "Maintenance Malpractice." He took several short cuts, bypassed the chance for a second set of eyes to perform quality assurance, may have not been recently trained to relearn lessons he had forgotten, and he wasn't properly rested. He is very lucky nobody died.

So this is a flight mishap but we won't be discussing the flight other than to say the pilot's windshield blew out passing 17,300' because it was installed improperly. The captain was blown mostly out of the cockpit and would have died hadn't it been for the efforts of the cabin crew holding onto him and of the first officer for getting the airplane on the ground quickly. We pilots can learn from this exercise, however. Look your airplanes over carefully after maintenance. If you have a one mechanic shop, develop a rapport and volunteer to be that second set of eyes. The life this effort saves could be yours.

Of course this begs the question: how was the mechanic able to satisfactorily torque down screws with the wrong diameter and thread coarseness?

It is surprising that, given this knowledge, the entire set of torque screw drivers wasn't inspected because it was "impractical."

The report did not investigate the possibility that those aircraft windshields were also replaced by the same mechanic. Could the complacency behind these installations be isolated to one mechanic or is it more widespread? Indeed, could the previous installation of the accident aircraft also been the work of the same mechanic?

The number of threads left over had been considered in the design of the window assembly; it is not up to the mechanic on scene to decide he or she knows better. If, for example, this mechanic had successfully installed the longer bolts for the corners, it could be that during pressurization the expansion of other components could interfere with these bolts. The "shade tree" mechanic on scene doesn't know and would be well advised to stick to the manual.

He had been in a "day cycle" for five weeks and for his first night shift he only had 1-1/2 hours sleep.

I would characterize the mechanic's actions as one of someone who thinks he is smarter than the people who designed the airplane and doesn't need to adhere to strict procedure as a result. He assumes that matching the new bolts to the old is good enough. He believes a longer bolt is needed for the corners but is unconcerned when he discovers the bolts he used are shorter than those for the next windshield change. He dismisses the advice of the parts supplier who says another bolt is called for. He decides is own torque procedure (20 lbf instead of 15 lbf) is better than the manual's.