Flying over most of Africa not too long ago was an exercise in faith. There was very little radar and en route air traffic control depended on everyone filing an accurate flight plan, adhering to that flight plan, and broadcasting their position in a timely manner. There was much that could go wrong, as this mishap shows.

Pilots filed flight plans, air traffic control deconflicted those flight plans, and everyone Broadcast Position in the Blind. Every time I did this, back then, I knew I was rolling the dice that everyone was where they needed to be. Lost communications procedures are not standard today and back then they were even worse. The C-141 crew was where they needed to be, the German crew was not. It is hard to scan for aircraft hours on end, but you have to fly paranoid because the Big Sky Theory doesn't work.

The USAF President of the Accident Investigation Board stated: "In my opinion, the absence of TCAS was not a cause or substantially contributing factor, but the presence of a fully operational TCAS could have prevented the accident."

Three years before this mishap I was a budgeting officer at the Pentagon and we funded TCAS for several aircraft types only to have the funding removed. "Why do we need that?" My boss asked. He was a three-star general officer and career fighter pilot. "That's why we got a pilot up front, to use his %$#! eyes." The AF funded finally funded TCAS after this mishap. 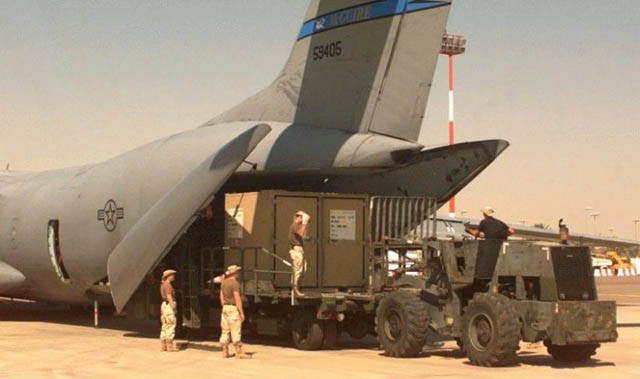 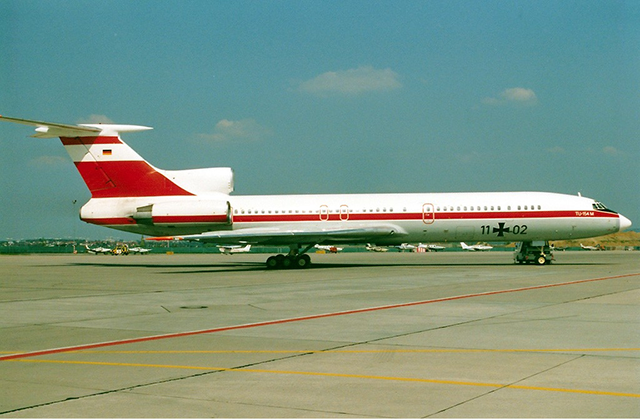 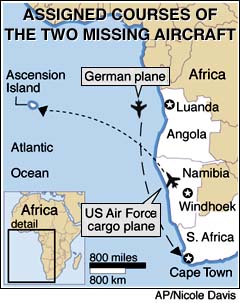 Filed flight plans in Africa often call for a change in altitude, depending on the direction of flight or any particular airway requirements. Even without radio contact with a controlling agency, crews were expected to adjust altitudes according to the filed flight plans.

I was an acquisition budget officer on the Air Staff at the Pentagon in 1994, three years before this accident. I tried to get funding for TCAS for part of the Air Force VIP fleet with hopes in our office to have the program expand to all airlift aircraft, including the C-141. The Vice Chief of Staff of the Air Force said no, mocking me as he did so. "We gave you a window and a set of eyes to clear for traffic. You don't need this!" Sometime after this accident, TCAS was funded for the C-141 fleet.