I'm calling this the "I Don't Understand Accident" because I don't understand how these pilots made so many poor decisions on their way to destroying an airplane and almost killing everyone on board. 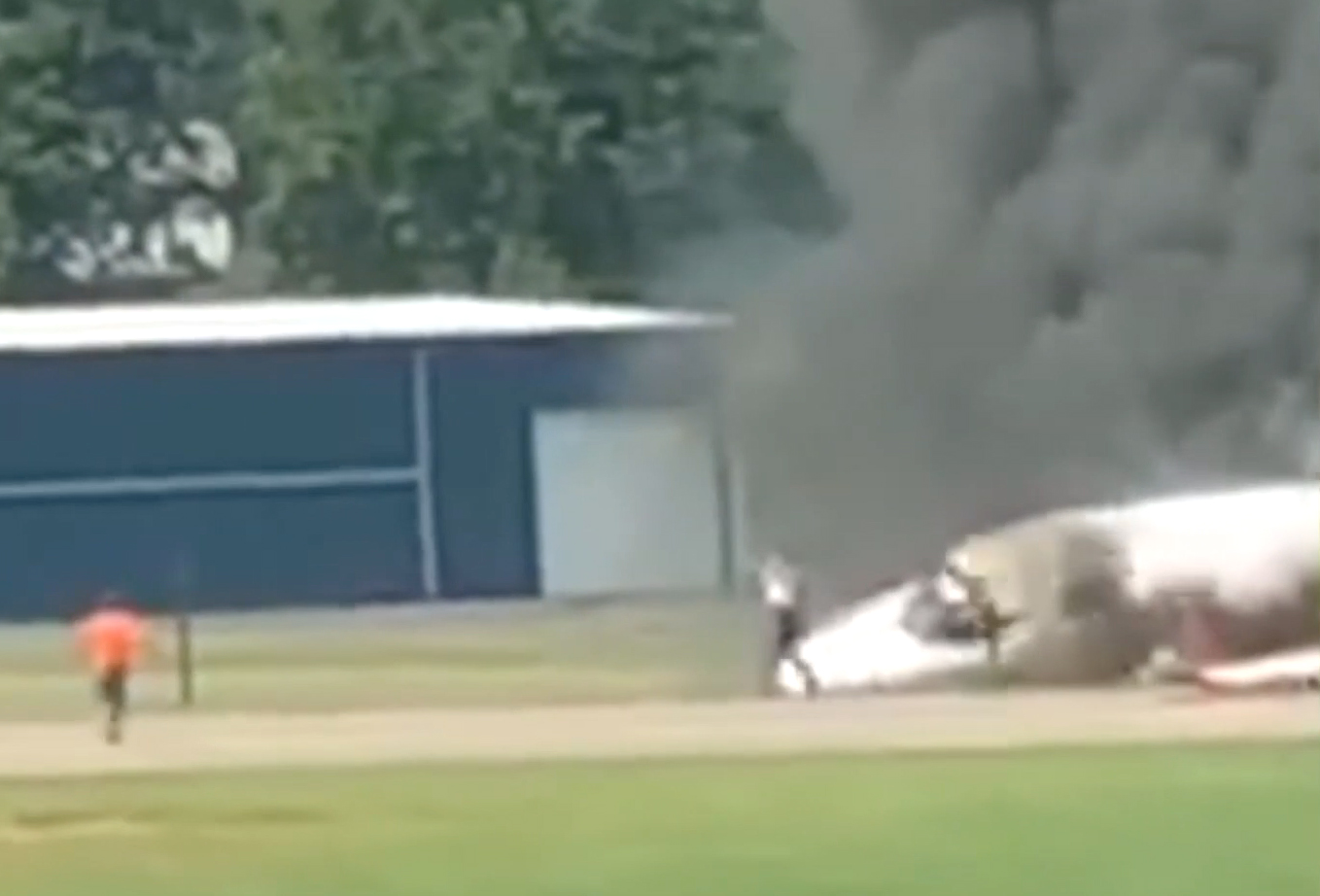 You could argue they are very lucky. I must admit they are doing a type of flying I don't often do. But still, I don't understand.

The NTSB did not make a big deal about this, but note they were looking at ridge lines on their approach to Runway 24.

The main entrance door swings downward but is blocked when the aircraft gear collapses, as is typical with many business jets. The primary passenger was Dale Earnhardt, Jr., a professional race car driver. I suspect his calm under pressure enabled him to keep his wits about him, and attempt to open the door (it took several tries) partially, exit, reach back for a child, and then run away followed by his wife. Video: Earnhardt family seen escaping plane crash.

I think this accident pretty much analyzes itself, but lets add a few things to what the NTSB covered.

They [both pilots] reported that they have been to 0A9 “several times.” The flight crew reported they did not utilize air traffic services during the flight.

The wind was calm during the landing.

Reading the transcript of the cockpit voice recorder it appears it took the pilots a while to find the airport as they were simultaneously trying to avoid the weather and the terrain. The winds were calm and they were approaching the runway with the higher terrain and without an instrument approach. Under those circumstances, I do not understand why they didn't head for Runway 06 instead, where the terrain wasn't as challenging and they would have had help in locating the runway. 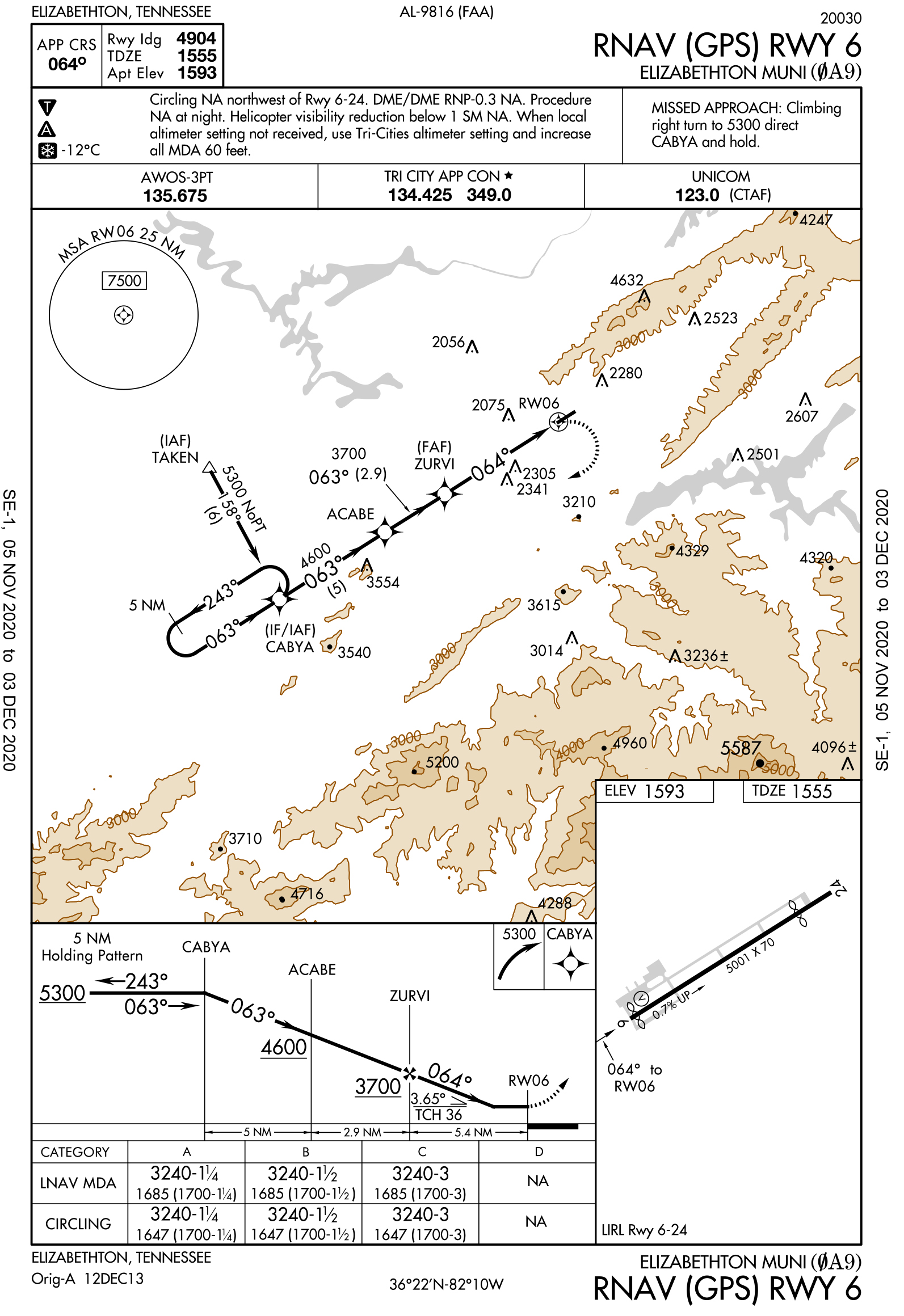 The only instrument approach available at OA9

When faced with terrain and the need to get down, most pilots understand that slowing down will be a challenge. Both pilots voiced concern over the excess speed several times during the approach. 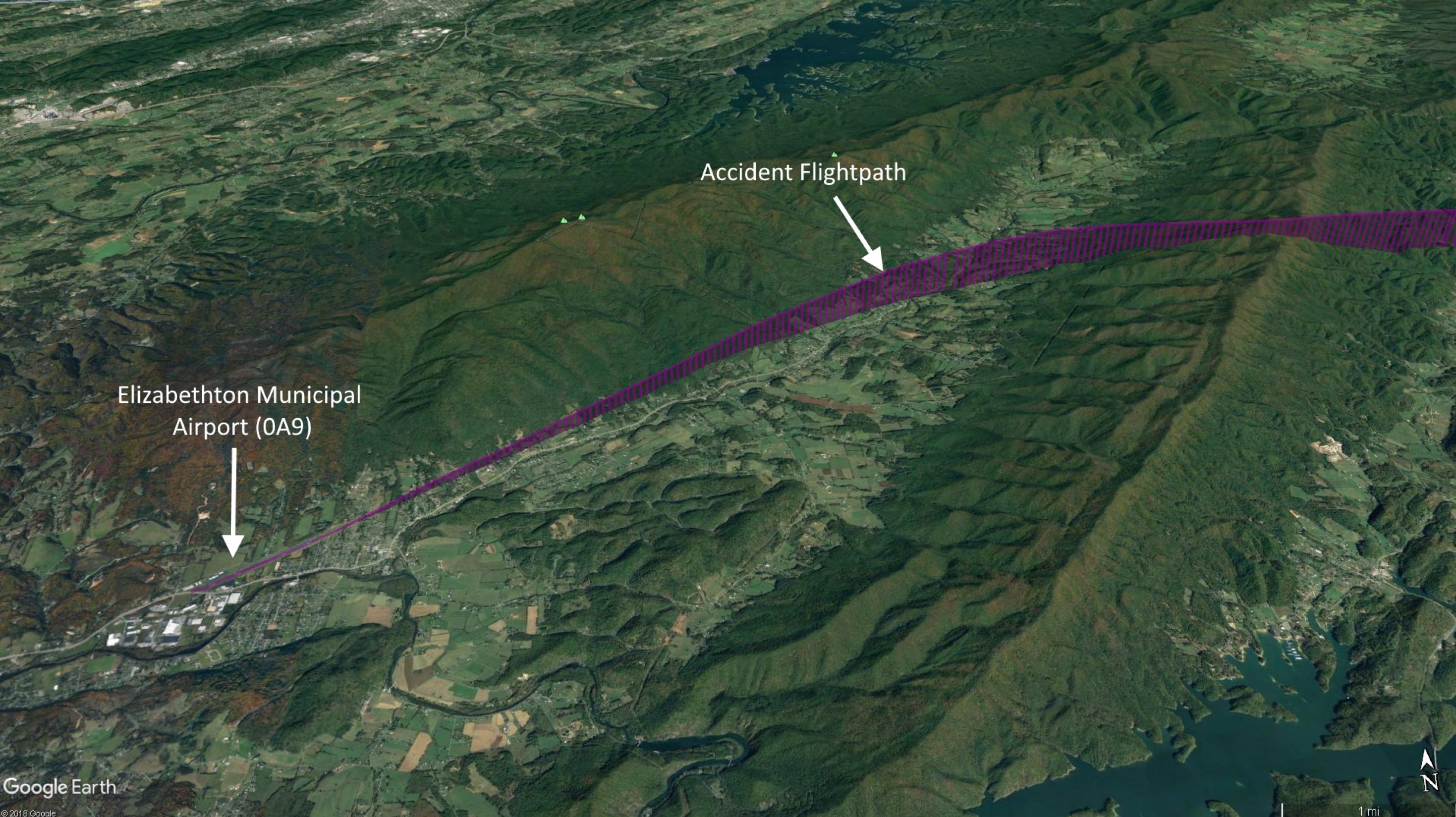 If it seems like the pilot was asking the copilot for permission to go around, I think he was:

Six seconds later, the pilot asked, "do I need to go around?" and the copilot responded, "no."

According to the copilot, who also served as the director of operations for the airplane operator, he and the pilot were the only pilots who flew the accident airplane. Both the pilot and copilot were qualified to act as pilot-in-command. The normal procedure for the crew was to "switch seats" often, with the pilot in the left seat always acting as pilot-in-command. As the director of operations, the copilot on the accident flight was also the direct supervisor of the pilot in the left seat. The pilot reported that this relationship neither influenced his decisions as pilot-in-command nor diminished his command authority. When asked if he thought there may have been repercussions from the copilot if he had discontinued the approach, the pilot responded "absolutely not."

The pilot may have believed that statement when he made it, but I think on a subconscious level he was deferring the decision to go around to his boss.

When the copilot was asked in postaccident interviews if he thought the approach was stabilized, he responded "no."

Many of us preach the need for stabilized approaches but I think most of us are well practiced at salvaging unstable approaches to no ill effect. This only reinforces in us that we don't really need to go around when things get unstable. What I don't understand in this situation is how the pilots were able to ignore the cascading effect of one problem after another. There has to come a time when you as a pilot recognize you are not in a normal situation, cannot make it normal in the near future, and that the best course of action is a "do over." We owe it to ourselves to learn to appreciate the value of a good "do over."

The National Transportation Safety Board determines the probable cause(s) of this accident to be: The pilot's continuation of an unstabilized approach despite recognizing associated cues and the flight crew's decision not to initiate a go-around before touchdown, which resulted in a bounced landing, a loss of airplane control, a landing gear collapse, and a runway excursion. Contributing to the accident was the pilot's failure to deploy the speedbrakes during the initial touchdown, which may have prevented the runway excursion, and the pilot's attempt to go around after deployment of the thrust reversers.