There are two recurring themes in many mishaps where failures to complete maintenance procedures properly are found causal: the mechanic was fatigued from lack of sleep or extended duty periods, and the procedures for a complicated task were not provided in checklist form. I've seen a few of these first hand in the Air Force where the second problem was addressed by "work cards" but the first problem was ignored due to military priorities. What about us in the civilian world? 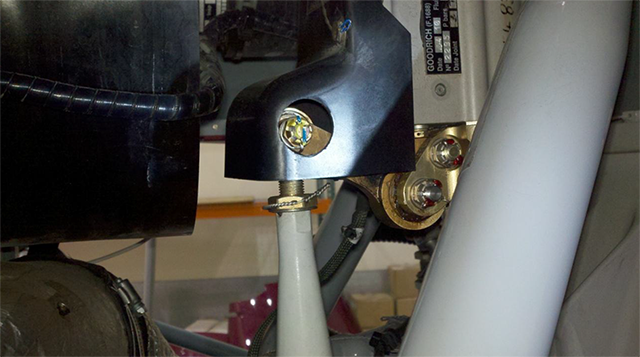 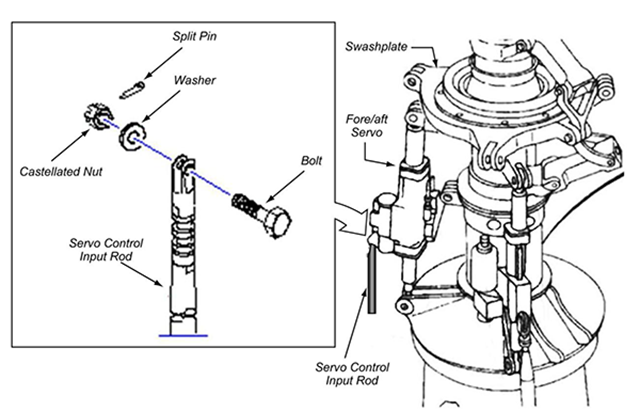 Back in 1996 when ValuJet Flight 592 crashed into the Everglades the cause was determined to be over 100 expired chemical oxygen generators that should not have been carried in the first place. Part of the blame was placed on an inspector who had been on duty for an extended period. The NTSB recommended the FAA establish duty time limitations for maintenance personnel as a result. Here we are 20 years later and nothing has been done about this.

This helicopter appears to have lost control because of an improperly reused part and another missing part. Both the mechanic and inspector were suffering from the fatigue related to changing from night to day shifts and the lack of recent sleep. They were operating under 14 CFR 135 where there still remains no duty time limitations for mechanics.

The NTSB has added to their recommendations in a statement that bears copying: "Establish duty-time regulations for maintenance personnel working under 14 Code of Federal Regulations Parts 121, 135, 145, and 91 Subpart K that take into consideration factors such as start time, workload, shift changes, circadian rhythms, adequate rest time, and other factors shown by recent research, scientific evidence, and current industry experience to affect maintenance crew alertness." (NTSB AAR-13/01, §5.1)

A common practice for aircraft mechanics in many organziations is to study a loosely worded description of the task to be undertaken and then head to the hangar floor to accomplish the task. Once completed, an inspector (who could be the very same mechanic), checks the work using his memory of the task. This is a recipe for error.

This may have been a factor is this mishap. The NTSB recommendation is another item to cut and paste into a company operations manual: "Using work cards that clearly delineate the steps to be performed and critical areas to be inspected to support both the maintenance and inspection tasks is one way to mitigate inadvertent errors of omission in the performance and verification of maintenance tasks, especially tasks involving critical flight controls." (NTSB AAR-13/01, §5.1)