The captain's reputation preceded him and the rest of the crew was ready to defer to his experience. The captain became a crew of one and the crew allowed it to happen. 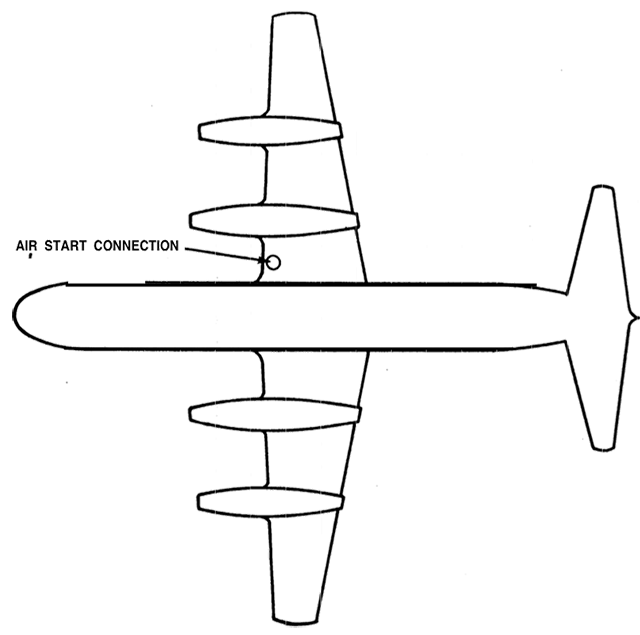 When they had a severe vibration during initial climb out caused by an unsecured door, the captain attempted to analyze the situation while flying the airplane. He gave his crew specific tasks and they were happy to accomplish these tasks while giving up the task of keeping the airplane flying and analyzing the situation to the captain. The captain was characterized by many as very good but the evidence indicates he wasn't much of standard operating procedures. Had he or the crew followed SOPs in any one of the following areas, the accident could have been avoided:

Maximum Except Take Off engine power