I think it is a sad story whenever a perfectly good airplane is flown into the ground, but this one more so because it was a suicide. As heartless as it may seem, we should be classifying it as a case of involuntary manslaughter because innocent lives were taken as well. Are there lessons here for us pilots. Yes, indeed. 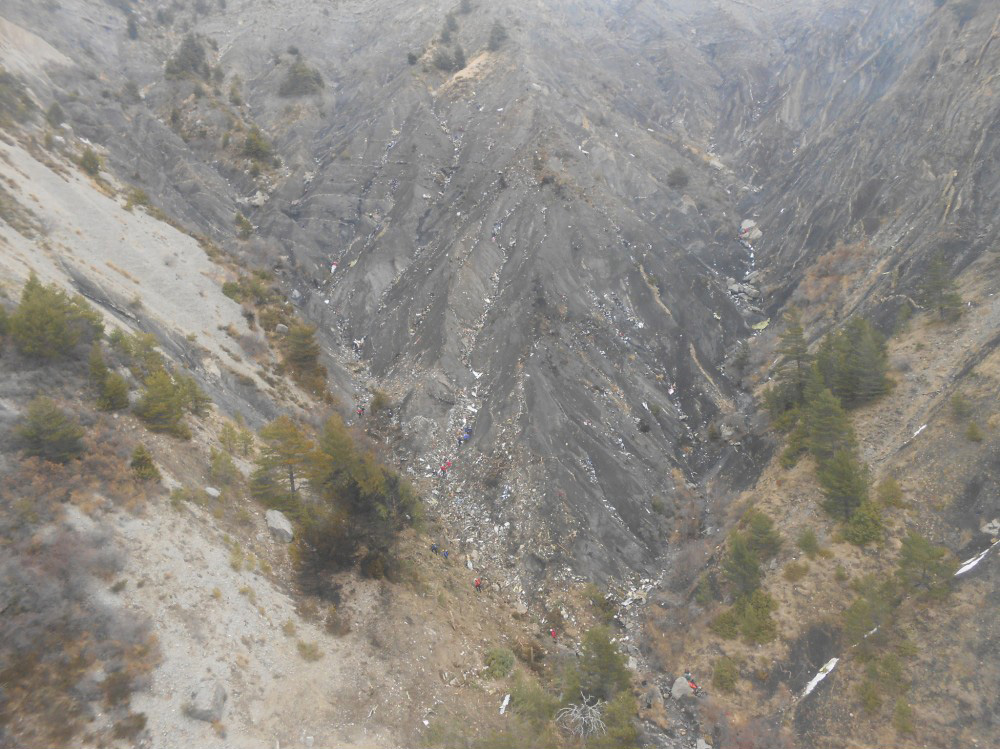 I think the lesson here is that we pilots have to take care of ourselves both mentally and physically, and just as importantly, we need to keep an eye on our fellow pilots.

The OPEN DESCENT mode of the autopilot manages aircraft pitch to maintain a target speed while the auto thrust, if engaged, commands idle. 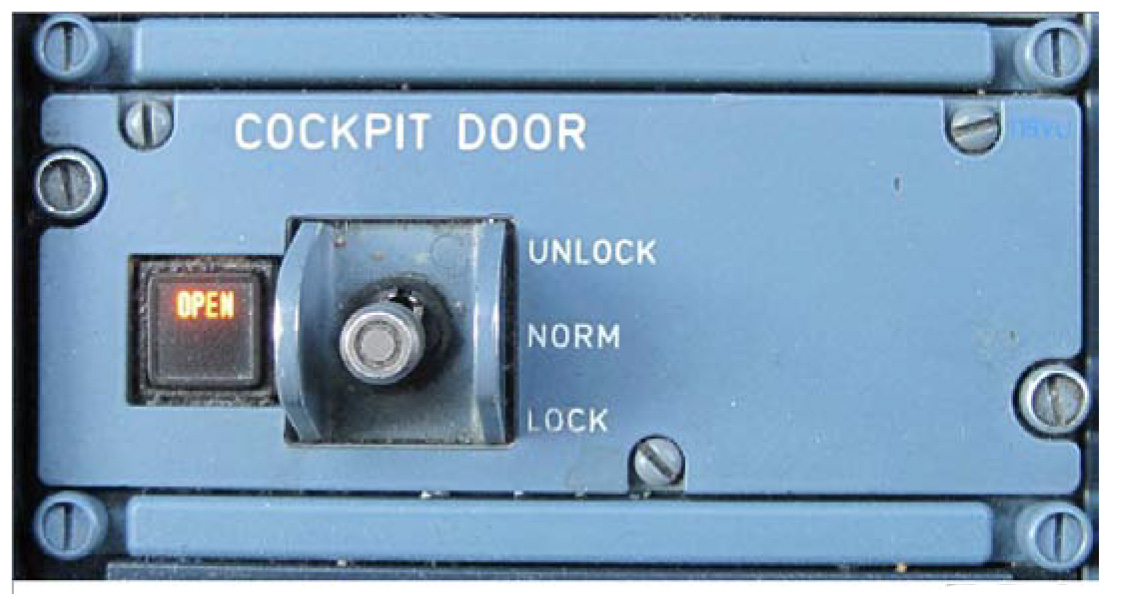 We know what happened: the copilot planned a suicide using the captain's absence from the flight deck and a lockable cockpit door to turn his airplane into a projectile. They mystery is how the copilot, with years of mental health issues, was able to maintain a clearance for flight duties.

From this point the class 1 medical was reissued repeatedly with the waiver.

From this point he was referred for psychiatric hospital treatment "due to a possible psychosis", issued two more sick leave certificates, and further prescribed Escitalopram, Dominal, and Zolipidem.

Those of us who have flown professionally for a while know that the cross section of the pilot population is much like that of the rest of the flying public, perhaps a bit more physically fit and mentally sound. But while our numbers of unfit are lower, they are not zero. One of the unintended consequences of the aftermath of the 9/11 terrorist attacks was the impenetrable cockpit door. One of the recommendations resulting from this crash was the insistence of having two people in the cockpit at all times. I'm not sure this will do any good because a person planning suicide will come up with measures to overcome this. What we are left with is a need for all crewmembers to keep an eye on other crewmembers.