This accident took place back in April of 2015 and offered a chance for pilots to see just how important a thorough preflight is. But it took the NTSB over two years to write the accident report and they got it terribly wrong. If you believe the report, we are all at the mercy of mud daubers. 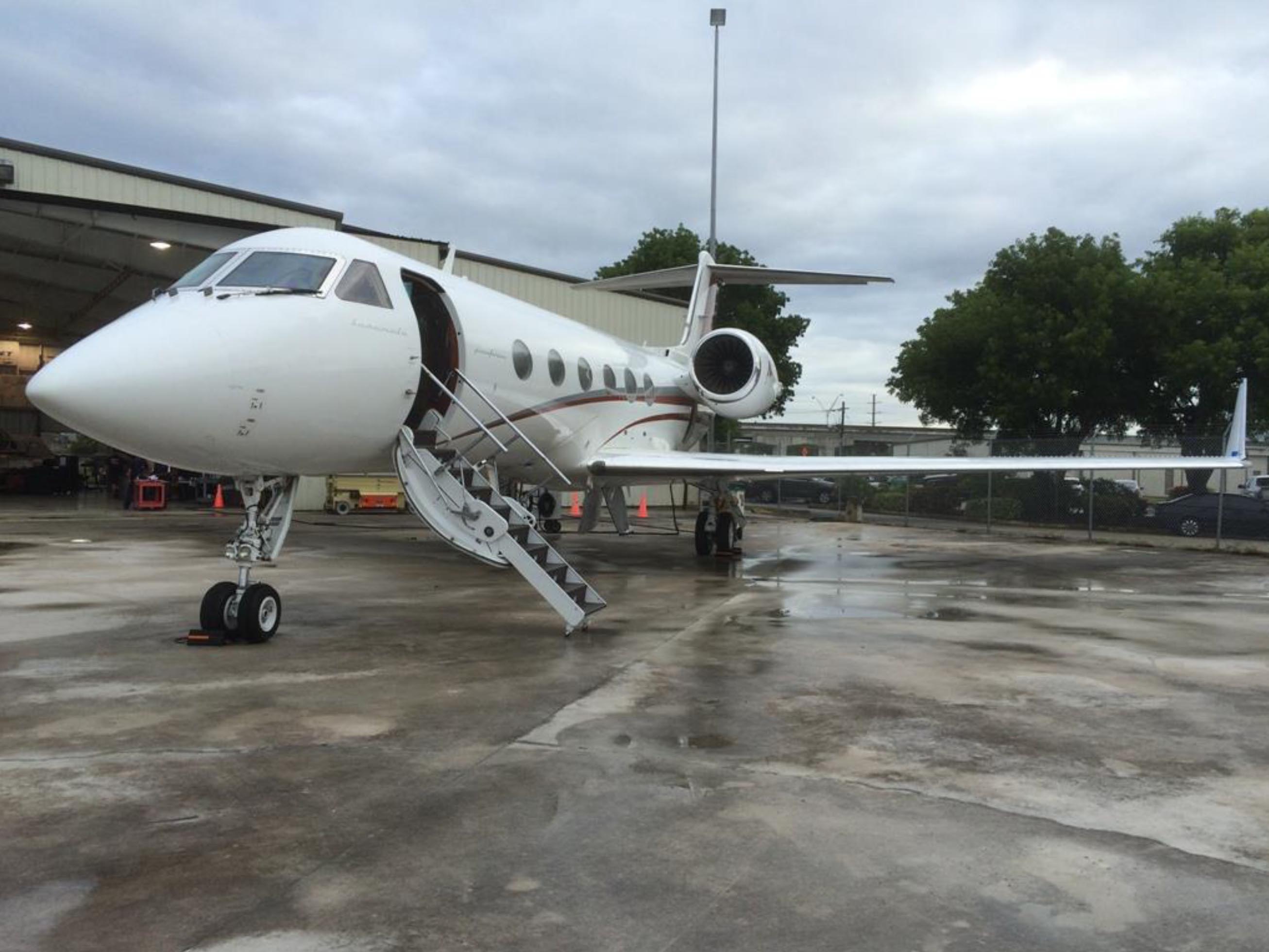 The report is so poorly written it is hard to figure out what the crew actually did. It appears to me they didn't follow the checklist at all. But that is just me reading between the lines and putting more credence in the flight data recorder than the report's narrative.

If the pilots really opened the cabin pressure outflow valve as claimed, the overpressure could have been prevented. I think the more likely scenario is they didn't do anything when confronted with the 9.8 CABIN DFRN message until they heard the "bam" sound, which was probably an internal failure of a structure that did not cause the cabin pressure to go down. The narrative strains credulity.

I just don't believe this: "According to Gulfstream, an obstructed CPRV static port would be difficult to detect on a preflight walk-around inspection." I've provided the photos from the NTSB report. I think they speak for themselves. 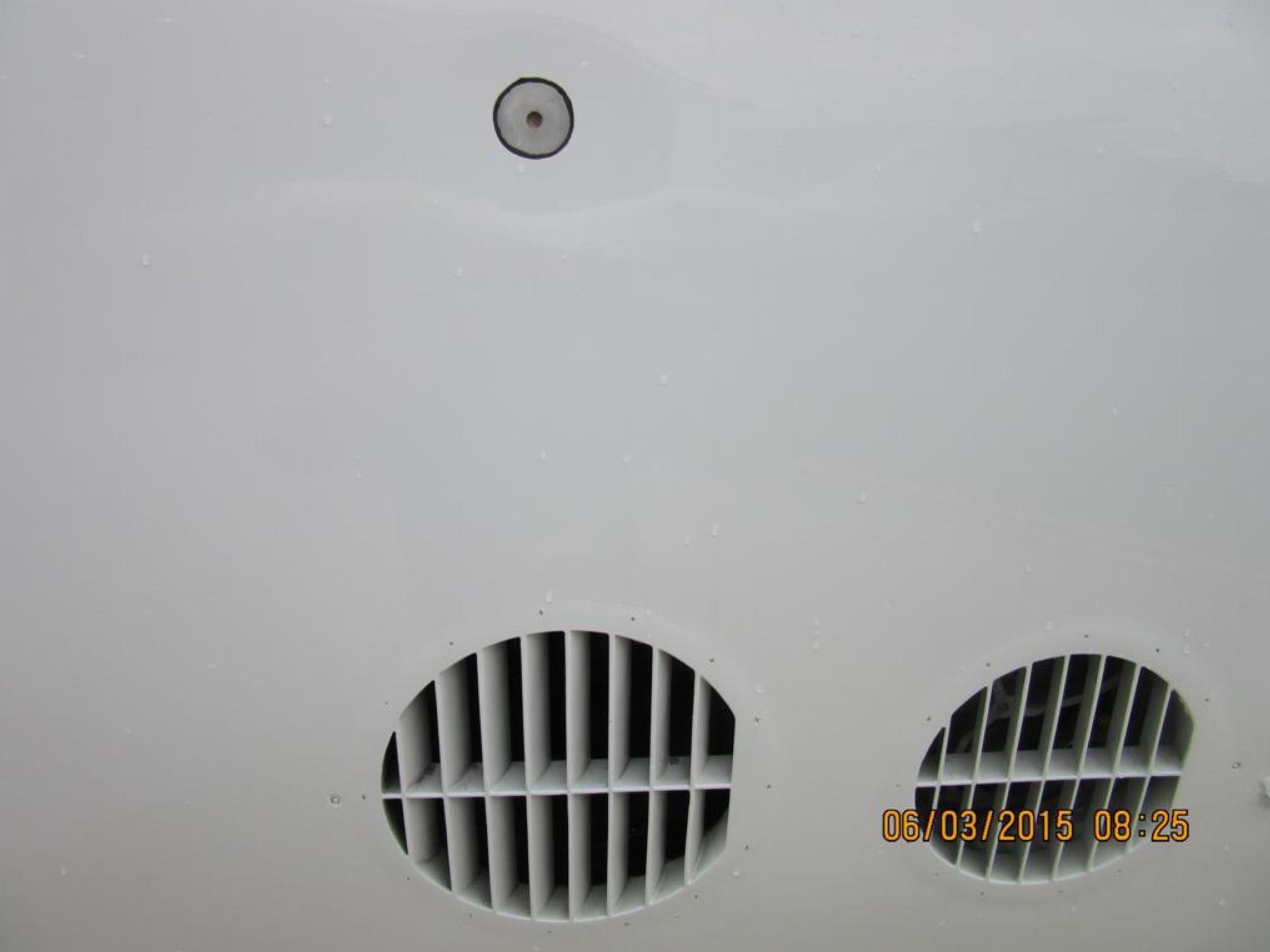 The aircraft's "outflow valve safety port" (not what Gulfstream calls it), NTSB photo. 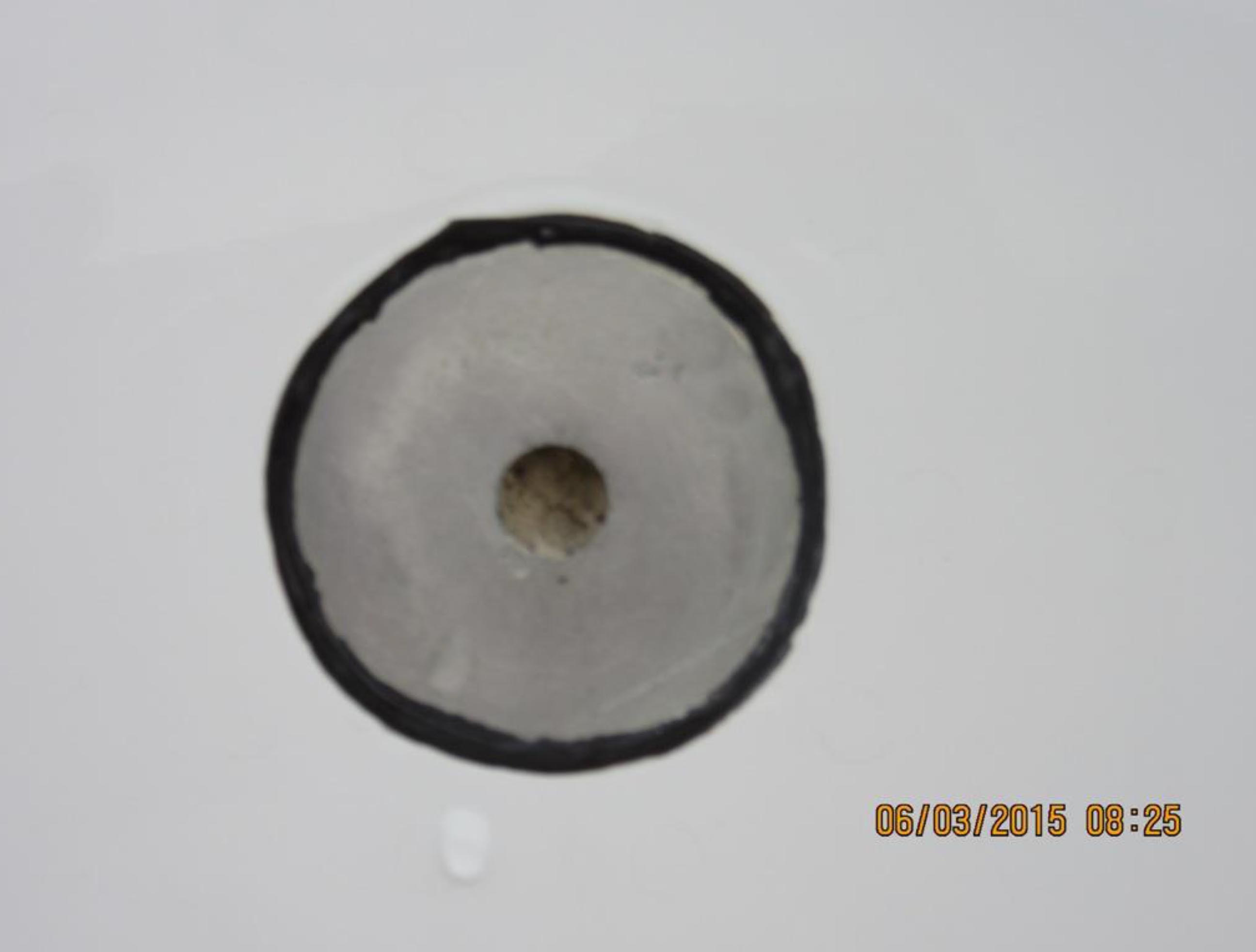 A close up of the "safety port" (not what Gulfstream calls it), NTSB photo

What caused this mess? The lack of a proper external preflight. (Not a mud dauber.)

The in-flight failure of the cabin pressurization relief/safety valve (CPRV) due to an obstruction of the CPRV static port, which allowed the airplane to overpressurize. The reason for the initial overpressurization condition could not be determined.