What is the sound of a 6 ounce bird flying into a 50,000 lb thrust engine? It can make a huge sound, some say it is on the order of hearing a shot gun blast. I've had the engines on my Boeing 747 ingest a bird or two and it wasn't that bad. I've also eaten a few birds in the Boeing 707 and it was. The point is, it makes a loud, sudden noise. 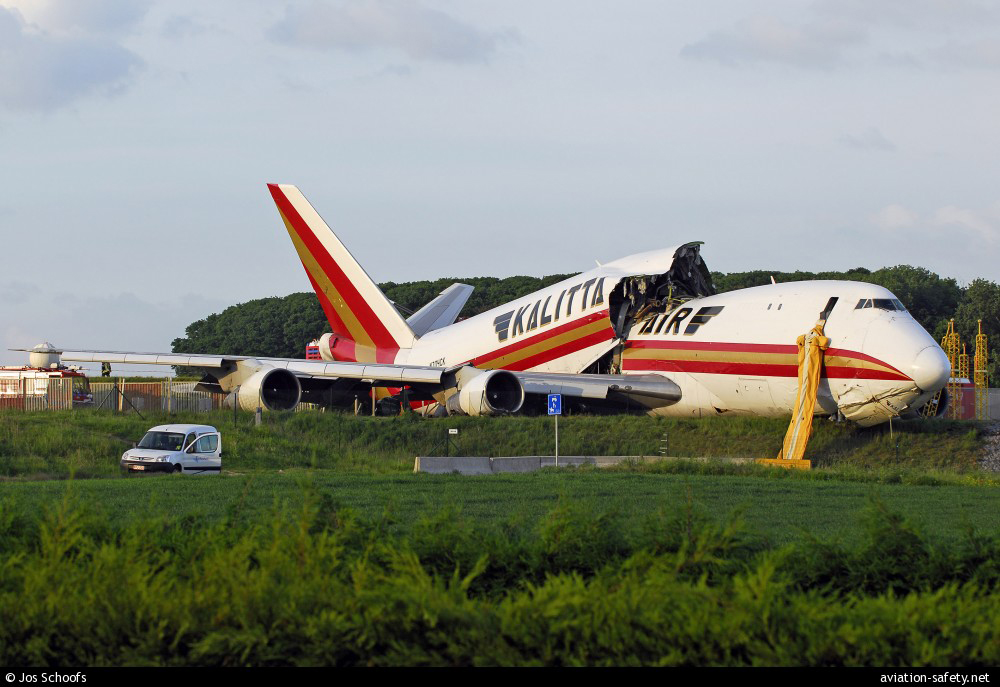 But does that mean the engine is going to quit? Probably not. But if you are surprised by the noise, it can cause you to abort the takeoff even though all of the engines are running fine.

This is the case of the captain making a bad decision a few seconds after V1 and then doing a poor job of executing the takeoff abort. I wasn't going to cover it because I thought the lessons obvious. But I wanted an example of how vesting 100% of the abort authority in the captain can make the captain weigh abort decisions with less diligence than if he or she knew that decision was being made in parallel from the other seats in the cockpit. More about that: Abort Authority.

The captain failed to line up at the end of the runway, aborted the takeoff 5 seconds after V1, did not use the thrust reversers, did not extend the speed brakes, and did not apply maximum braking. These are the facts. Now why did he initiate the abort?

The steering system on the 747 makes it capable of making very tight ground turns, the crew could have gained a few hundred feet by taxiing to the end of the runway.

It appears the decision to abort and the execution of the abort took place 2.0 seconds after the impacted engine decreased in EPR. Note that a decrease in acceleration does not mean the airplane wasn't accelerating, it means that it wasn't as accelerating as quickly as it was.

I'm not sure how many g's are experienced for an aggressive abort but our FOQA is tripped now and then when one of our pilots uses more than 0.5 g's on a normal stop, so I suspect 0.38 g's isn't much.

If you've never flown the Boeing 747, this might surprise you: the cockpit is extraordinarily quiet. If you hear a loud "bang" it will surprise you. A small bird, hardly 6 ounces (about what you would find in a chicken sandwich), flew into the number three engine, causing it to momentarily stall all of 0.1 EPR, but it immediately recovered. The captain initiated the abort 12 knots above V1. Had he continued the takeoff, he would have had full thrust on all four engines. Had he executed the abort completely, he could have stopped on the remaining runway. But he didn't. 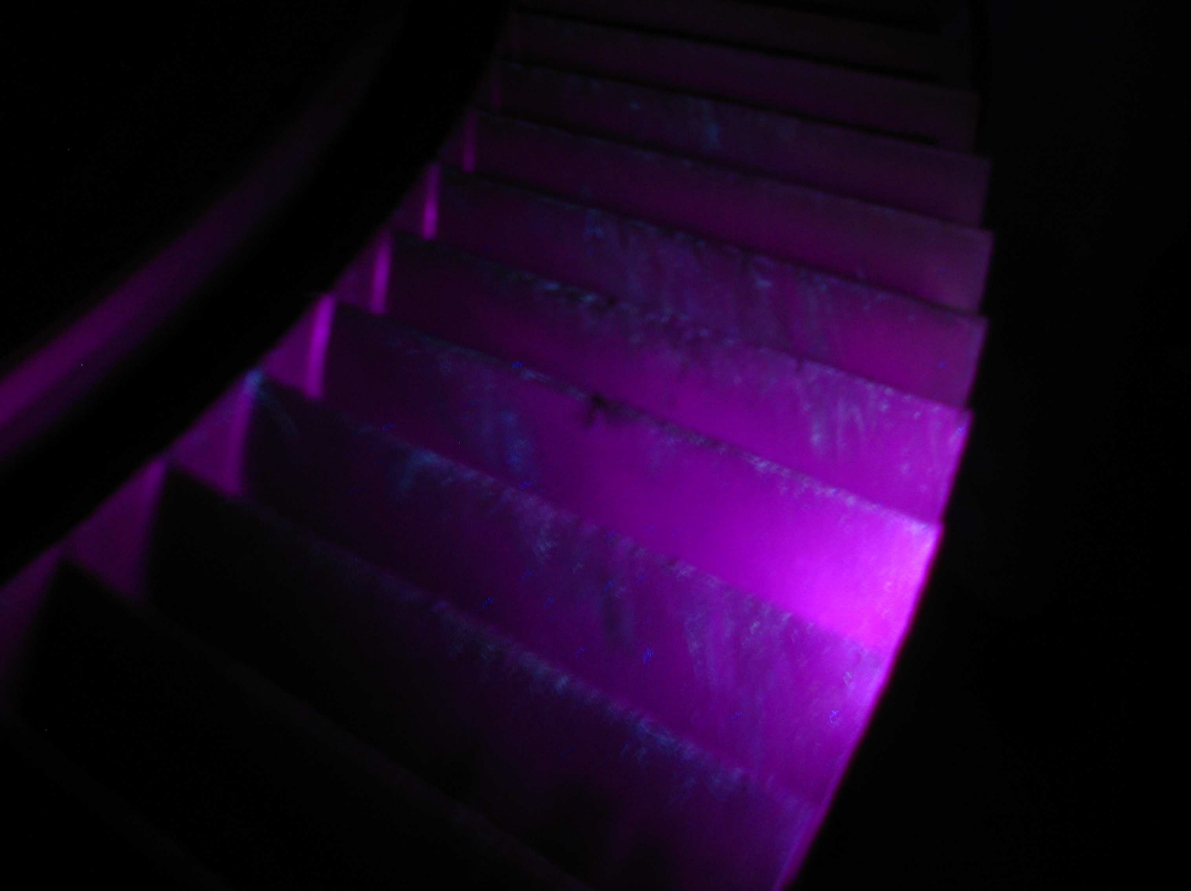 Kalitta Air is operating in accordance with a General Operations Manual, accepted by the FAA. This manual sets forth the policies and procedures by which Kalitta Air complies with the Operations Specifications issued by the FAA and the current Federal Regulations. With respect to the rejection of the takeoff, the GOM states:

The report treads lightly here, noting that maximum braking would have likely caused the tires to deflate, and yet 14 out of the 16 main landing gear tires were found intact. That combined with the low g-forces on deceleration tells me that the braking was not of a maximum effort.

The accident report is fairly non-committal about the actions of the captain, but the list of causes speak volumes.