From a news report: "The Korean Air Airbus A300 made its approach faster than usual to avoid potential windshear. Fifty feet above the runway the copilot, who was not flying the aircraft, decided that there was insufficient runway left to land and tried to perform a go-around against the captain's wishes. The aircraft touched down 1,773 meters beyond the runway threshold. The aircraft could not be stopped on the remaining 1,227 meters of runway and overran at a speed of 104 knots. After striking the airport wall and a guard post at 30 knots, the aircraft burst into flames." 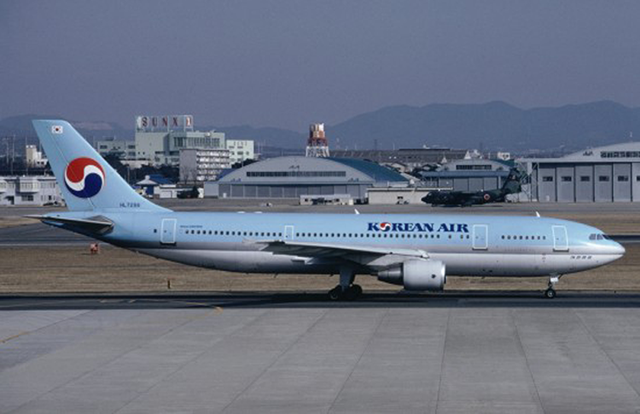 I suspect they could have safely landed had the copilot not intervened. I also suspect the safer course of action would have been to go around and that they could have done that had the decision been made. But as poster children for Crew Resource Management, they elected to fight and neither safe outcome could happen and they lost the airplane.

Note: I don't have any primary source material on this accident.

The Airbus approached fast and touched down 1773m past the runway threshold. The aircraft couldn't be stopped on the remaining 1227m and overran at a speed of 104 knots. After striking the airport wall and a guard post at 30 knots, the aircraft caught fire and burst into flames. The approach was flown with slats/flaps at 15/20 degrees due to suspected windshear.

The accident reports all say it was a wet runway and windshear concerns. The cockpit voice recorder reveals the real reason: