When you have a high profile passenger killed with lots of press interest, one of two things are sure to happen in the investigation. If it was a military mishap, the cause will be found and ignored if necessary to point blame at the military. If it was a civilian mishap and the cause points to a company with powerful friends in Washington, D.C., the cause will be ignored if necessary and the blame will be undetermined. This is a case of the latter. 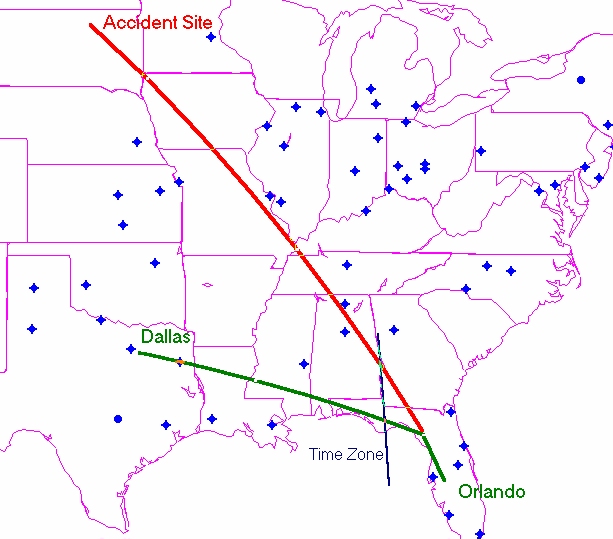 The aircraft failed to pressurize or lost pressurization for unknown reasons. The crew failed to receive supplemental oxygen for unknown reasons. When I was an Air Force safety officer, we were told that while the criminal and legal investigators needed to find evidence "beyond a reasonable doubt," our criteria was, simply, it had to be reasonable. We were in the business of preventing future mishaps, after all. Reading the accident report and examining the accident docket, I believe the following are reasonable conclusions:

Yes, this is speculation. So regardless if you choose to believe this scenario or not, there are several lessons we can take away from this mishap:

The lesson here for us pilots may not be as obvious as you think, especially given the NTSB pronouncement that the pilots were incapacitated because of "their failure to receive supplemental oxygen following a loss of cabin pressurization, for undetermined reasons." So let me spell it out: if you are flying for an organization that is prone to cutting corners, you should double your efforts to do everything by the book.

That is a pretty rapid rate, hard to miss. It is hard to imagine the flow control valve was operating normally and then suddenly closed without getting someone's attention.

It is unclear why the airplane failed to properly pressurize, but the preponderance of evidence points to a lack of inflow air. 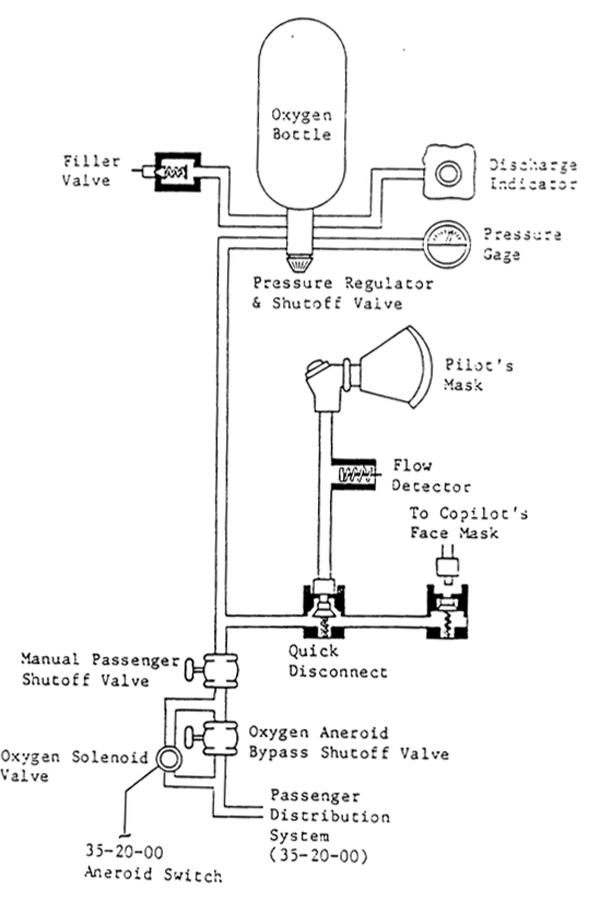 Following the depressurization, the pilots did not receive supplemental oxygen in sufficient time and/or adequate concentration to avoid hypoxia and incapacitation. The wreckage indicated that the oxygen bottle pressure regulator/shutoff valve was open on the accident flight. Further, although one flight crew mask hose connector was found in the wreckage disconnected from its valve receptacle (the other connector was not recovered), damage to the recovered connector and both receptacles was consistent with both flight crew masks having been connected to the airplane’s oxygen supply lines at the time of impact. In addition, both flight crew mask microphones were found plugged in to their respective crew microphone jacks. Therefore, assuming the oxygen bottle contained an adequate supply of oxygen, supplemental oxygen should have been available to both pilots’ oxygen masks.

There was a lot of speculation in the Learjet world about the position of the oxygen system pressure regulator and shutoff valve, reasoning that many operators shut the valve off between flights to prevent system leakage. The valve was found in the open position and this operator did not, as a practice, close the valve.

That is nearly two months prior to the mishap flight.

This appears to me to be fully fabricated, a way of covering up the fact the oxygen had not been serviced in nearly two months. I have never reported that a required item was in the normal zone to any official following my aircraft preflight. I have, many times, reported that the oxygen was insufficient and asked that it be serviced. But why would any pilot report the oxygen is okay in this situation?

The National Transportation Safety Board determines the probable cause of this accident was incapacitation of the flight crewmembers as a result of their failure to receive supplemental oxygen following a loss of cabin pressurization, for undetermined reasons.