The NTSB blames the crew for failing to set their flaps prior to takeoff, leading to the accident and the deaths of all but one person on the airplane as well as two more on the ground. I think that is definitely true. 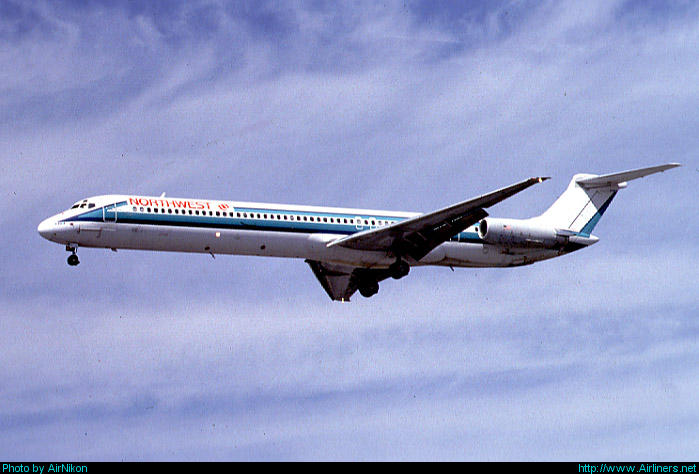 The report also speculates that the flight crew might have pulled a circuit breaker to silence a nuisance warning that would have also disabled the takeoff configuration warning. There isn't any evidence of this, but it is the most likely reason for the absent warning.

Finally, the report speculates that they could have survived the flaps-up stall had they properly executed stall recovery procedures.

We aren't here to add to the list of things the pilots did wrong, only to learn from what could have caused the crash so we can avoid a similar fate. So I'll assume all three items are true and apply what I call the don't/don't/do rules:

The report later notes that besides missing the turn to their arrival gate, they forgot to turn off their weather radar at the gate. (The report speculates the crew may have not completed, or even started, the appropriate checklist.)

The crew got the correct runway and correctly verified they had the performance necessary to takeoff. But this did distract the first officer for a while.

You would think there is no better eye witness than one current and qualified in the same airplane working for the same airline. But expert witnesses are often wrong because they tend to see what they want to see. If you tell them to check the position of the flaps and slats on an airplane they know well, they will do a good job of that. But if you ask them about what they saw about a passing airplane without any hint that something is wrong, they may see what they expect to see.

The Digital Flight Data Recorder acted as expected, in that the data stream was interrupted whenever the parking brake was set.

The report notes this crew made several procedural error from the time of their arrival until takeoff, each constituting a deviation. The report concludes:

The National Transportation Safety Board determines that the probable cause of the accident was the flightcrew’s failure to use the taxi checklist to ensure that the flaps and slats were extended for takeoff. Contributing to the accident was the absence of electrical power to the airplane takeoff warning system which thus did not warn the flightcrew that the airplane was not configured properly for takeoff. The reason for the absence of electrical power could not be determined.