Taken in isolation, this accident is simply the case of a poorly trained first officer failing to pay attention and not having the necessary training to recover from an unusual attitude. But there is much more to it than that. This was another incident in a series of 13, 11 of which pointed to a problem with the Crew Resource Management culture at Pan American World Airways at the time. They were able to reverse this culture and became one of the safest airlines in the world. 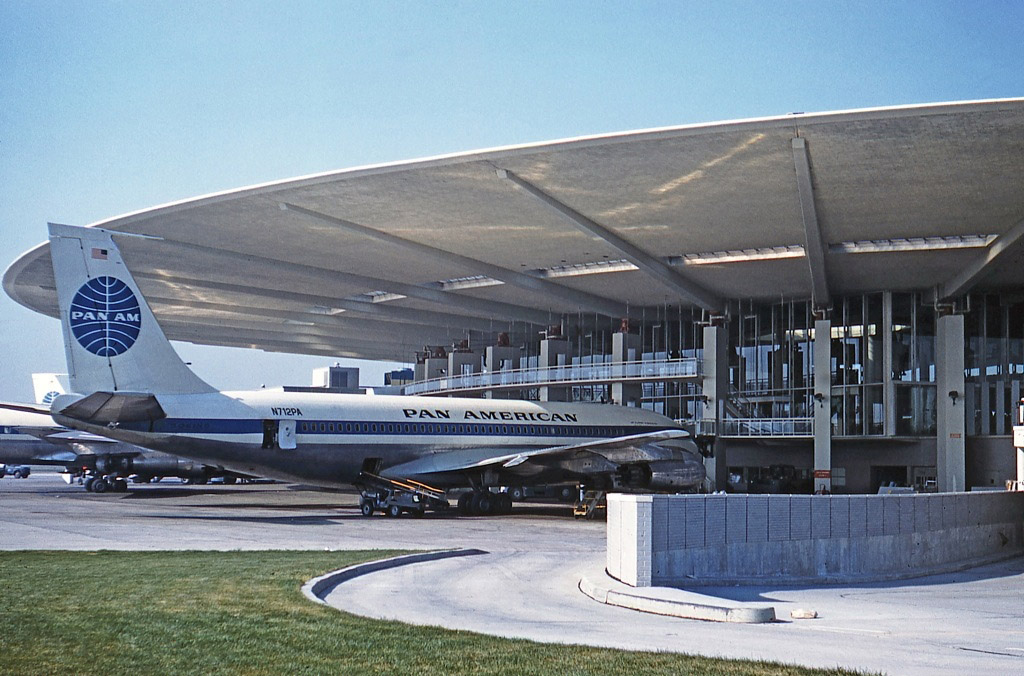 The crew made a mistake in the cockpit set up (they left the Mach Trim switch off), and the copilot appeared to have caused the situation by inadvertently disengaging the autopilot without noticing it and then failing to recover from the resulting unusual attitude. But from that point on, the Captain and the rest of the cockpit team worked very well together to save the airplane, crew, and passengers. The aircraft was eventually returned to service.

So, outside of an inept first officer, what's the problem? I think when you have a culture that beats first officers into nothing more than checklist readers, you get first officers capable of little else. There was much to be learned from this incident, the first of many, but the pilot culture at the airline would have blinded them to the possible lessons. To learn more about this culture, see: Crew Resource Management. There are lessons that still apply today.

With the stabilizer full nose down the spiral would have to have been incredibly tight to produce positive G forces. The failure of the electric trim would be normal if there were considerable pressures on the yoke fore or aft.

This looks like very good crew coordination between the captain and flight engineer.

The report says data from the flight data recorder tape had been exhausted prior to the event and very little useful data was available. The report later goes on to discount much of the crew's testimony.

The CAB makes several assumptions contrary to crew testimony, but these seem to be logical given the rest of the evidence. You could rewrite their findings to say the copilot was inept. I would go one step further to say the culture at Pan American World Airways beat their copilots into being little more than passengers in the right seat. Pilots with such attitudes are not as deliberate and often too timid to agressively fly the aircraft when called upon to do so.

The Board determines that the probable cause of this accident was the inattention of the copilot to the progress of the flight, during the absence of the captain from the cockpit, following the involuntary disengagement of the autopilot. Contributing factors were the autopilot disengage warning light in the dim position and the Mach trim switch in the "off" position.