As is usually the case with these Controlled Flight Into Terrain mishaps, there was a lot going on during this flight. Ironically, the crew was explaining the Terrain Awareness and Warning System (TAWS) system to cockpit guests just two minutes before the first "Terrain Ahead Pull Up" warning. The captain's reaction was to dismiss it as a database problem. Had he reacted correctly, they would have lived. Instead, thirty seconds later, all aboard perished. 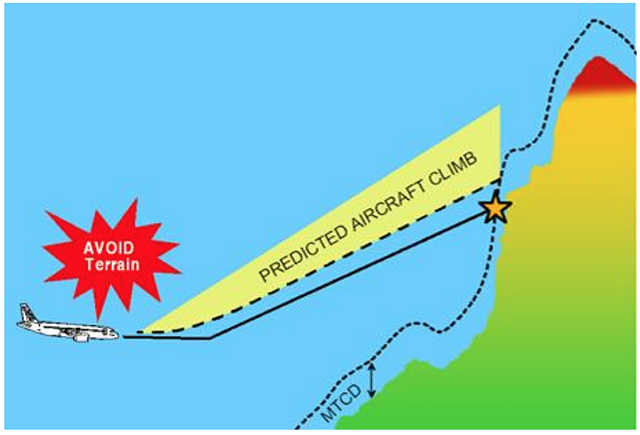 So ignoring escape maneuver procedures was certainly a factor. The crew also had poor situational awareness. During their TAWS explanation to their guests, the crew both noted "no problem with terrain" and "it's flat." It certainly was not.

Finally, the crew did not have terrain charts which clearly depicted the magnitude of the terrain in the local area.

Many modern aircraft provide excellent visual depictions of the local terrain and a good Enhanced Ground Proximity Warning System (EGPWS) goes a long way to providing situational awareness. But it is all for naught if the pilot's don't have a situational understanding of the terrain and fail to abide by EGPWS/TAWS warnings. 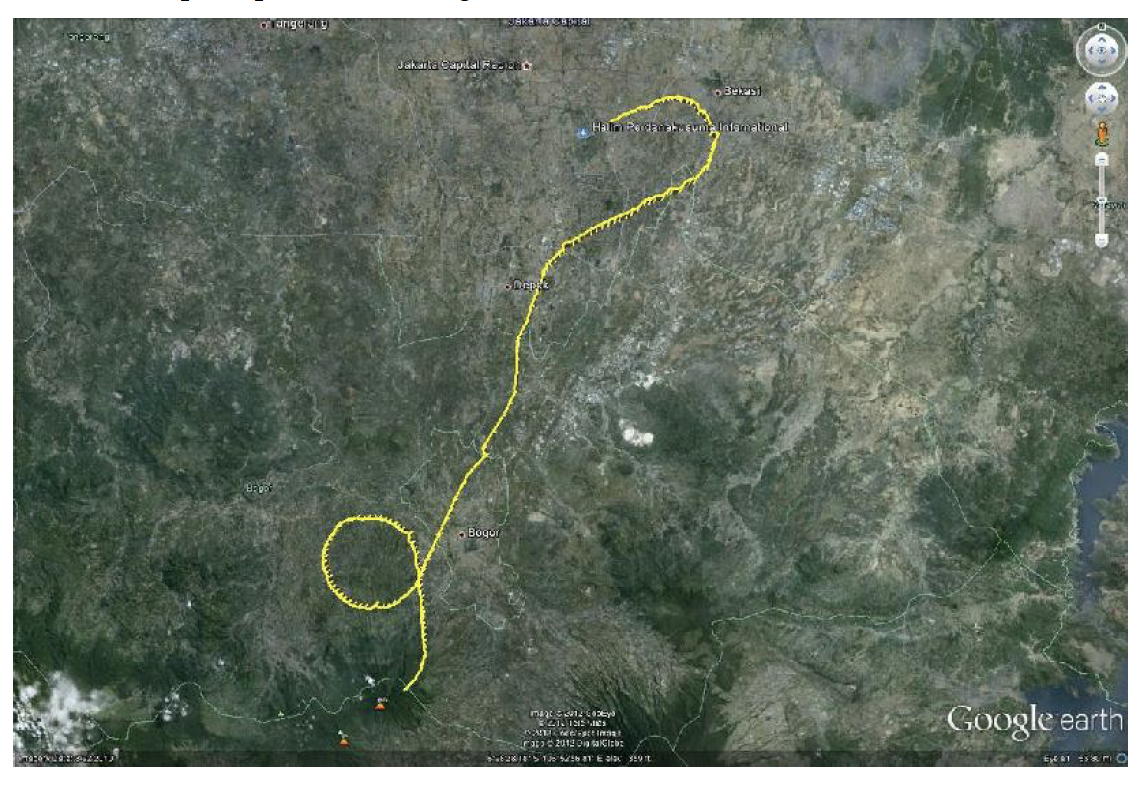 The report says the TAWS system "had no link to this accident" but I'm not so sure. The report says had the pilots heeded the TAWS warnings they would have lived. But why didn't they heed the warnings? 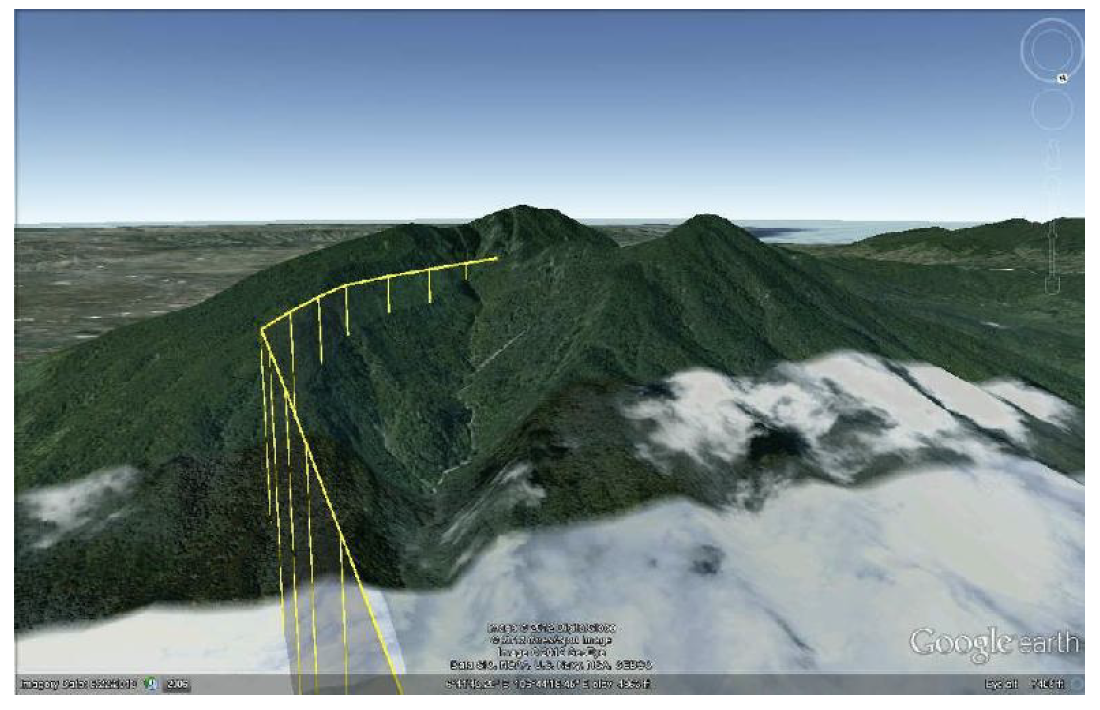 It is hard to fathom anyone saysing "it's flat" to this part of the world and you might argue that it was the guest and not one of the pilots saying it. But the pilots appeared unfamilair with the area and perhaps the statement had an influence on their thinking.

The heading at the moment was away from highest terrain but also away from the airport.

Their initial flight was to the south so the correct heading would be to the north. The PIC was using the heading mode of the autopilot which now had them flying south. With each repeated question they continued to fly south.

The PIC appeared to realize they were headed the wrong way but didn't understand the gravity of the situation. The new heading selector heading was in the right direction, but for some reason the aircraft stopped its turn.

The PIC appeared to disable the TAWS warnings.

The report doesn't go into the depth of the pilot's experience in all these aircraft but on first examination you would think he was well practiced with automated cockpits. His type rating include a Boeing and two Airbus aircraft after all.

Allow me to speculate. I once flew with a Gulfstream GV pilot who was a graduate of the USAF test pilot program and had on his resume over 100 aircraft types flown and about twenty type ratings. I was dumbfounded by the fact he was one of the worst pilots I had ever flown with until I figured it out. When he went to test pilot school, they gave him nearly 100 aircraft types to fly and record data. He was responsible only for getting the aircraft off the ground, flying a few maneuvers, and then landing the thing safely. Of course that is an achievement, but it hardly teaches you much about real world flying. All those type ratings were what I call "gift" ratings. Our company put a lot of pilots through FlightSafety and we had gratis initial type rating schools. This guy represented our company and FlightSafety wasn't about to fail him. He had an impressive resume, but he didn't know the first thing about flying.

If you are wondering how any professional pilot could become situationally unaware in the situatation this crew found itself in, I hypothesize that the pilots were impressive in their own ways, but not when it came to flying passenger carrying aircraft in instrument conditions.

The report doesn't go into detail about the autopilot and FMS capabilities to fly this "orbit," but it appears the pilot was using a "brute force" method to simply rotate the heading bug repeatedly to new headings. This works but the method is very risky because you have to keep spinning the heading selector.

The report does not list causes but instead gives conclusions, the most important are extracted here.

In the words of the report, the flight crew was not aware of the mountainous area, suffered from distraction, and failed to react appropriately to the TAWS warning. All of that is true, but none of that is what caused this accident. What caused the accident was the selection of pilots who didn't understand cockpit automation and were not trained to a standard to fly in the aircraft they found themselves flying that day.