I've flown a similar aircraft, the Boeing 707, where 7,000 lbs of fuel meant it was time to land. With that much fuel, the captain delayed leaving the holding pattern several times, despite very polite warnings from the crew that the fuel was running low. He asked for fuel reports and got them. The crew's warnings about fuel were delivered calmly and usually acknowledged. The captain finally agreed to begin the approach 48 minutes after entering the holding pattern, with only 3,000 lbs of fuel indicated on the gauges. 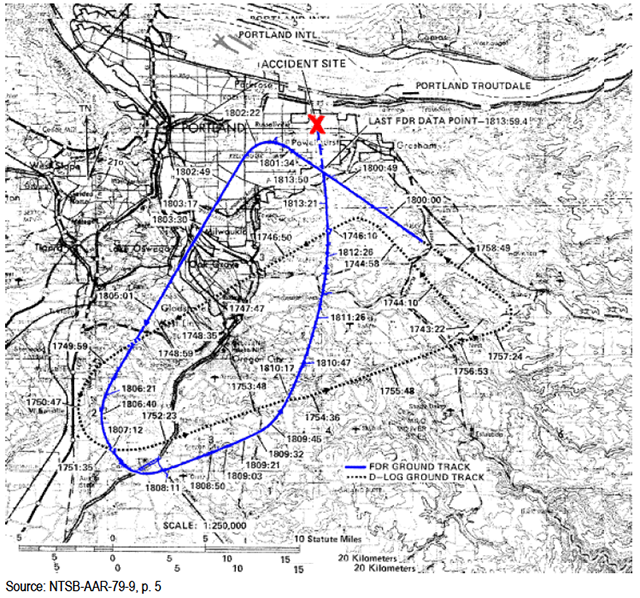 Once on final approach they started flaming out engines. The airplane impacted six miles southeast of the airport. There was no fire on impact and the airplane was evacuated in 2 minutes. Eight passengers died along with a flight attendant and the flight engineer. The gear was found to be fully extended and locked.

The NTSB blamed the captain for not paying enough attention to the fuel and the flight crew for not communicating their concerns adequately to the captain. United Airlines instituted the industry's first Crew Resource Management program a little more than a year later in 1980. Six years later I was trained by United Airline to fly the Boeing 747 for the United States Air Force. Their CRM course was a mandatory part of their 747's Captain's course. It has changed everything about the way I fly.

Contacting the company about a maintenance malfunction is one of those steps in the 14 CFR 121 world that cuts two ways: it is a distraction but it does avail the crew of a much deeper bench of experience and knowledge. But with a three person flightcrew, this step could have been accomplished earlier.

While there were a lot of obvious warning signs being ignored so far this one is worth noting. In a four engine airplane each fuel flow meter can be thought of as a "15 minute consumption check." That is, whatever fuel flow you see on one of the four fuel flow meters indicates how much gas the airplane will consume in 15 minutes. Each of their engines was probably indicating around 7,000 PPH at this point and that's all the gas they had. So assuming the gauges were completely accurate, they didn't have enough gas to fly from 1744 to "about five minutes past the hour."

This was an unnecessary call that (1) may have preoccupied the flight engineer and (2) should have alerted ground personnel that the flightcrew was ignoring a critical fuel state.

According to the company's maintenance manual, these gauges were accurate ± 400 pounds, but it is unknown if the crew had this knowledge. They should have been alarmed, however, because it is doubtful any of them had seen so little fuel on a DC-8 before. Had the first officer or flight engineer had this revelation and at this point brought the captain's focus back to where it needed to be, they might have made it back to the runway.