By the time of this mishap, wind shear was a well recognized problem and the professional aviator class was well versed in how to recognize and how to deal with it. There was a thunderstorm overhead the airport and the airplane penetrated a microburst. The horizontal windshear was calculated to be as high as 86 knots. USAir 1016 was calculated to have gone through a 61 knot windshear in 15 seconds. 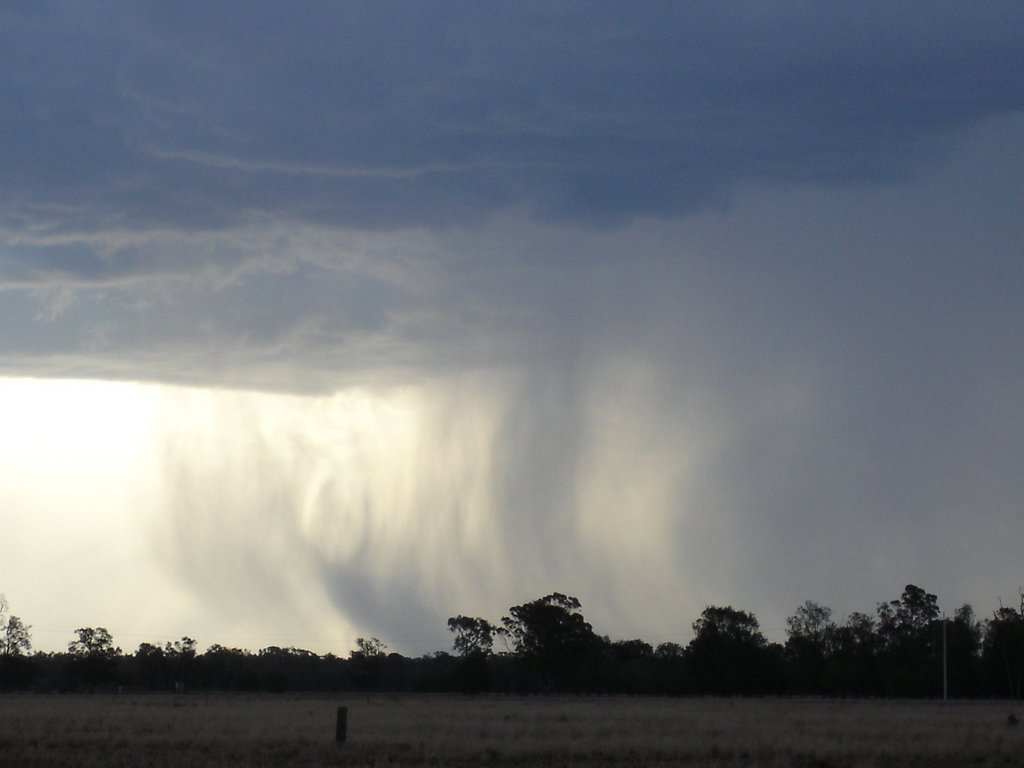 Still, reading through the NTSB Accident Report, one has to wonder if the crew could have anticipated the problem earlier, as the report alleges. They were preceded by other airplanes including one that reported a "smooth ride." The last thing they heard from tower was "windshear alert northeast boundary wind one nine zero at one three." They were headed for Runway 18R. I doubt a 13 knot wind would have prompted me to go around.

Once they decided to go around, I would agree, they made a few mistakes: they didn't set enough power, they allowed their pitch to fall below target, and they made a turn when flying straight ahead would have been okay. Simulations proved that they could have survived had the go around been flown properly.

So what to make of this? We have better radar and windshear detection today, to be sure. This crew should not have attempted the approach given the proximity of the weather. They didn't know what ground witnesses reported: "a wall of water" on top the airport. They didn't know what the weather service had just reported: "thunderstorm overhead the airport." But given the position of the cells to the airport, they should not have started the approach. The go around decision was smart, but the go around execution was not.

The flight crewmembers stated after the accident that they did not receive any aural or visual warnings in the cockpit from the windshear alert system prior to or during any portion of the flight. The CVR confirmed that the aural windshear alert did not activate.

The aircraft was equipped with a windshear detection system that used inputs from the airplane's AOA vanes, wing flap position sensors, engine N1 tachometers, and altitude sensors, with data from internal accelerometers.

[A study conducted by Honeywell] determined that a longitudinal shear that exceeded the computed threshold was encountered when the airplane was on the missed approach; thus, the flightcrew should have received both the red warning lights and the aural windshear warning. However, the warning would not have occurred until the airplane was at an altitude of between 100 and 150 feet above the ground, or approximately 3 to 4 seconds before ground impact.

The system was not evaluated with the flaps in transition; thus, the evaluation process neither revealed the system’s delayed activation feature when the flaps were moving, nor was it a requirement of the certification tests.

USAir flight 1016 encountered a microburst windshear while on a missed approach from runway 18R. The microburst was the result of convective activity that was centered near the east side of runway 18R and that had cloud tops measured to an altitude of 30,000 feet. The microburst was determined to be approximately 3.5 kilometers in diameter and was capable of producing a rainfall rate of about 10 inches per hour. The total wind change near the ground was determined to be about 75 knots (at approximately 300 feet the winds were 86 knots), with the strongest downward vertical winds below 300 feet agl calculated to be 10 to 20 fps. The outflow winds most likely exhibited asymmetry with stronger winds on the west side of the microburst.

The National Transportation Safety Board determines that the probable causes of the accident were: 1) the flightcrew’s decision to continue an approach into severe convective activity that was conducive to a microburst; 2) the flightcrew’s failure to recognize a windshear situation in a timely manner; 3) the flightcrew’s failure to establish and maintain the proper airplane attitude and thrust setting necessary to escape the windshear; and 4) the lack of real-time adverse weather and windshear hazard information dissemination from air traffic control, all of which led to an encounter with and failure to escape from a mircroburst-induced windshear that was produced by a rapidly developing thunderstorm located at the approach end of runway 18R.

Shein, Karsten, "WX Brief: Better knowledge of down bursts can save you from dangerous flying experiences," Professional Pilot, July 2013