Even the most basic airplane relies on electricity and the further away from the word "basic" your airplane gets, the greater its dependency on electricity. But what is electricity? We pilots often relegate electricity to the "magic category," something we understand enough to use but cannot define. But being able to define electricity may help you to troubleshoot your aircraft when the electricity suddenly stops. 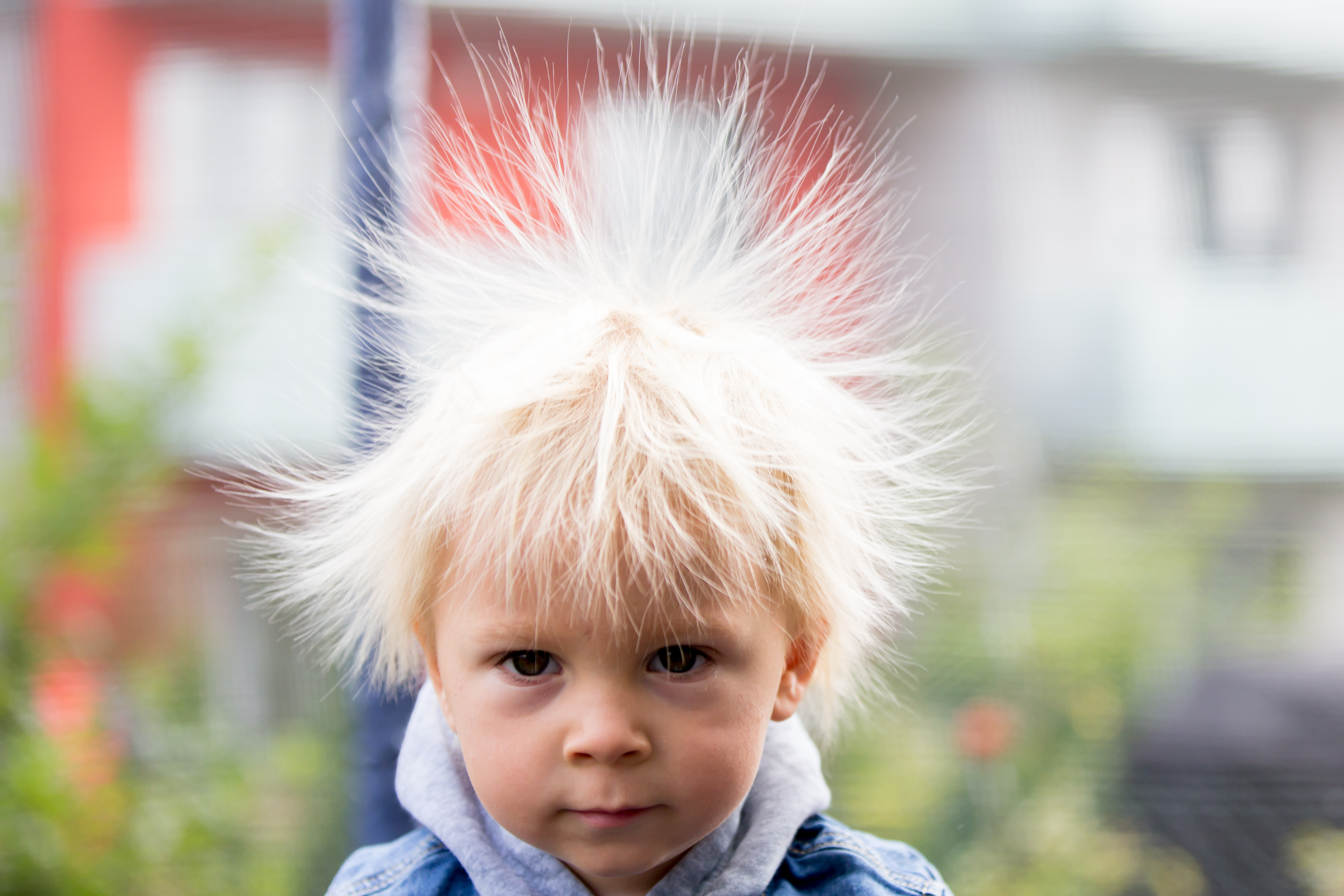 The normal way of explaining electricity is to rub a balloon on some wool and then have that balloon stand your hair on end. See? Plain as day!

Really understanding electricity requires a basic understanding of the atom, that very small building block of everything around us which is composed of even smaller things: protons, neutrons, and electrons. These atoms are like miniature solar systems with the protons and neutrons in the middle and the electrons orbiting about in little orbits. Some atoms can be coaxed into giving up and receiving extra electrons. The movement of electrons from one atom to the next is electricity.

The atom as a building block 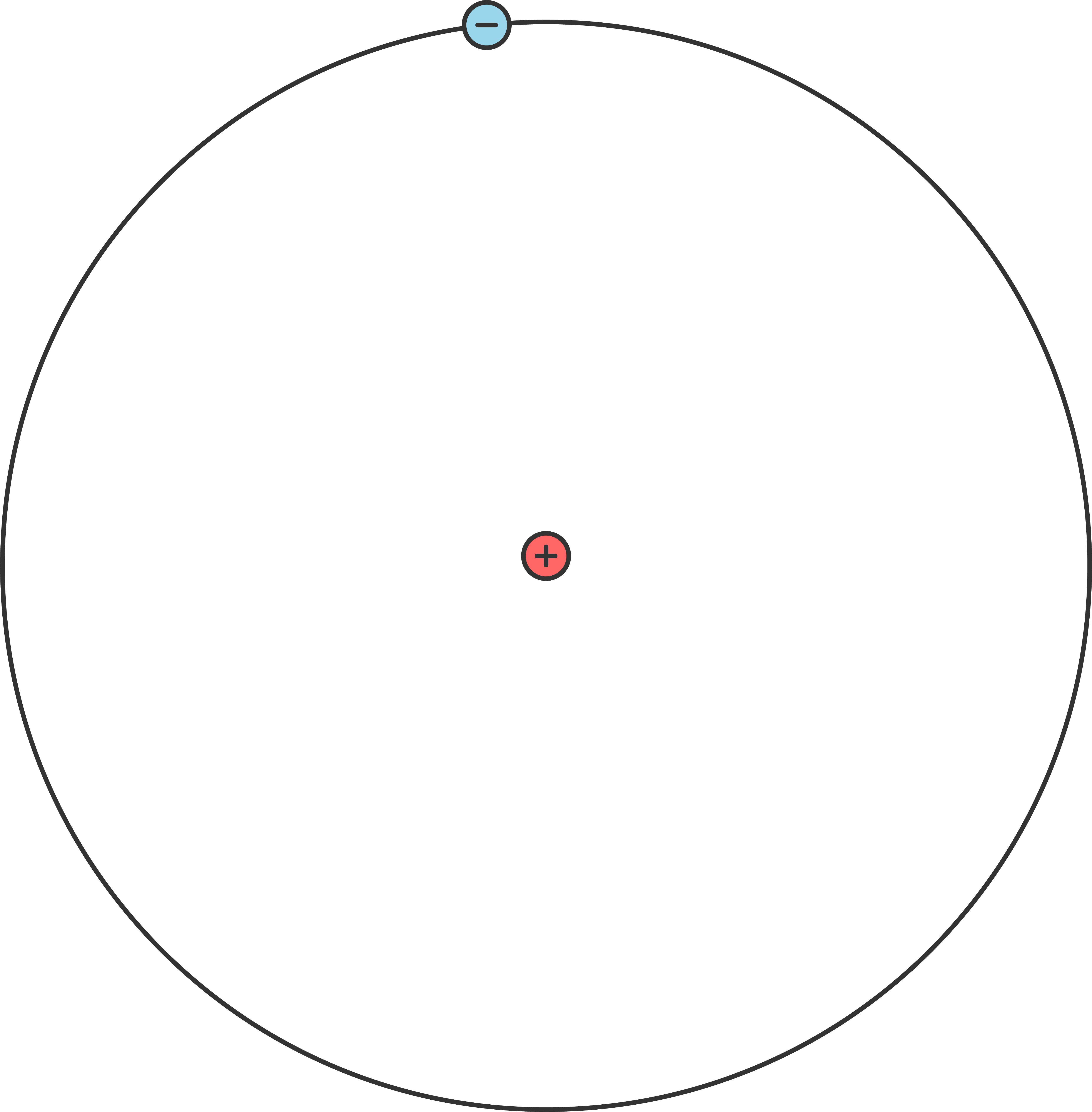 Atoms are the microscopic building blocks of everything; everything contains atoms of various sorts. Atoms are made up of a center, called a nucleus, and one or more orbits of circling electrons. The nucleus is made up of at least one proton and most atoms also contain neutrons. The most basic atom is hydrogen, which has one proton in the center and one electron in orbit.

Other atoms get more complex. The next atom in terms of the number of things inside is helium, which has 2 protons, 2 neutrons, and 2 electrons. They get more and more complex. You can see that with a table commonly called "The Periodic Table of the Elements." 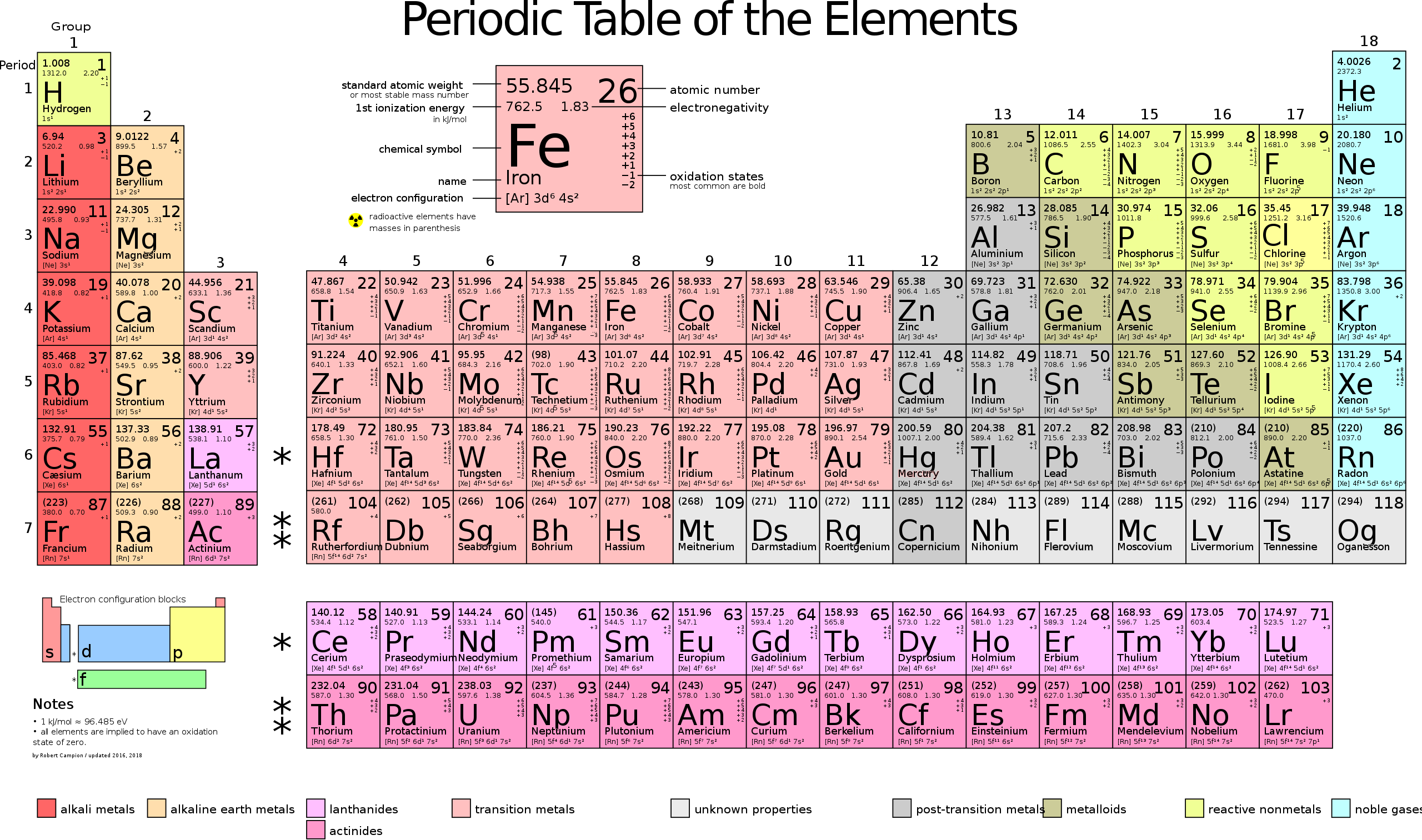 The nucleus: protons and neutrons

Inside every atom you will find at least one proton. These protons have a positive electrical charge and positively charged protons repel one another. So how can you have more than one proton in a nucleus? That is where the neutrons come in. Neutrons have no electrical charge but have what is known as a nuclear attraction. So all atoms except hydrogen also have neutrons. Potassium, for example, has 19 protons and 21 neutrons.

The nuclear attraction is shorthand for nucleon-to-nucleon interaction. Protons and neutrons are both nucleons. Protons have an electric charge, both positive, which cause them to repel each other. But protons and neutrons have this nuclear attraction which is stronger than the electric repulsion. So you need neutrons to hold protons together. Since hydrogen only has one proton, it doesn’t need any neutrons, making it the only atom without any neutrons.

All this begs the more basic question, was is this force, nuclear attraction, that attracts a neutron to a proton? I don’t know. It takes work to put an atom together and you end up with something that weighs less when you are done. (An atom weighs less than the sum of its component parts.) When you split an atom you release that work, which is the foundation of nuclear energy. But why? I’ve read the explanation in various texts and I never can follow it. I have to relegate it to the magic category.

Around each atom you will find one or more electrons circling in one or more orbits. Some atoms, those said to be without a charge, will have an equal number of protons and electrons. Some atoms will have a "valence" electron loosely bound on the outermost orbit.

While protons and neutrons are bound to their atom and cannot normally leave, unless you "split" the atom, electrons can be found free from atoms. In metals, there are free electrons between metal ions, which are atoms that have an extra or a missing electron.

This is an important point for understanding electricity. You can have some materials, known as conductors, that allow electrons to move about. The movement of electrons is electricity. 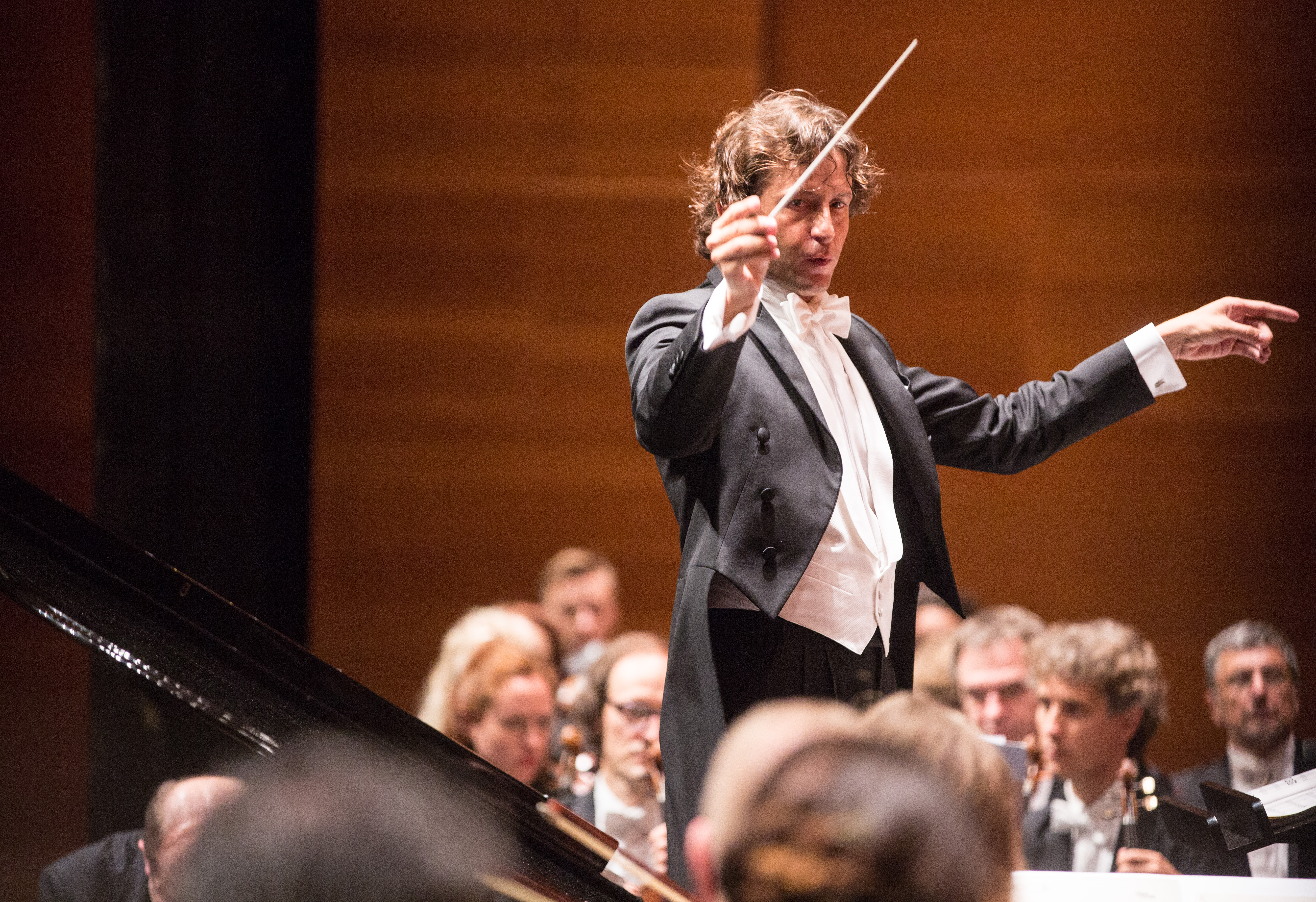 Most atoms with free electrons, and therefore the materials that contain these electrons, are known as conductors. Examples include copper, silver, iron, and gold.

The presence of a large number of free electrons is what makes copper and other metals such good conductors. Silver is said to be the best conductor, followed by copper and gold. Since copper is cheaper than silver, it tends to be the conductor of choice. 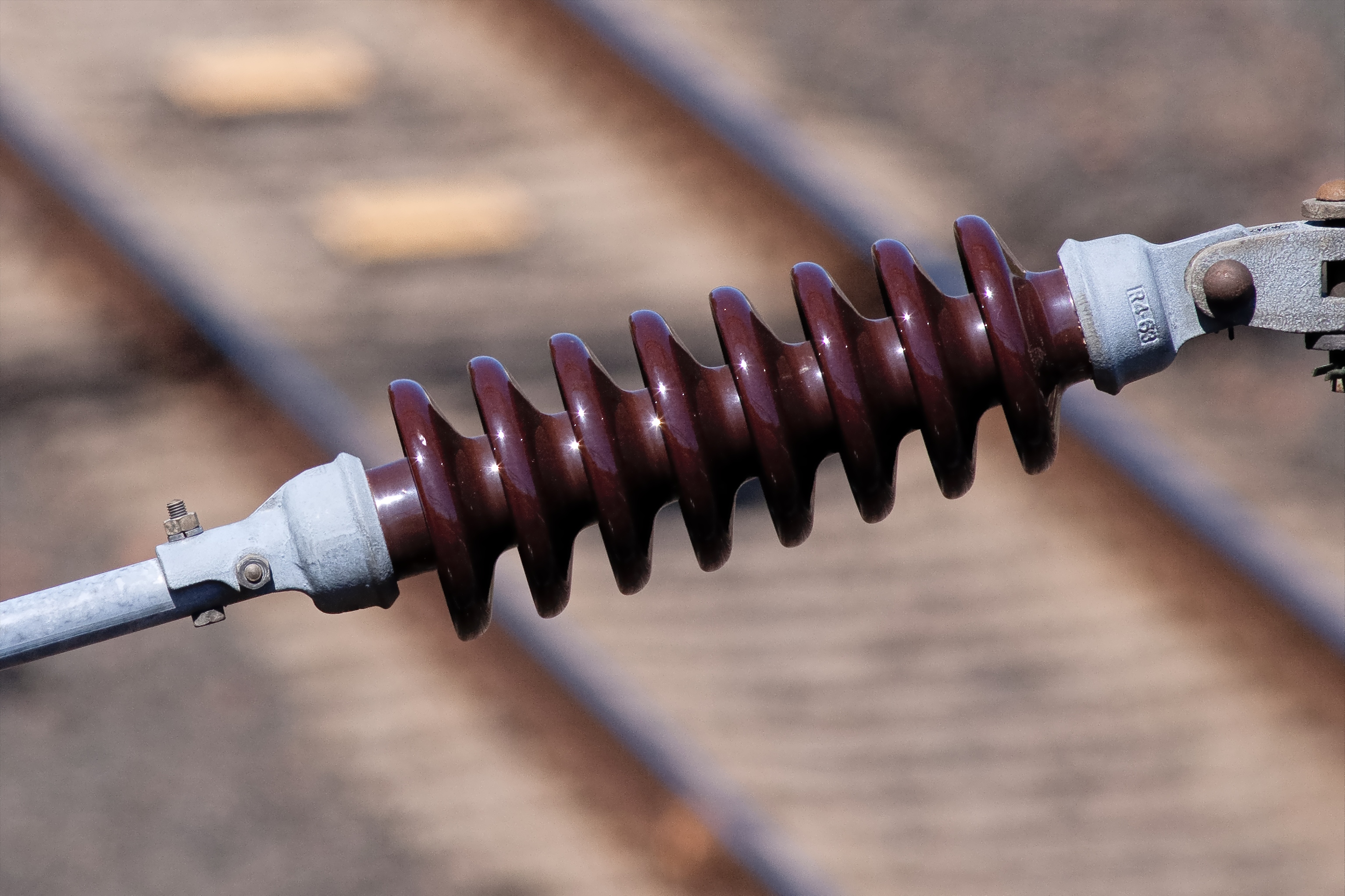 Materials made up of atoms whose valence electrons are tightly held produce very few free electrons and are used as insulators, since they are poor conductors of electricity. This makes them useful to separate electricity from everything else. Examples include rubber, glass, and air.

That isn't to say an insulator cannot conduct electricity, only that it is less apt to do so. Ceramics, for example, are used as insulators but must often be shaped so as to make the distance needed to bypass the surface greater, as in the photo shown. 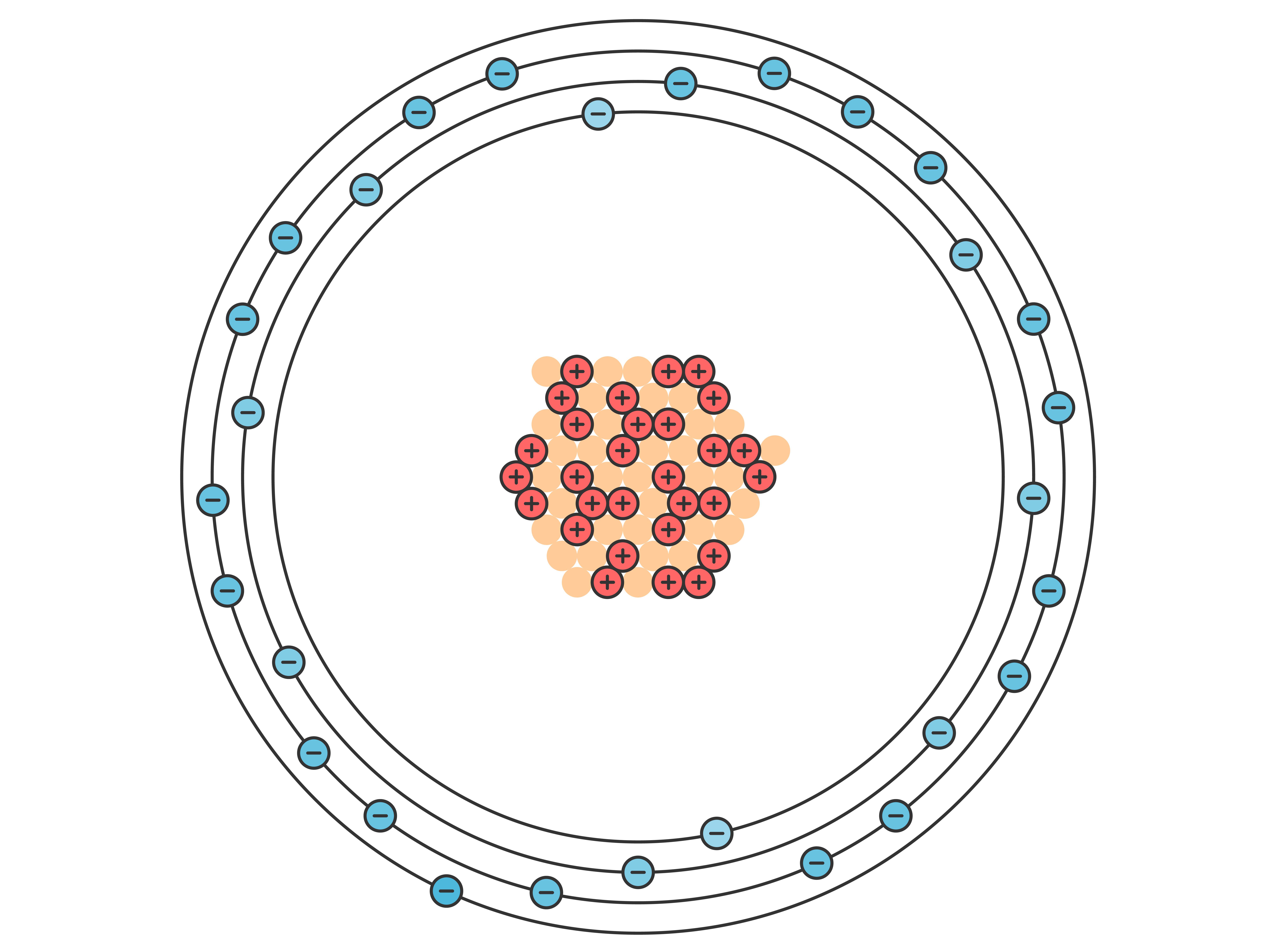 To further illustrate the concept of electrons passing from one atom to another, consider the copper atom. It has 29 protons, 36 neutrons, and 29 electrons. The electrons are located in "shells" or orbits. From the inner orbit to the outside there are 2 electrons, 8 electrons, 18 electrons, and 1 electron. That 1 electron on the outer shell is the free electron. 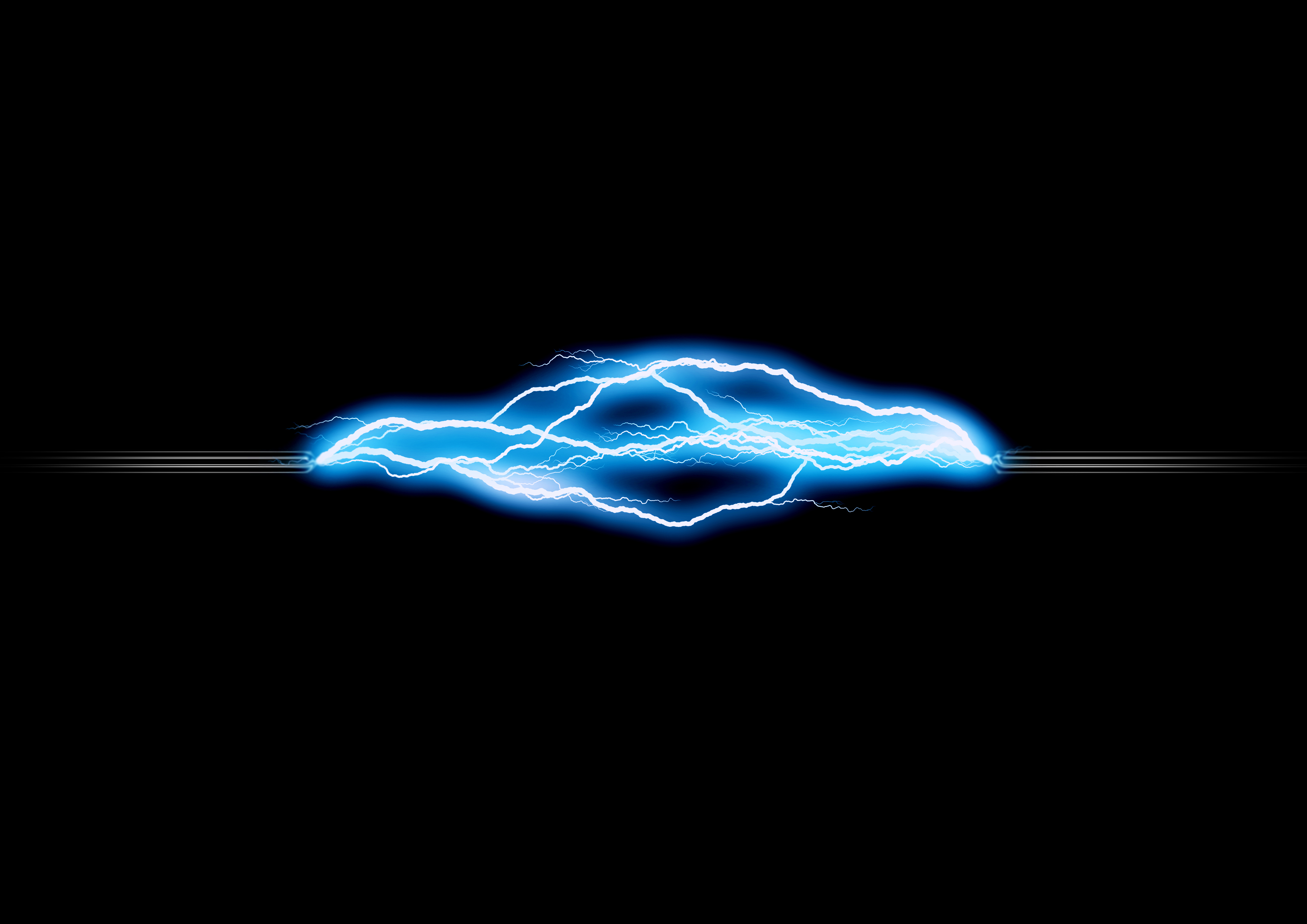 The motion of electrons from atom to atom along the line of atoms that make up a conductor is what transfers the charge from one location to another. But how do we quantify this movement of electrons?

For the purposes of flying airplanes and understanding the systems, you only need to know that we measure current in a unit called the Ampere (A). But if you want a little more, here it is:

The preceding isn't technically correct in that you don't speak of electrons moving when describing in Ampere, also called an Amp. An Ampere is a rate (Coulombs per second), just as your speed through the air is measure in knots.

We will later use a river of water as an analogy to describe amps. But first we need to talk volts. 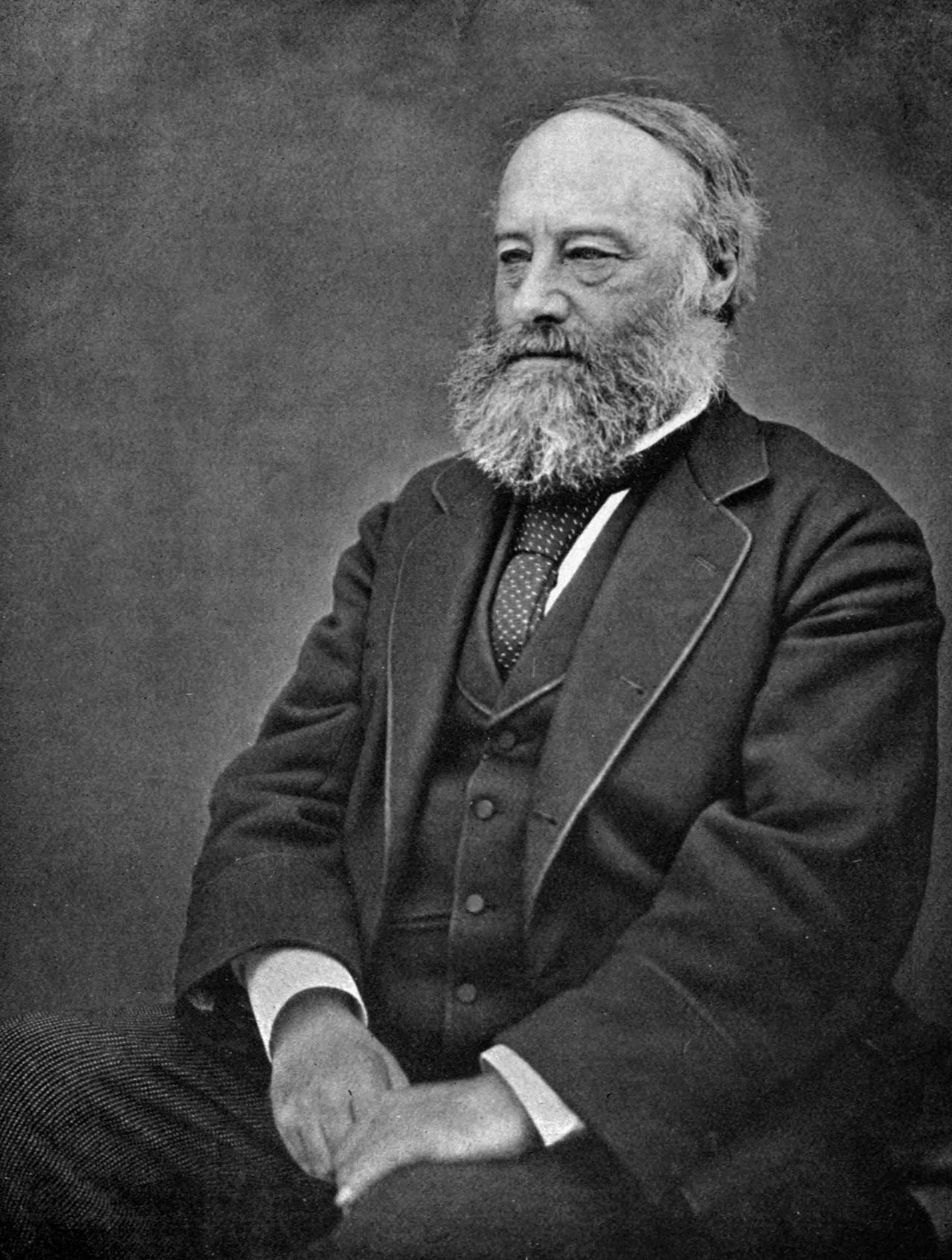 James Prescott Joule was an English physicist who discovered the relationship of heat and mechanical work. The standard unit of energy was named after him. A joule is normally defined as the amount of work done when a force of 1 newton displaces a mass through a distance of 1 meter in the direction the force was applied. Although it isn't necessary for the discussion here, the formula appears as this:

But it a joule is also defined as:

Engineering students have been scratching their heads about this stuff ever since those theory guys came up with it. Then someone came up with the water-flow analogy. 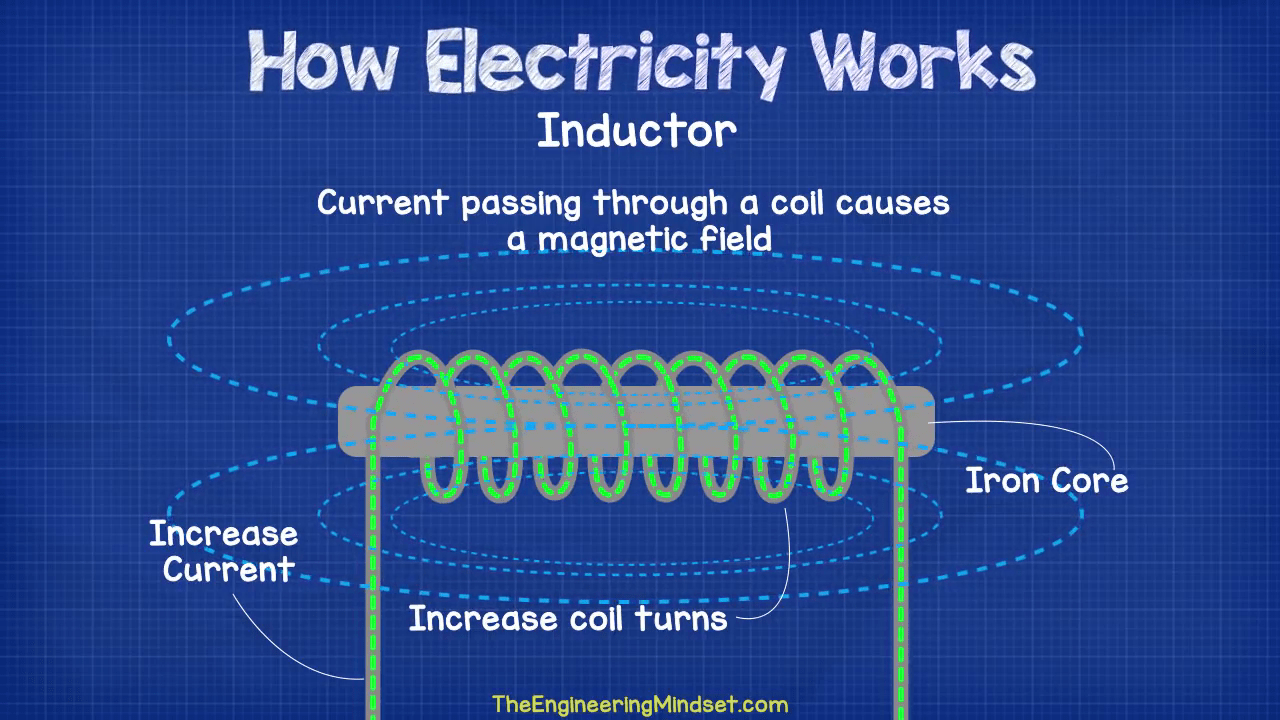 When the current through the coil changes, the time-varying magnetic field induces a voltage in the conductor. This is the beginning of an AC generator.

Thus far we've talked about current flowing in one direction, this is called Direct Current (DC). You typically obtain DC from batteries but many aircraft employ generators for DC electrical power. Looking on a graph of voltage against time, you will see the voltage is constant, which makes it a good choice for computers and other sensitive equipment.

With Alternating Current (AC), the voltage goes up and down in a cycle so as to reverse from positive to negative. You typically get AC from alternators but there are other methods to produce it. Looking on a graph of voltage against time, you will see the voltage is never constant, rising and falling. AC tends to be better for devices needing large amounts of current, such as motors and heaters.

With AC, the current goes both ways, so in effect, the producer of power sends power but also gets some back. This is called "reactive power" which can causes losses of energy through heat.

DC power can be stored in batteries, AC power cannot.

Because the voltage in DC power is constant, it is better suited for computers and other sensitive equipment.

DC power is harder to interrupt, especially at higher voltages. Stopping DC current can generate arcing (sparks). Because AC power alternates through zero, you can time the interruption to avoid the arcing.

DC power needs to be transmitted at high voltage over long distances, on the order of 600,000 volts, which generates heat and tends to promote corrosion in transmission lines. AC power is easier to transmit at lower voltages. In either case, the voltage has to be converted to lower values to be useful and AC power is easier to convert to usable voltages.