If you are in a small flight department, the question of whether or not to upgrade a first officer to captain is probably more about experience levels and politics than anything else. The first officer may be wildly unqualified. The people paying the bills may have an agenda that mandates upgrade no matter what you say. The decision is pretty much out of your hands.

In a larger flight department, things may be the same, but they may be very different. If so, this page is for you. The aim of the upgrade process is for experienced flight operations personnel to review, evaluate, and approve or disapprove a first officer’s command upgrade. The process must be fair, transparent, and objective.

What follows may be too formal or not formal enough for your corporate environment. But it gives you a place to start.

Your company should be clear on the objective of the upgrade process. A possible aim:

The company selects and hires first officers with the aim of training, preparing and ultimately giving these individuals the opportunity and consideration of becoming future captains. The company attempts to “promote within."

Note: Flight time prerequisites may be adjusted by the chief pilot and director of aviation for candidates with exceptional skill and judgment.

Candidates will pass an interview and complete at least one trip with the DOS displaying:

The command upgrade committee will consider the following: 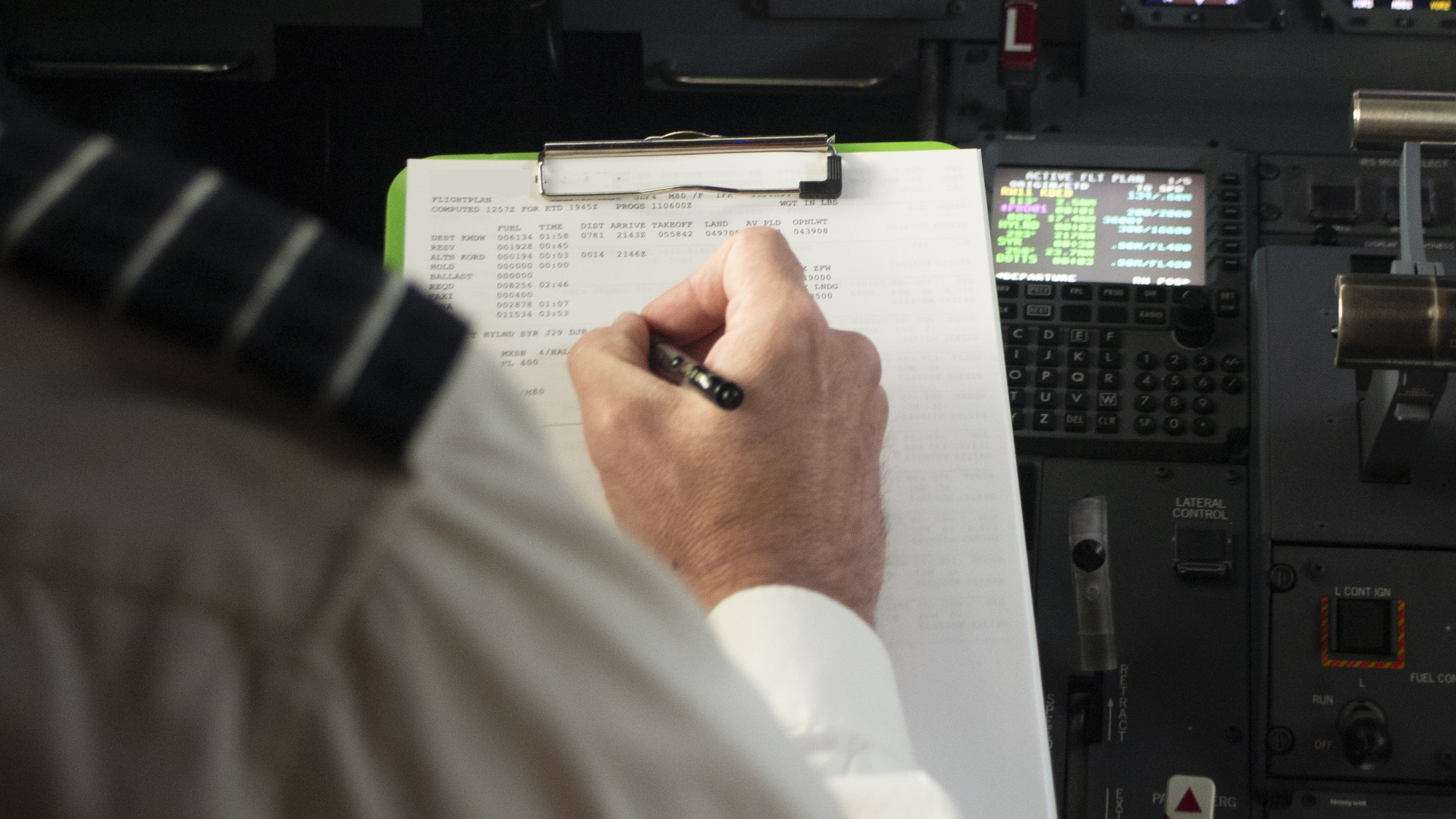 The flight training portion of Captain Upgrade Training is comprised of ten trips conducted during normal company flight operations. These flight training sessions will be conducted under the direct supervision of the Chief Pilot or his/her qualified designee. The following subject areas will be covered: