Flight Lessons 1 traces Eddie's progression from Air Force ROTC cadet to Air Force pilot training, and then on to the KC-135A tanker. Even as an engineering student at Purdue, engineering classes became flight lessons. 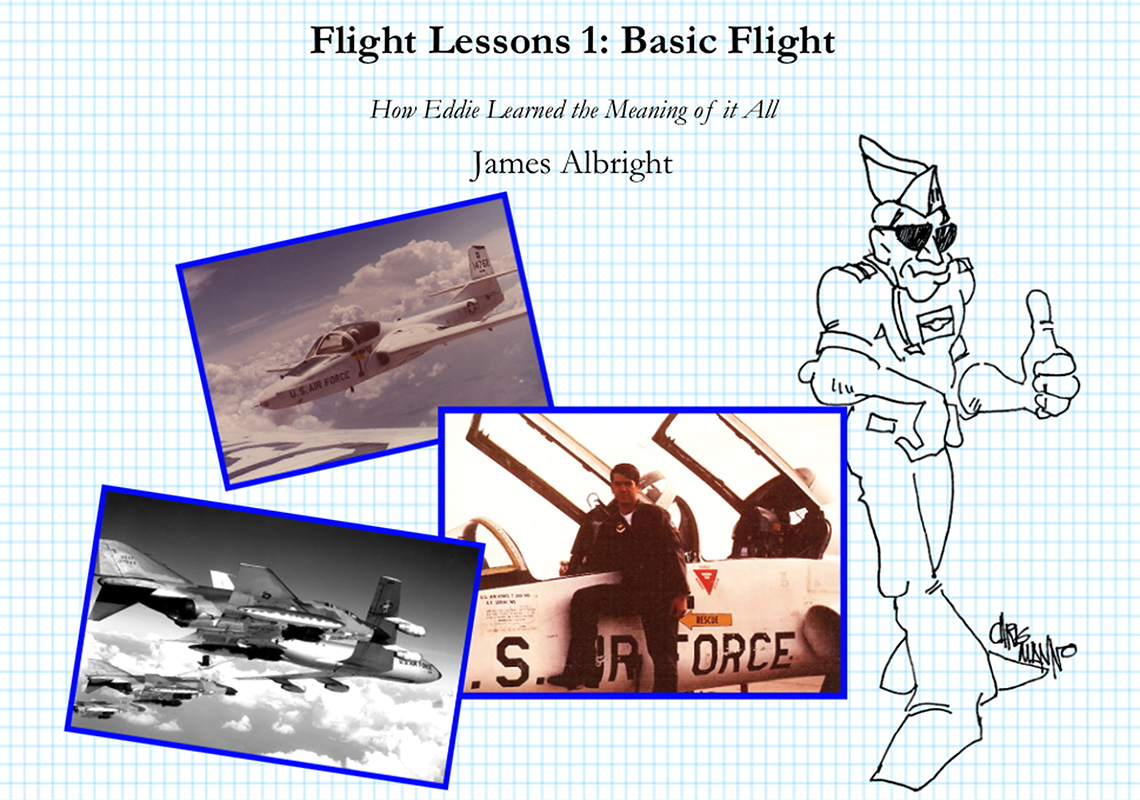 This book tells a story, from start to finish, about Eddie's search for "the meaning of it all." Each chapter begins with a part of that story and concludes with the more technical aspects of the flight lesson itself. 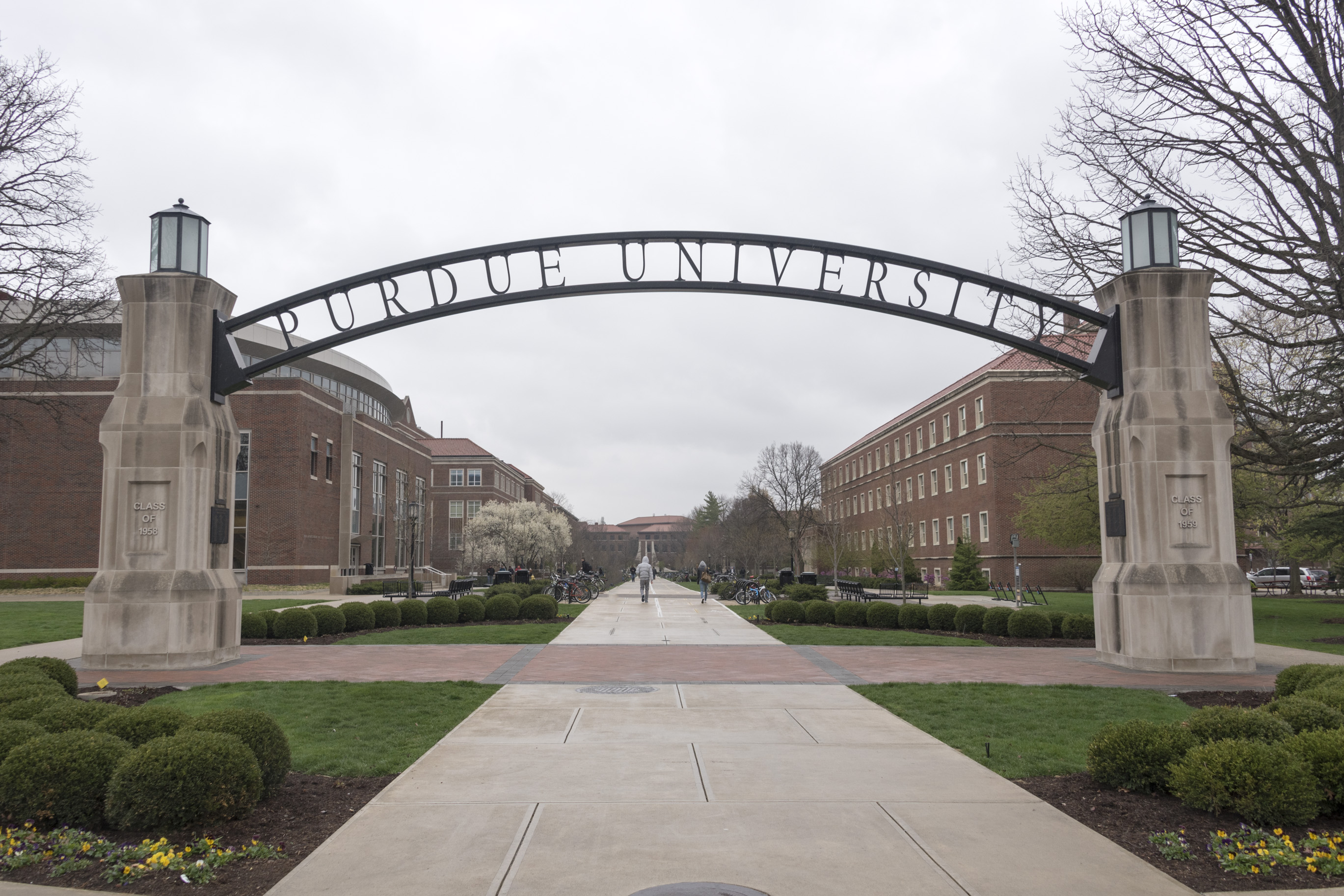 Day one for an Air Force Reserve Officer Training Corps (ROTC) cadet in 1974 began with a mountain of paperwork, a hill of uniforms, and barely a mention of the four years to come. The Air Force paid for the tuition, books, any lab expenses, and they threw in a cool one hundred dollars a month. In exchange I agreed to graduate in the allotted time and give back another four years as an officer. “Or else,” I heard in what was offered as a joke.

“Or else what, sir?” I asked the guy on the other side of the table. He was dressed in dark blue slacks and a light blue shirt with five stripes sewn on each sleeve.

“First off, cadet,” he said, “I am not a sir, I work for a living.” He let that sink in and raised his gaze to mine. “I enlisted in the Air Force, I was not commissioned. You can address me as Sergeant Thompson, sergeant, or, hell, you can call me Marty. But I am not a sir. And the ‘or else’ has everything to do with that. You either become a ‘sir’ after Uncle Sugar pays for your next four years here at Purdue, or you will become an enlisted man, just like me. Got it?”

“Yes,” I said, “sergeant.” That task completed, I shuffled into the next line where I got two dark blue slacks and shirts, just like the sergeant’s, but no stripes. Then came socks, belts, a hat, and other stuff that ended with a silver badge. “What’s this, sergeant?” I asked, proud of myself being able to address the next enlisted person correctly.

“I am not a sergeant,” she replied tersely, “I am an airman first class. You can call me airman. And these, cadet, are your wings. You are a pilot after all. At least that’s what your paperwork says.” How could I be a pilot, I thought, having never flown an airplane?

In the weeks to come I was to learn that Air Force ROTC Detachment 220 at Purdue University was one of the largest in the country. Our freshman class had about a hundred cadets of which thirty were on four-year scholarships and half that number wore cadet pilot wings. We were treated with extra care and attention and the non-pilots seemed to look upon us with a mixture of admiration and envy. But of we fifteen “pilots,” I think only three had actual pilot’s licenses.

Not to worry. Life as a freshman cadet meant a few hours of drill, a few hours of class, and an hour of counseling every month or so. We had to pass everything Purdue threw at us, after all, or our four years would be for naught. As a freshman aeronautical engineering student, I was immersed in introductory aero courses that taught me engineers don’t design airplanes anymore, committees design airplanes. The math and physics courses made up for that disappointment, and I soon enjoyed an additional status to that of my so-called pilot’s wings. I carried an ivory slide rule and book of math tables wherever I went. Purdue is an engineering school, yes, but most students study agriculture and other, less technical, professions.

For an eighteen-year old brought up in a Japanese house where humility was the highest virtue, I was being force-fed an ego from both my Air Force and engineering halves. In my quest to find “the meaning of it all,” I wasn’t sure about aviation yet, but the engineering somehow provided much of what I was looking for on how to think.