As the skies become more crowded and more and more aircraft have ADS-B Out, we seem to have more intel on where the turbulence is and how bad it is. But it still catches us by surprise. 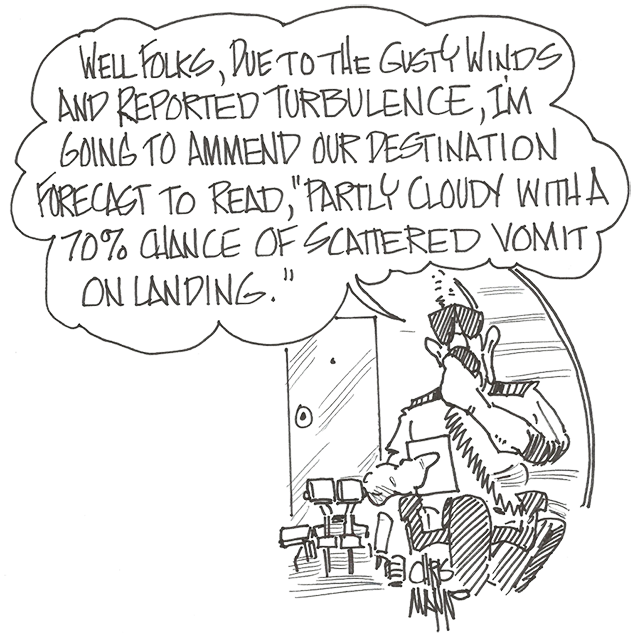 For more than twenty years now, I've flown aircraft weather radar systems which claim to be able to detect turbulence. For the most part, these require moisture in the air to work. So we are still looking for a way to more accurately detect turbulence.

Turbulence in and around a convective cell at a high altitude can be encountered from inside, around, and above the cell.

Inside the cell: Turbulence is caused by the updrafts and downdrafts which can exceed 13,000 fpm. The zone of up to down can be smaller than the wing span of an aircraft.

In the clear air around the cell: Turbulence is caused by whirlpool like phenomenon in the clear air outside of the cell. The faster the wind, the greater the distance from the cell where turbulence will be felt. 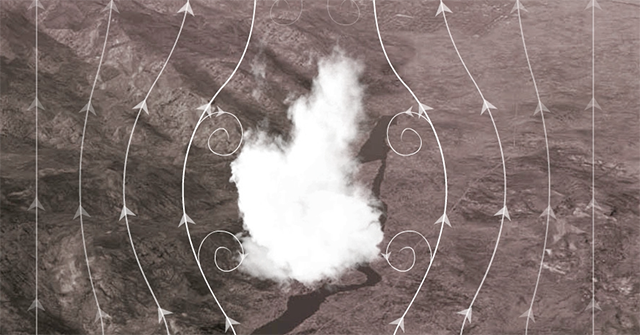 Over and around the top of the cell: Turbulence is caused by mountain wave effect of rolling motion above the top.