"Analog" is one of those words that started with one meaning ("something similar or comparable to something else") but has been eclipsed by an entirely new meaning ("not computerized"). With analog communications, we basically mean non-digital radios.

To understand analog communications, first consider the humble microphone. It is basically a flexible diaphragm that moves in and out in response to sound waves. The diaphragm is connected to a spiral of wires in a cylinder that moves up and down a magnet. That creates an electrical signal that changes in voltage depending on how far in the diaphragm is deflected. So what you end up with is a wire that holds varying amounts of electricity that reflect the tone of the sound. 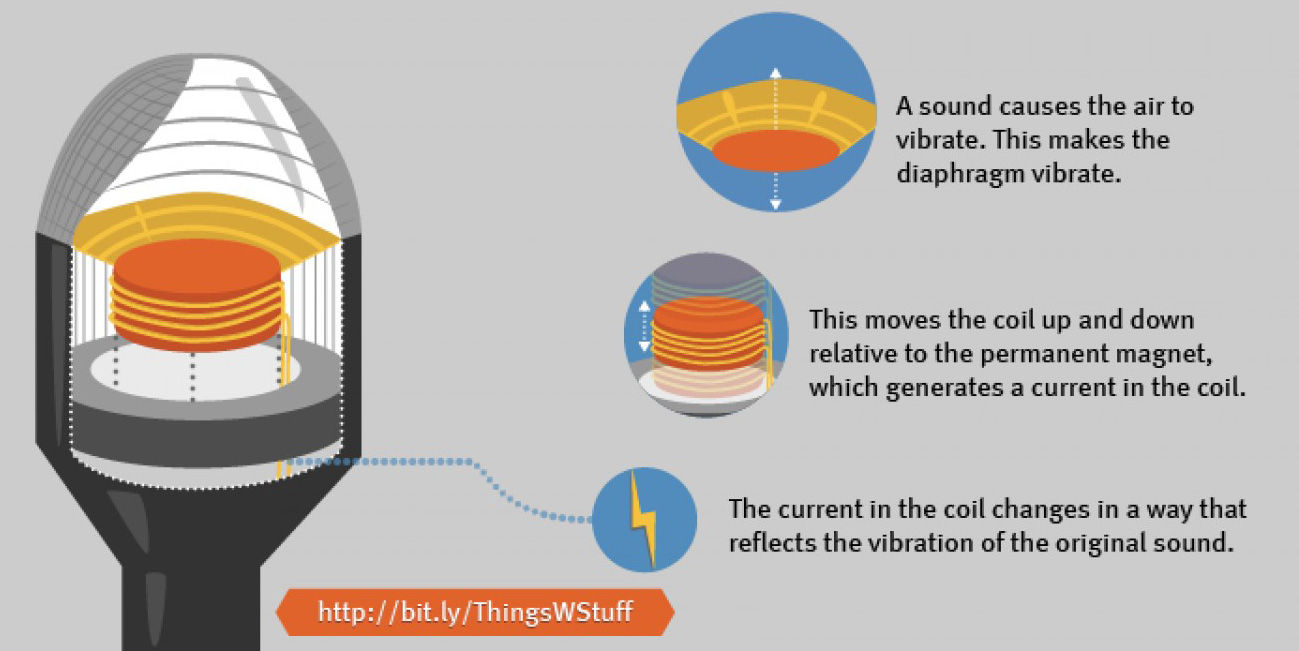 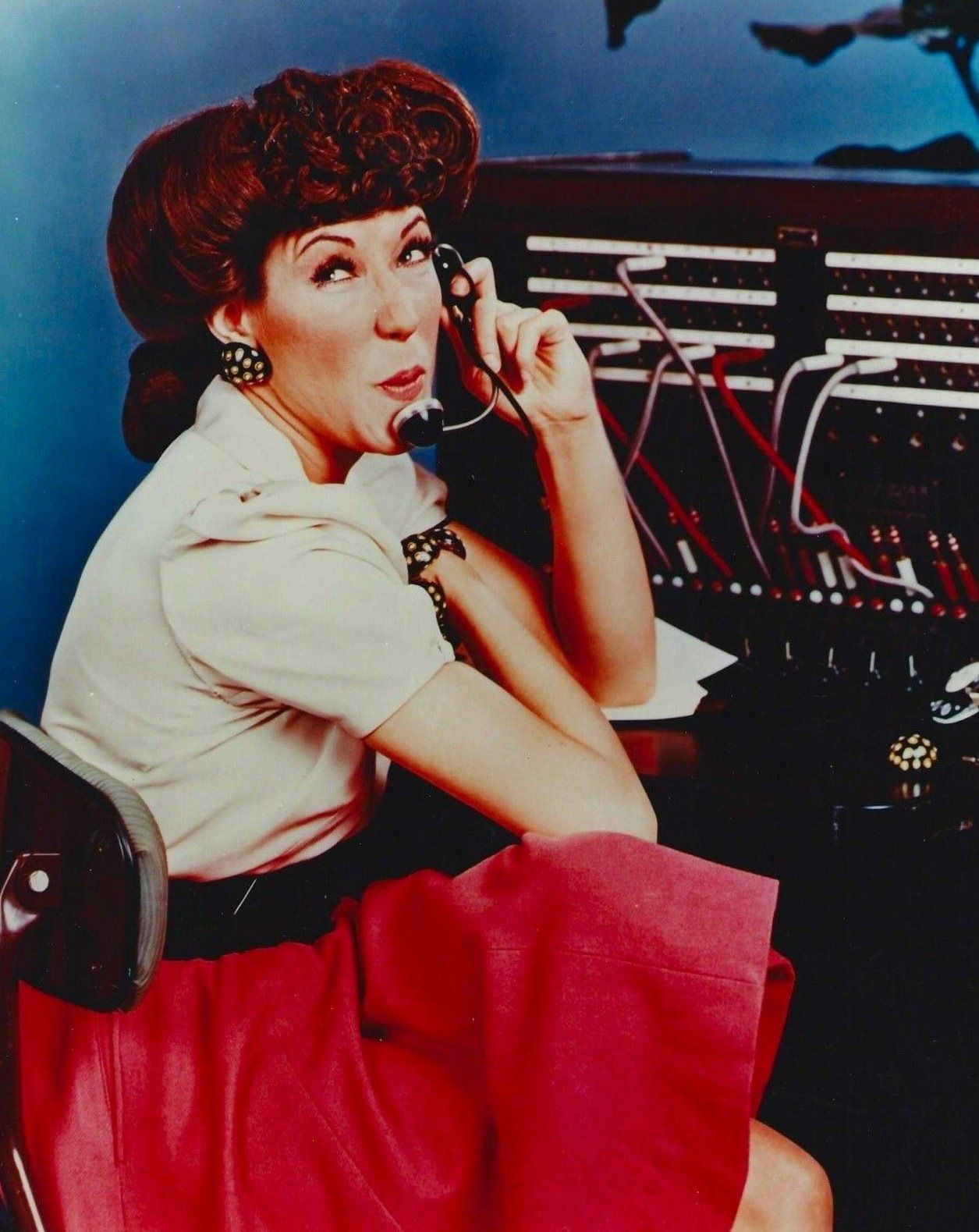 There are a lot of problems with this system:

In the earliest days of "switched" phone systems, around 1880, you had an operator who simply pulled the line from one user and pushed it into the socket of another user. Each of these connections introduced more opportunities for noise from dirty connections and worn wires. If the operator was busy (or absent), the connection wasn't made. 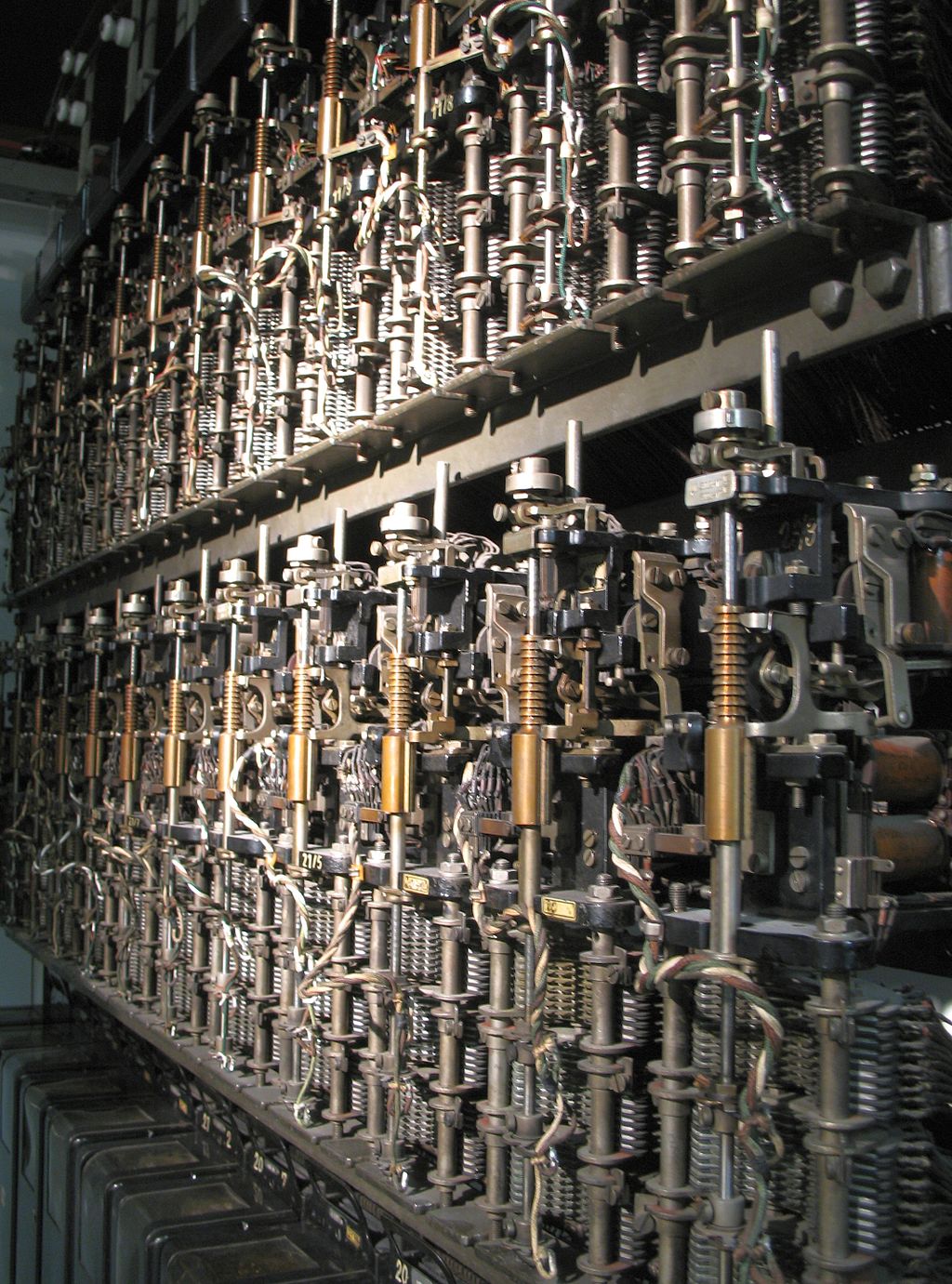 Automatic phone switchboards replaced operators with electronic relays. The systems required a dial from the sender which interrupted the signal in a series of pulses. Relays at the switchboard would essentially count the interruptions and turn those into numbers. The numbers added up to a destination for the call and a series of relays would connect until the caller was connected to the receiver. This normally worked for a limited number of phones and anything beyond that series of relays required a human operator to connect the call to another system where automatic relays could make the final connection. Each of these relays presented yet another opportunity for noise and dropped calls.

All of this started to change in the 1960s: Digital Communications