There are few things more dangerous than an airline crew on a non-revenue flight, where crews that are normally tightly controlled are unbounded and given an airplane with almost no supervision and no one in back to complain. But one way to make that dangerous situation even more so is to give that crew the responsibility for a functional check flight. 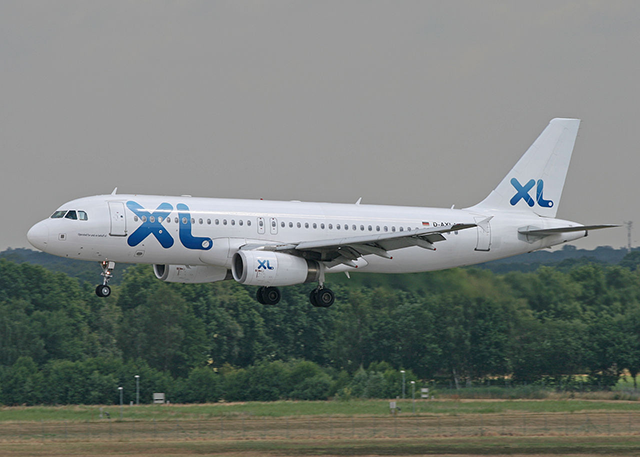 A320 D-AXLA,
from Bjorn (Creative Commons)

This crew was given an airplane that had been recently painted and washed, leaving their angle of attack systems corrupted, and this would make their Airbus A320 behave differently than they would expect under "normal law." For a primer on understanding how an Airbus flies, see: Airbus Control Laws.

The next problem was they didn't have formal training or a specified test procedure to follow, encouraging them to improvise. The result was a low altitude stall that wasn't survivable. The lessons write themselves: Functional Check Flights.

We all have this "can do" attitude but items on a functional check flight should be designed in advance and if any flexibility needed, designed into the test plan. Ad hoc ideas are not advisable since it is not easy to think things through in the moment.

For a discussion about "alternate law," see: Airbus Control Laws.

This is a strange philosophy for an airplane that relies so heavily on angle of attack to determine flight characteristics.

For more about this, see: Airbus Control Laws.

This is a violation of the first rule of conducting functional check flights: "no winging it." Procedures should be specified ahead of time with exact entry parameters, limitations, and abort procedures.

Bureau d'Enquêtes et d'Analyses (BEA), Accident of 27 November 2008 off the coast of Canet-Plage (66) to the Airbus A320-232 registered D-AXLA operated by XL Airways Germany.