The basic problem with the airplane was a faulty adjustment on the elevator balance tabs that caused the airplane to pitch nose down when flown without hydraulic power. More about this: Balance Tabs. Since the airplane is almost never flown under "manual reversion," crews may have never known about the adjustment problem except for the fact the airplane's lease had expired and a test of this condition was required by the lease agreement. 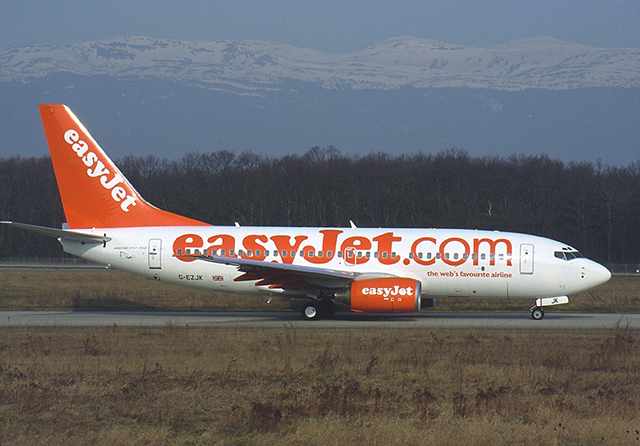 The real problem demonstrated by this incident is that aircraft manufacturers are reluctant to share their test procedures, understandably, because they don't have control over the companies and pilots attempting to use them. That leaves these companies to come up with test procedures on their own. Failing that, it can also force pilots to "wing it" and invent their own. In this case, the company had their own test procedure to test the airplane under manual reversion; but there was a mistake. The pilot did a great job under the circumstances, but was not suitably trained to deal with the situation.

If you are ever called upon to fly a functional check flight, study the actions of those who came before you. If your procedure calls for doing something you wouldn't do on a normal revenue flight, be very careful. More about this: Functional Check Flights. 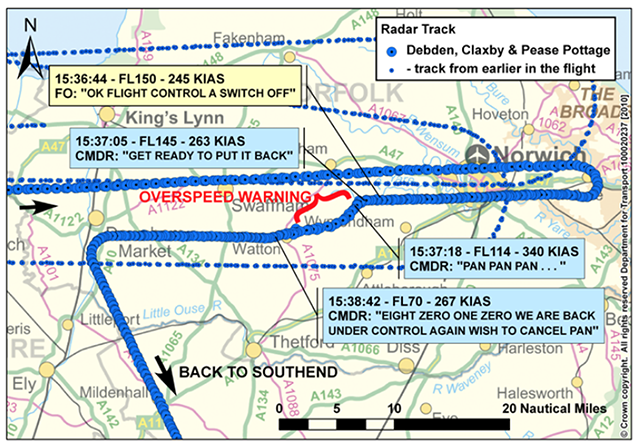 Because the limit was 12, the pilot chose not to formally enter the discrepancy in the maintenance log but sought to have it corrected. Several work orders were transcribed outside the normal system and the pilot's "nose-down" write up was eventually written incorrectly as "nose-up" and the balance tab was adjusted incorrectly.

During the incident flight, the elevator response was always normal when the hydraulics were selected on. The control force provided by the hydraulic system was easily sufficient to overcome the aerodynamic force generated by the elevator tab, giving a level flight position of the elevator of 5° trailing edge down. However, when both hydraulic systems were selected off, the control force applied to the control surface was reduced to that provided by the pilot on the control column. This was insufficient to resist the aerodynamic load caused by the incorrectly rigged balance tab, which subsequently moved the elevator to a zero hinge moment position of 7° to 8° trailing edge down, creating a nose-down pitching moment on the aircraft. Consequently, the aircraft settled at a constant -2.8° pitch attitude with a corresponding increasing airspeed, despite the commander applying as much back column force as he was able.

There was no formal "cause" section, but safety actions were listed.

The following safety action has been taken since this incident occurred: