We just didn't know enough about wing tip vortices back then and were probably lucky this type of accident didn't happen more often. 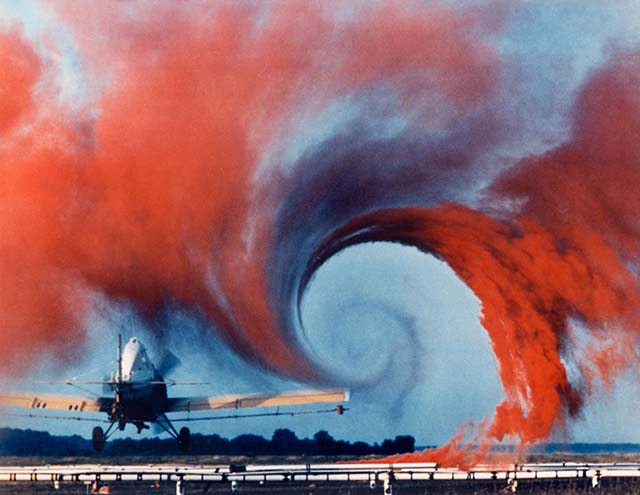 But now we do, there is no excuse for not knowing about proper Wing Tip Vortices separation. 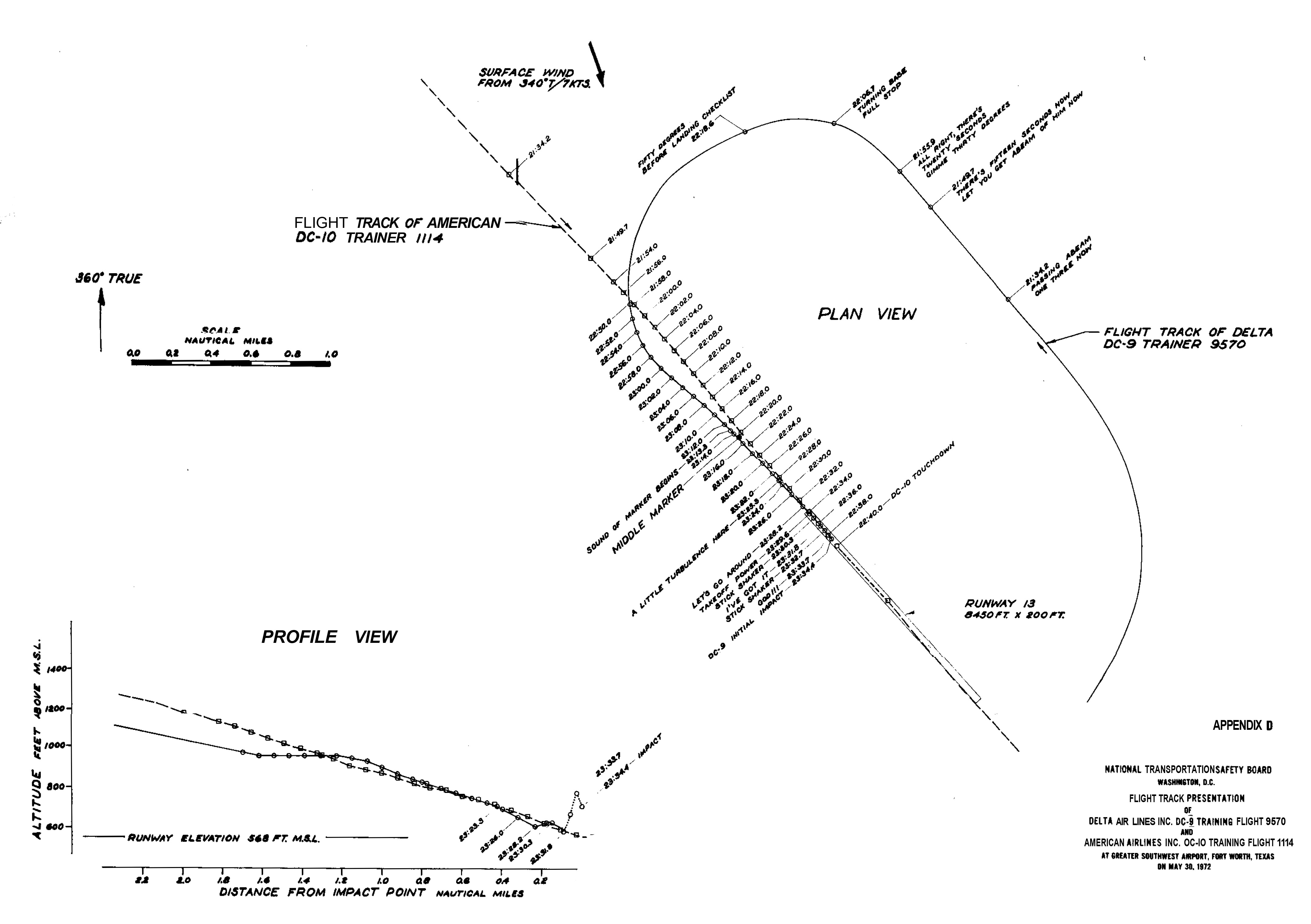 The National Transportation Safety Board determines that the probable cause of the accident was an encounter with a trailing vortex generated by a preceding “heavy” jet which resulted in an involuntary loss of control of the airplane during the final approach. Although cautioned to expect turbulence the crew did not have sufficient information to evaluate accurately the hazard or the possible location of the vortex. Existing FAA procedures for controlling VFR flight did not provide the same protection from a vortex encounter as was provided to flights being given radar vectors in either IFR or VFR conditions.

The Causes listed in the NTSB report tell us what happened, but not why it happened. We can often get a better sense of that by reading the recommendations:

As a result of the investigation of this accident, the Safety Board on June 30, 1972, issued two recommendations (A-72-97 and 98), directed to the Administrator of the Federal Aviation Administration. Copies of the recommendation letter and the Administrator’s response thereto are included in Appendix G. On July 28, 1972, the FAA issued special instructions to all controllers which called for new and increased separation for all aircraft operating behind the DC-10 or L-1011. Specifically, the new standards required 5 miles spacing for all aircraft, with the exception of the 747 or C5A operating behind the DC-10 and L-1011. Previously, a wide-bodied jet following another “heavy” jet required only 3 miles spacing.

If I were to write the causal section, I would have said that the FAA failed to adequately study the effects of heavy aircraft wake turbulence on all other aircraft types prior to certifying heavy aircraft, and to implement any necessary mitigations. It took this accident to do just that. More about this: Wake Turbulence.

It appears we have learned that lesson but there is another one that remains. After this 1972 accident and the revised wake turbulence separation rules, it was tempting to think that we solved the problem. Years later we discovered the Boeing 757 created a wake unusual for its weight. Years after that we discovered the need to give greater caution to the Airbus A380 and that perhaps there was more to learn. The lesson, I think, is that we are not as smart as we think we are. Just because a group of self-appointed experts devise criteria that proclaim everything is safe, doesn't make it so.