In 1983 the loss of life on Air Canada 797 changed the way we pilots prioritize cabin fires. We moved from "fight the fire first, land if you have to," to "point the aircraft to a runway, fight the fire if you can." The incident also prompted changes to the way aircraft interiors are built. See Air Canada 797. Fifteen years later, the case of Swissair 111 served new lessons in pilot procedures and cabin electronics. 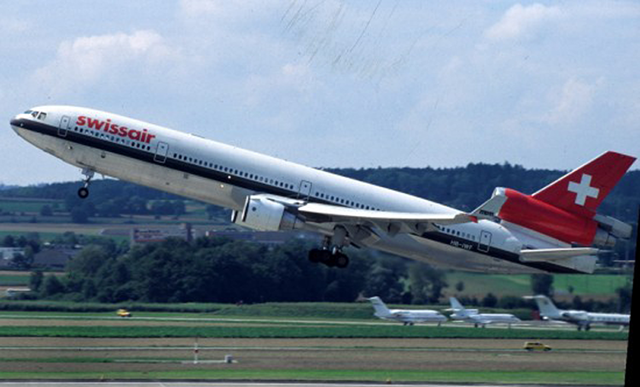 Swissair 111 was en route from New York to Geneva when a power cable to the cabin inflight entertainment system arced and caused smoke and fire in cabin insulation near the cockpit. The crew incorrectly assumed it was an air conditioning smell, but made an early, and correct, decision to divert the aircraft. They failed, however, to aggressively fight the fire and expedite their descent. In fact, they deliberately slowed their descent to provide more time to prepare the cabin for landing and later requested a turn away from the airport to dump fuel. During that turn away the fire spread and intensified, degrading aircraft systems and primary cockpit displays. All on board perished.

The Transportation Safety Board of Canada cuts the crew a great deal of slack, saying that even had they not made these two delaying actions, the fire would have left the airplane unflyable short of their divert airport. I'm not so sure. Looking at the flight profile map, shown above, I think an aggressive descent and willingness to land the airplane overweight would have damaged the aircraft, to be sure, but would have saved many lives. That is not to say I blame the crew, they were acting as many of us would have in 1998. We need to take away from this mishap two very important lessons:

We now know that statistics show if you don't put out a cabin fire in eight minutes or less, it will probably become uncontrollable. We also know that if you have an uncontrollable cabin fire you probably have only fifteen minutes before the fire renders the airplane unflyable. More about this: Cabin Fire. 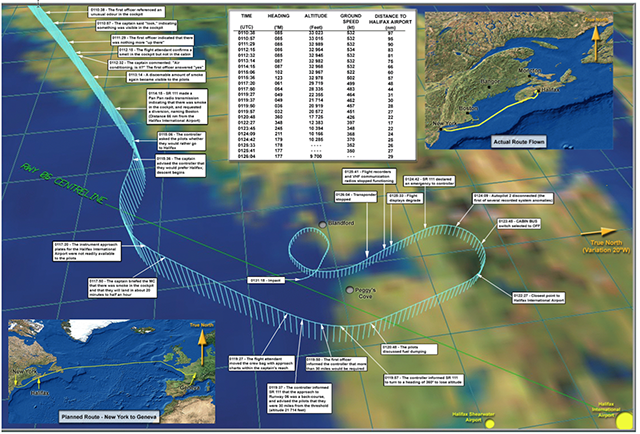 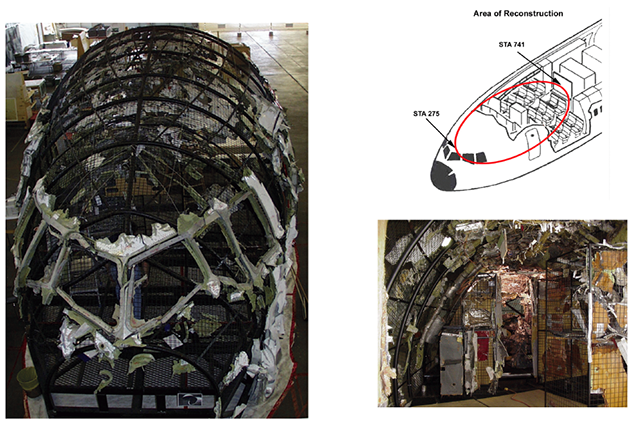 The crew did a lot right but their training let them down. We pilots do not judge smells correctly and they mistakenly thought their problem was in the air conditioning system and the situation wasn't as dire as it really was. They placed a higher priority on running checklists, allowing the cabin crew to prepare the aircraft for landing, and not dumping fuel over land than they did on getting their aircraft on the ground expeditiously. I think it fair to say most pilots had similar views in 1998. The following timeline, extracted from the report, should serve to show why "speed is life" when dealing with a cabin fire: