If it were up to me, every airplane in the world would have an angle of attack indicator with L/DMAX clearly labeled and every pilot would be required to recite the following before getting a license: 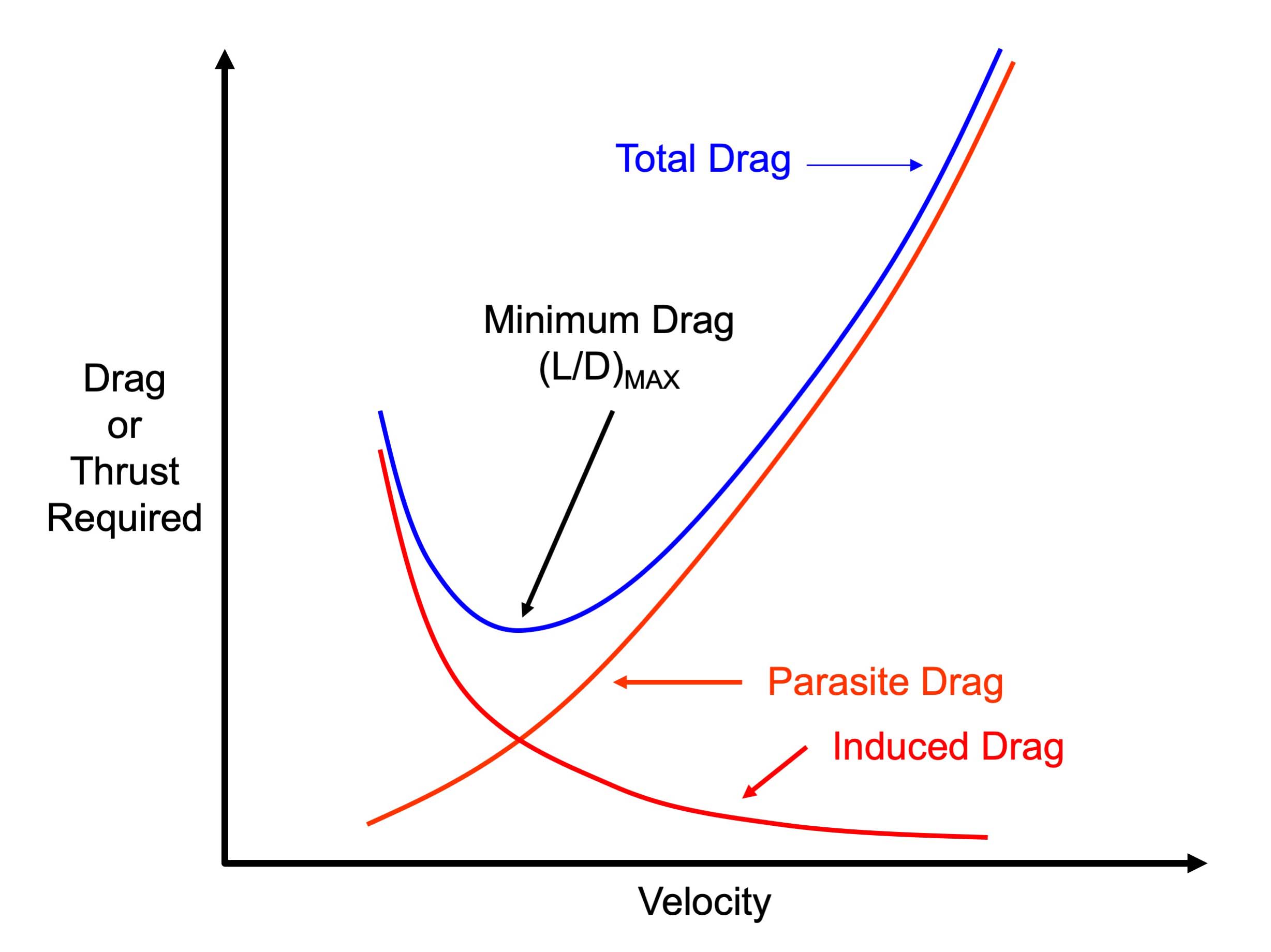 But it isn't up to me and, at least in the United States, there are no regulatory requirements for any of this. If you have an angle of attack indicator, you are in pretty good shape. Even if you don't, you should be able to come up with a chart of your own to help you out should you ever need a maximum power off glide speed. By the way, if you don't have an AOA indicator, you really need to memorize a few critical deck angles should your pitot-static system ever go on strike. (For example, what pitch angle is required for level flight at takeoff power all engine and engine-out?)

First we'll explain the aero behind L/DMAX and then a little about how to determine your own particular L/DMAX AOA. If you don't have an AOA indicator, we'll cover how to build a chart.

Yes, engines are more reliable these days. Yes, I am paranoid. No, you don't have to do any of this. But you should. 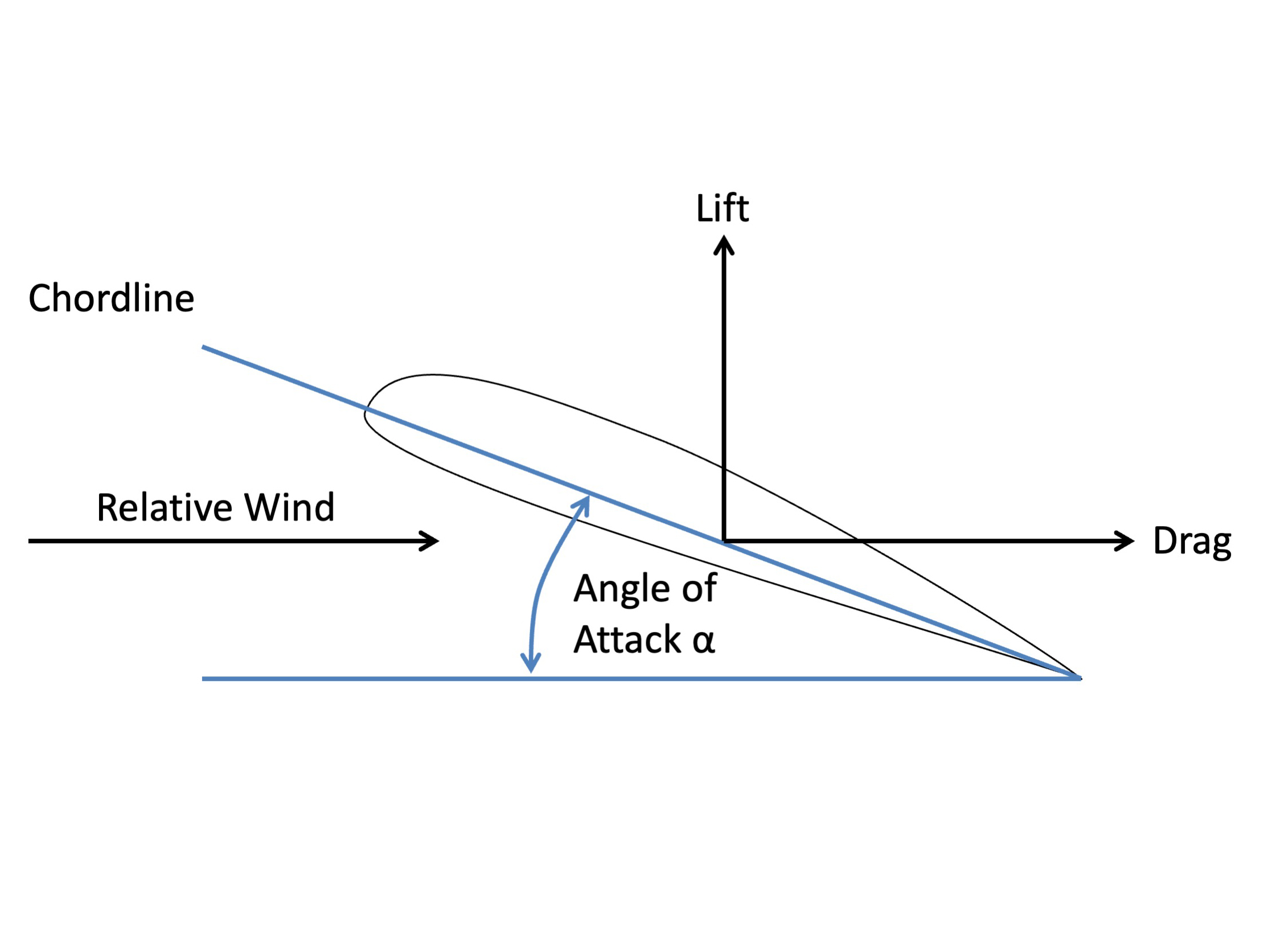 The angle of attack is the angle between the chord line of the wing and the relative wind. More about this: 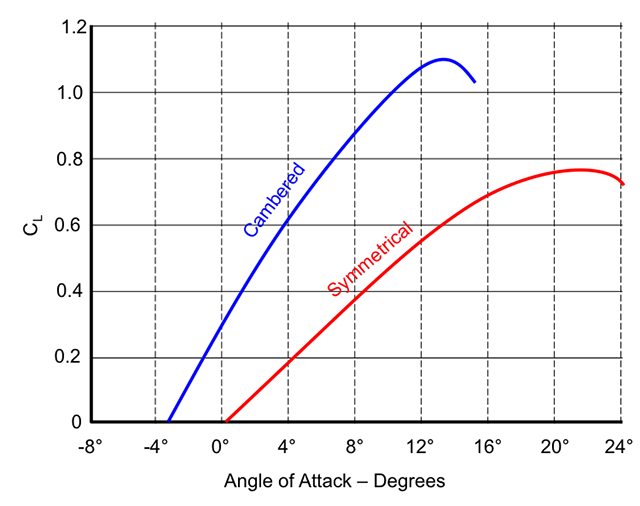 A wing produces a force upon the aircraft known as "aerodynamic force." This force can be broken into two components: lift acts perpendicular to the relative wind, drag parallel to it. More about this: 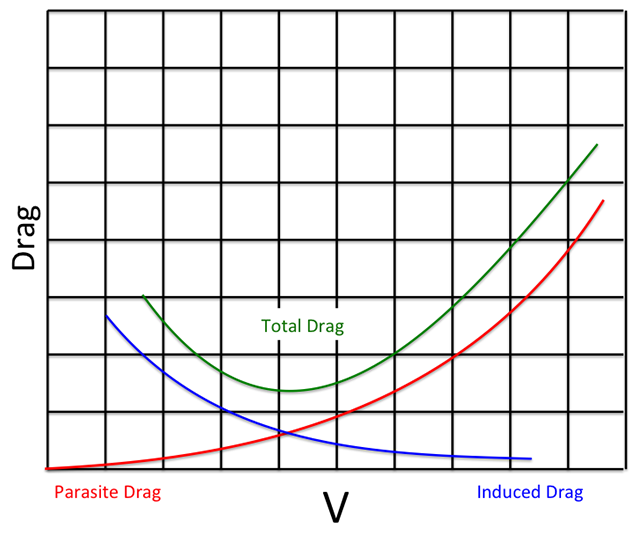 Part of the aerodynamic force generated by the wing points aft and parallel to the relative wind is known as induced drag. This type of drag starts high and decreases with airspeed. Another type of drag, known as parasite drag, is just what you think of when you think of air resistance against an object. Parasite drag starts low and becomes very high. More about this: 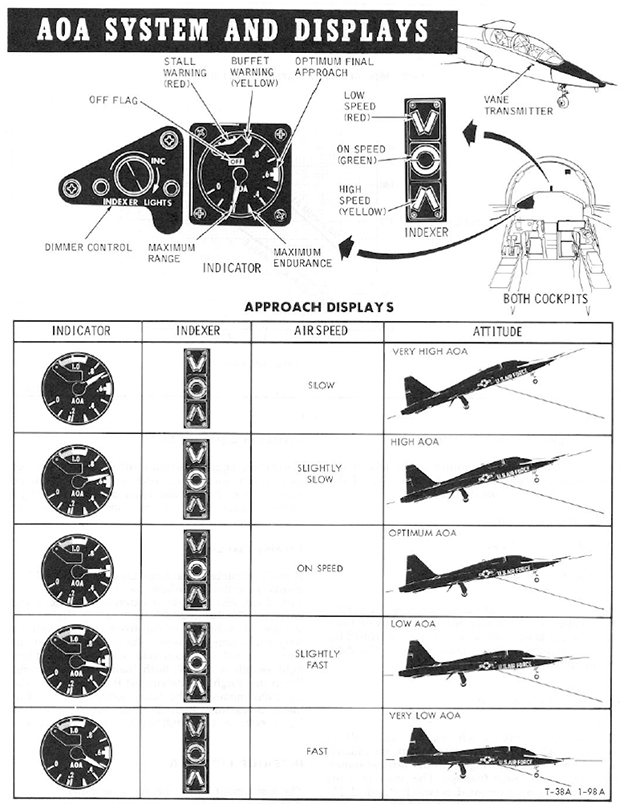 The good folks at Northrop equipped the T-38 Talon with an Angle of Attack indicator with all the good stuff right on the gauge:

Chances are your business jet or airliner isn't so equipped. Too bad, this is the kind of stuff that can save your life. Not to worry, most aircraft seem to have the exact same numbers as that T-38 when it comes to AOA. You can easily find at least two of them.

Your aircraft manuals may have clues for some of your important angles of attack. In the case of the G450, this is all we have: 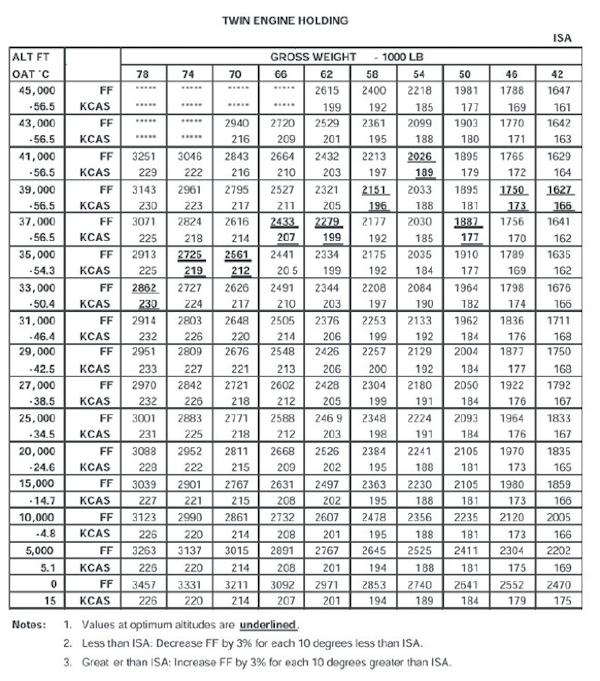 The G450, for example, has a "twin engine holding" chart which is designed to produce minimum fuel flow levels. Since the G450 has an AOA indicator, I needed only to verify the underlined values were achievable at the same AOA, and that AOA was indeed 0.30. 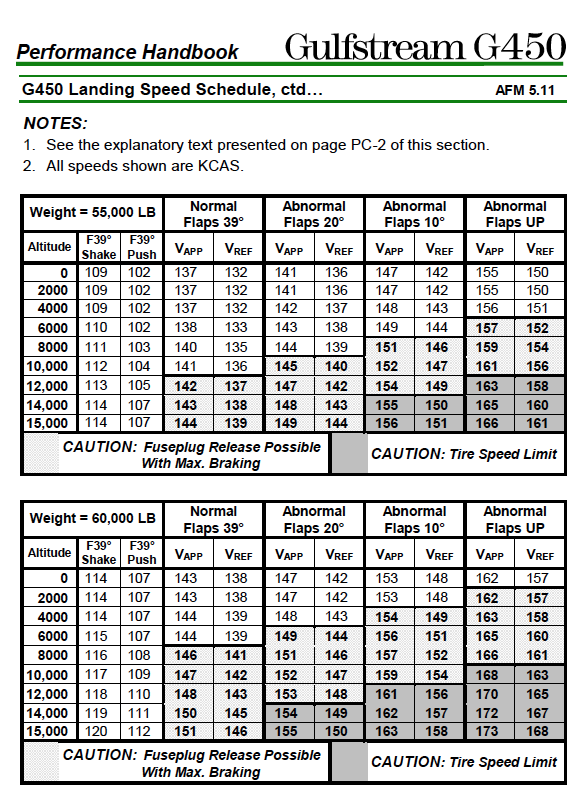 You should have aircraft manuals that give you optimal approach speeds for various configurations. You need only fly these speeds and cross check against your AOA.

Putting it all together

You should record your aircraft's performance over several flights and try to collect multiple data points for identical configurations. I've done that for the G450 and here's what I found:

I know, from doing the math, that the AOA for VREF is 0.67. But by the time you add at least 5 knots (because that is minimum approach speed), you end up with something less. If you want to see the math: Approach Speed Additives. (This is for a GVII, but the math is the same for the G450.)

For those without an AOA indicator

Your process is the same, but you will end up with airspeeds that will change with weight. There is talk at the FAA to make angle of attack indicators mandatory equipment. Let's hope that happens.