I think of this crash every time I get on a commuter airliner as a passenger. First, what really happened: 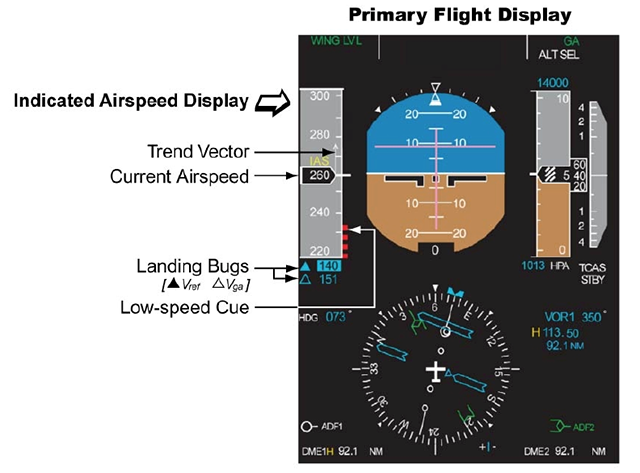 Had the pilot, at any time until just about the last few moments, simply pushed forward on the controls, the airplane would have recovered. Some make the case that these pilots would have performed better if not fatigued. Perhaps. But a more experienced or better trained pilot would have never got the airplane into that situation and would not have put the airplane into the stall after the stick shaker went off.

I think the professional aviator class is filled with pilots that don't have a basic understanding of aerodynamics and why airplanes actually fly, how to get an airplane out of a stall, or the need to focus on the task at hand when flying an airplane:

But there is one more factor that I think everyone has missed. When pilots who have never stalled a large airplane are trained exclusively in simulators, having an abnormal situation outside of the box can come as a shock. When in a panic, our brains often jump to an instinctual reaction (pull back on the yoke) and fail to think things through. The best way to deal with this is to desensitize oneself against the fear in a real airplane. More about this: Panic.

The National Transportation Safety Board determines that the probable cause of this accident was the captain’s inappropriate response to the activation of the stick shaker, which led to an aerodynamic stall from which the airplane did not recover. Contributing to the accident were (1) the flight crew’s failure to monitor airspeed in relation to the rising position of the low-speed cue, (2) the flight crew’s failure to adhere to sterile cockpit procedures, (3) the captain’s failure to effectively manage the flight, and (4) Colgan Air’s inadequate procedures for airspeed selection and management during approaches in icing conditions.