This cargo Boeing 747 took off performance limited (they were as heavy as they could have been under the conditions) and had the number three engine take out the number four engine. That cost them some of their flight controls and they definitely had their hands full. And yet they were able to fly for eight minutes, maintaining altitude and heading when they wanted. They began fuel dumping almost immediately. But as they slowed the increasing angle of attack overwhelmed the thrust available and they ended up behind the power curve and outside their roll capability. The Netherlands accident report says, "Because of the marginal controllability a safe landing became highly improbable, if not virtually impossible." 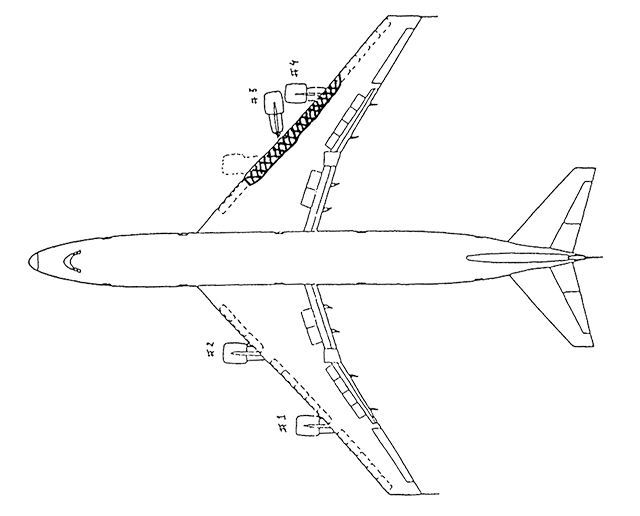 That might be true. But there are a few things we can take away from this:

On the face of it, this seems to be a situation where there wasn't anything the crew could have done. That might very well be true, but that doesn't mean we can't take a few lessons from the situation. I think the crew could have kept the airplane flying had they kept the speed up, made all turns into the running engines, and given the fuel dumping a little more time to reduce grossweight. There was a lot going on and it could be that the time needed to reduce weight would have led to other problems. But you have to deal with the biggest problem first, and then the next.

The time from takeoff to the initial engine separation was only six minutes, the aircraft flew for the next seven minutes before departing controlled flight. It all happened very quickly. 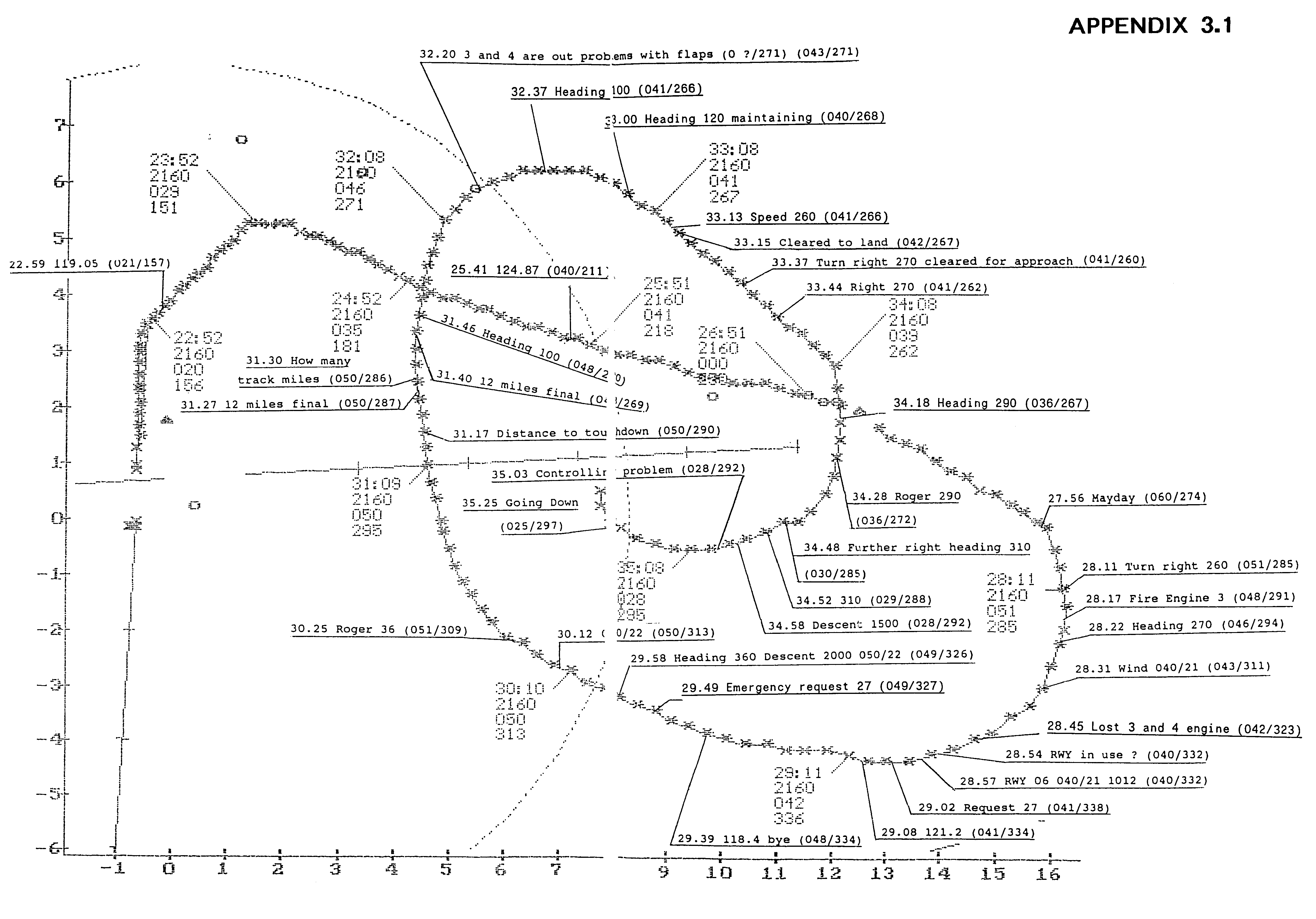 The runways are about the same length. Because they took off on Runway 01L the crew appeared to reason that a return to Runway 27 would have been quicker.

The cockpit workload, dealing with two engines failed on the same side in a Boeing 747 which had departed at the maximum grossweight for the conditions must have been incredibly high. Having multiple frequency changes was an unnecessary distraction.

The controller is perhaps a bit anxious here, trying to be helpful but inadvertently adding to the crew's workload.

The aircraft appears to be controllable at this point, maintaining altitude and heading.

The "controlling problem" appeared to start as they slowed to configure. 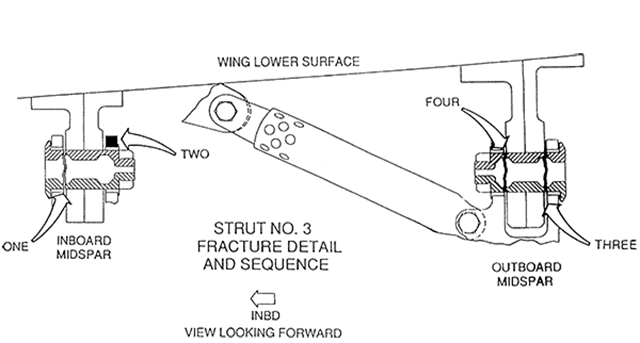 Perhaps a page from the military community would be helpful here. When aircraft controllability was suspect, we would often brief going to a safe area (in terms of altitude, terrain, and population) to run the airplane through a flight controllability check. The answer could reveal the minimum possible speed to fly or the need to land the airplane on isolated, level terrain.

This analysis fails to address the impact of decreased grossweight due to the ongoing fuel dumping.

A retired Boeing test engineering wrote to bring up another factor:

If some or all of the LE slats had been damaged or torn off when the engines separated, that would have increased the right wing's stall speed [less max lift capability], one reason for the airplane becoming uncontrollable. As the crew tried to return to the airport, if they had slowed too much then the right wing would have stalled but not the left. Once that happened, the airplane would have rolled uncontrollably.

Lesson: turn into the good engines to improve your roll out capability.

It is important to realize that there is a point along the airspeed versus thrust curve where it takes increasing thrust to maintain decreasing airspeed, the so-called "region of reversed command." Once a swept wing jet decelerates below L/DMAX, the only way to recover is to decrease the angle of attack.

More about this: Low Speed Flight / Region of Reversed Command.

We cannot get into the pilots' heads to understand why they felt the need to rush their return; but it is important to look at this retrospectively to take away lessons for the future. The possibility of an external threat or an unknown fire are tangible, but not certain. Knowing that the aircraft was barely controllable should telegraph the message that further decreases in speed will leave to a loss of control is a certainty. They would have been better served by keeping their speed, continuing their fuel dump, and considering further options.

The crew was in an extremely difficult situation and in these situations there is a subconscious pressure to get the airplane on the ground. The report says control of the airplane may have been "virtually impossible." That might be true. But please keep in mind that if you find yourself running out of aileron to keep the airplane wings level, it may be time to pick up the speed to see if you can keep the airplane in coordinated, level flight. See: Controllability Check, for techniques about how to determine the limits of your controllability.