Convective weather is a broad topic but paring it down to stuff a pilot needs is easier said than done. I need to work on this more. 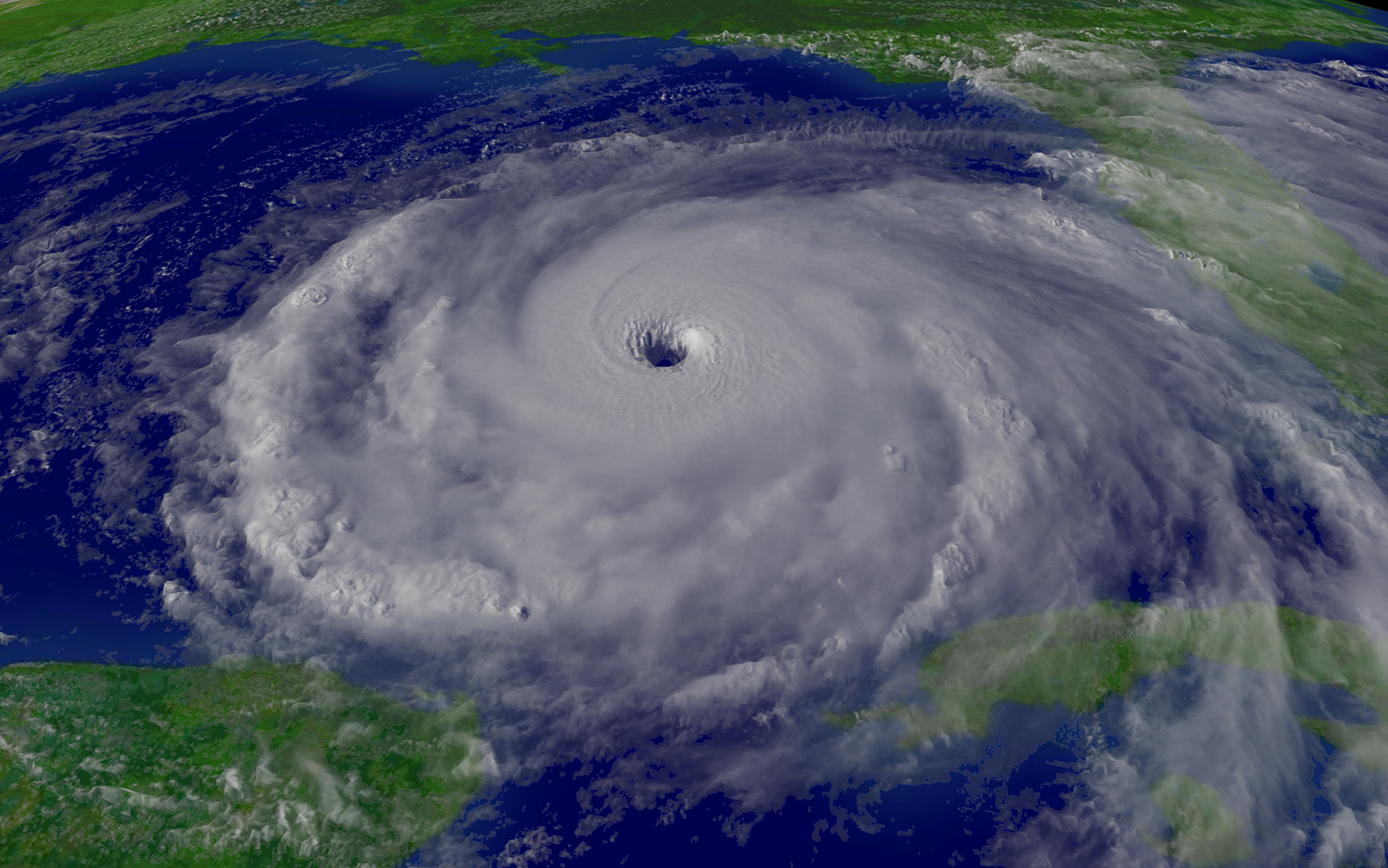 Fortunately everyone — we pilots, air traffic control, the airlines, even the travelling public — understand better these days to give this kind of weather some distance. But it still pays to know what you are dealing with.

1 — Conditions needed for the formation of convective weather

Conditions needed for the formation of convective weather

The vertical motion — updrafts and downdrafts — can reach 10,000 fpm.

Three meteorological conditions for the formation of convective weather

Solar energy from the sun arriving at the surface begins to heat the surface. As the ground surface gets heated, the air near it warms up and starts to rise. Thus, the process of convection, which in turn helps cloud formation.

Following are the characteristics of the surface heating process in the context of convective weather:

Upslope motion of air, which is also known as orographic lifting, is the process of air moving uphill as a result of the surface wind flowing towards the base of the hill. 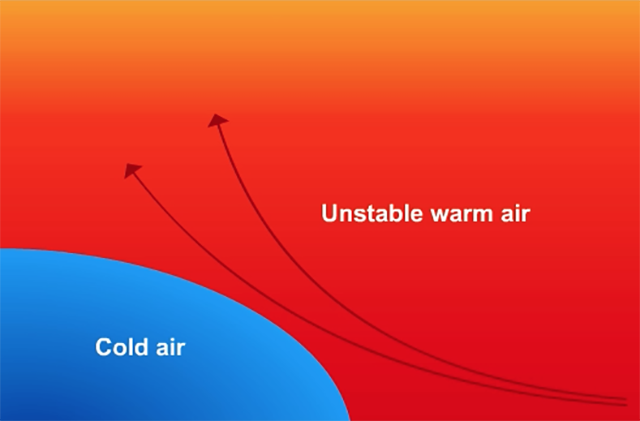 Following are the characteristics of cold fronts in the context of convective weather: 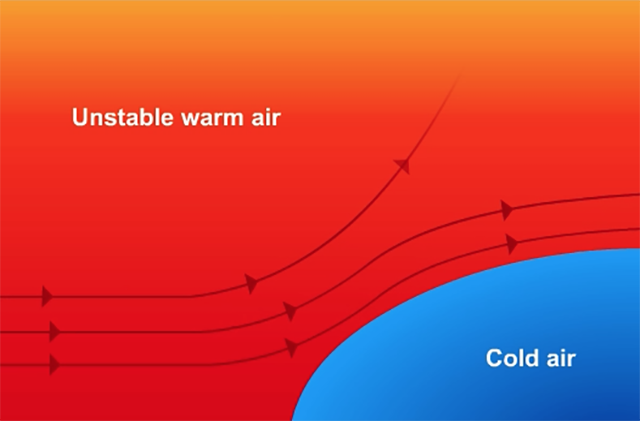 Following are the characteristics of warm fronts in the context of convective weather:

The mechanism that low-pressure systems exhibit is the inflow of air toward the core of the pressure system. This inflow occurs at the surface of the Earth. The inflow motion is commonly called 'convergence' in weather briefings. As the air converges toward the center of the low pressure, the converging air must move upwards.

Once upward motion of air is triggered, unstable air sustains the upward motion until the air reaches the significant altitudes needed to produce cumuliform clouds.

Following is the process for unstable air to cause convective weather:

Presence of water vapor in the air causes the rate of cooling for rising air to be lower than the rate for the surrounding air thereby contributing to the instability of air which in turn satisfies a condition for convective weather.

Furthermore, to build clouds we definitely need water vapor that we can change to liquid and solid water. 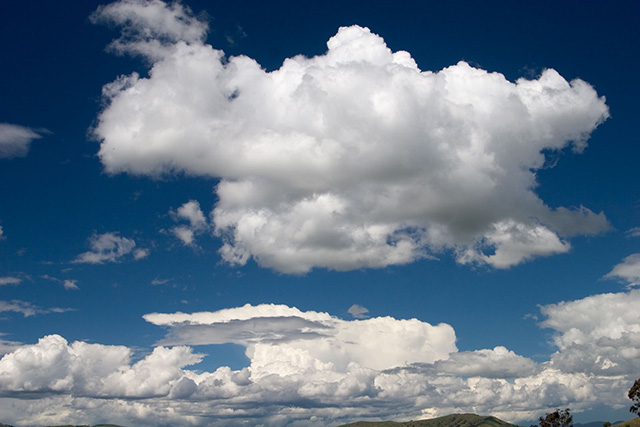 The characteristics of cumuliform clouds.

Types of cumuliform clouds and their characteristics. 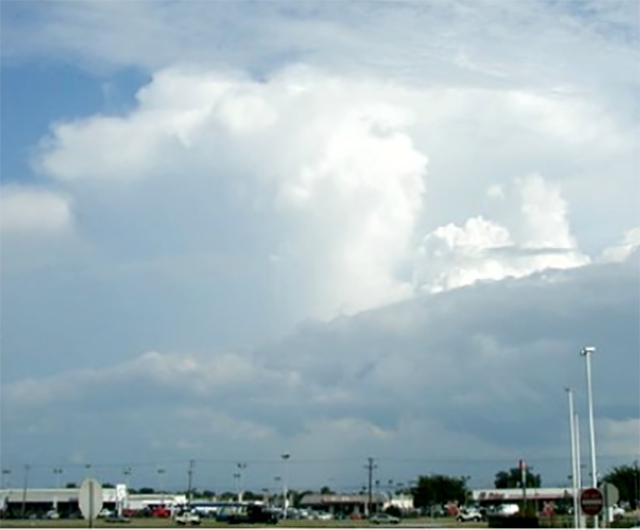 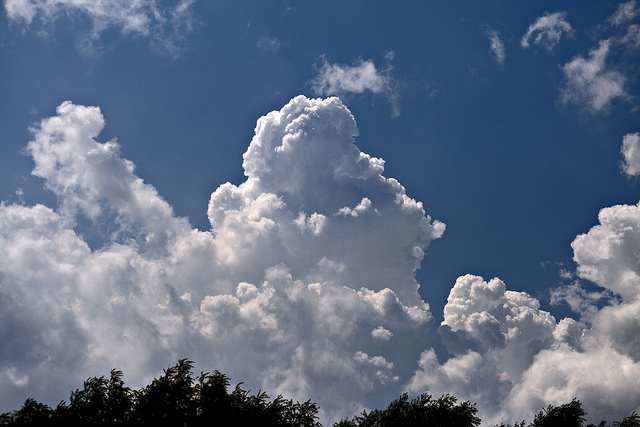 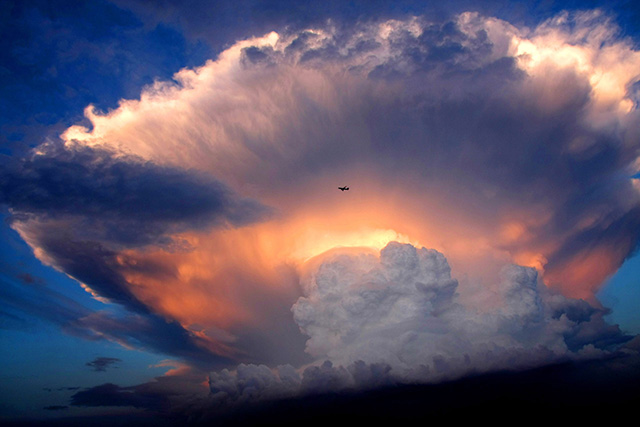 The hazards of cumuliform clouds.

The precautions to be taken against cumuliform clouds

Cold fronts and warm fronts can cause non-airmass thunderstorms. They form in lines along the frontal boundary. The individual storms in a line are closely packed and can easily average 100 nautical miles in length. 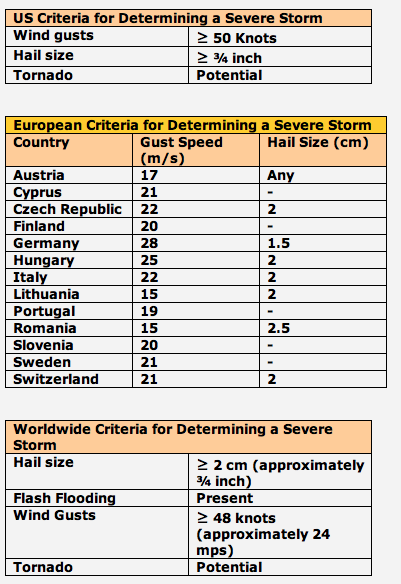 The intensity of a storm depends on the degree of atmospheric instability.

The air is generally unstable in the tropical region because the zone is characterized by:

Unstable air contributes to the formation of tropical weather systems by allowing warm air to rise.

The ITCZ is not uniform and tends to move:

The upward air motion caused by the clockwise or counterclockwise turning of the low level N-E & S-E Trade winds allows transportation of water vapor aloft, which is necessary to produce clouds. This causes the formation of the tropical weather systems. 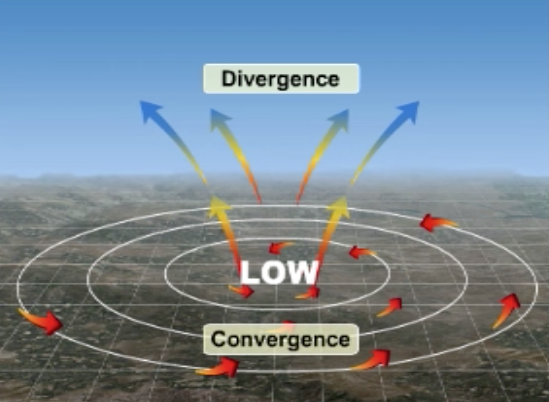 The ocean water temperature of 27° C or above is suitable for tropical weather formation.

Water vapor and its latent heat of condensation are required to support upward motion of air in the tropical weather formation process.

The formation area and tracks are not exact; they are general in nature. 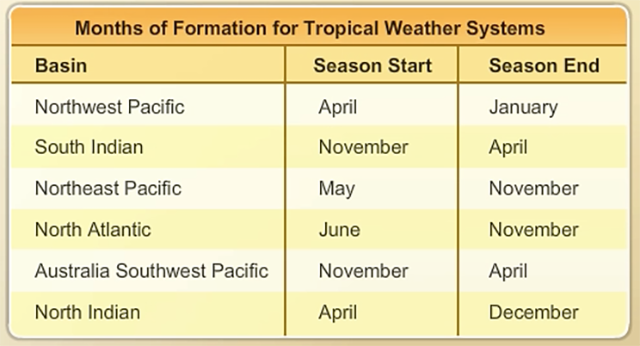 The forms of tropical weather systems in increasing order of severity are: 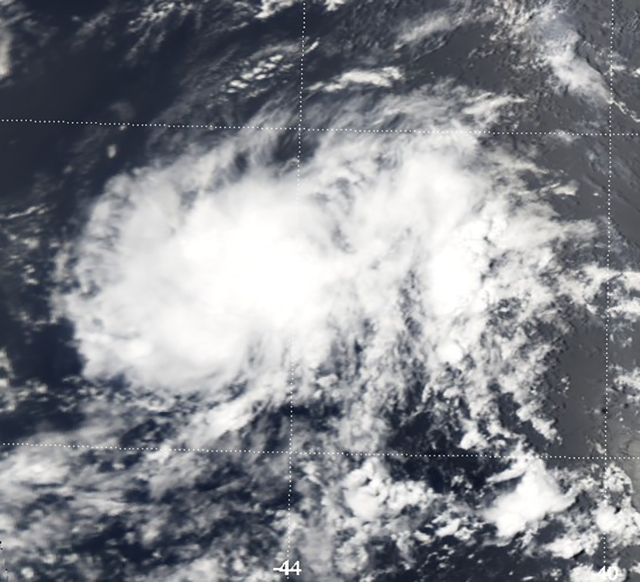 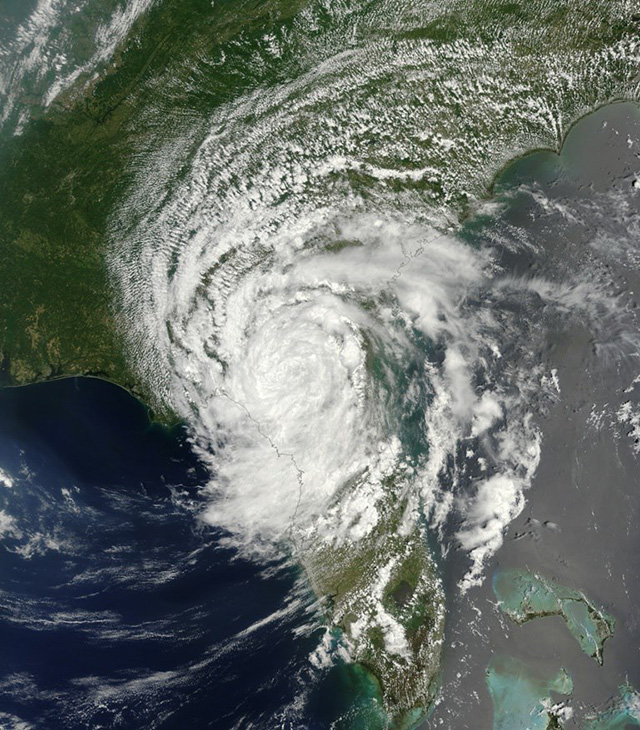 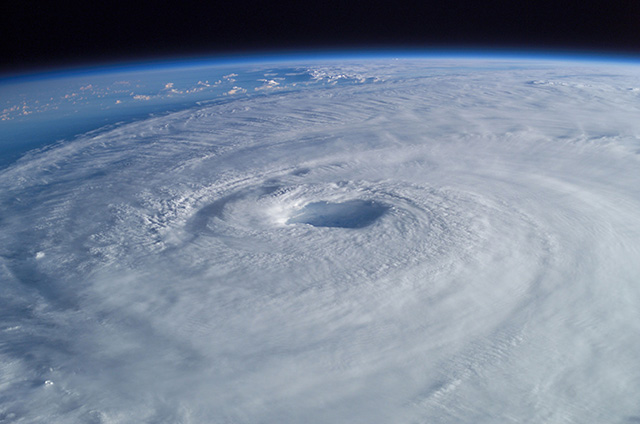 The third stage of a tropical weather system:

Tropical weather systems have an average aerial coverage between 500 and 600 nm in diameter, made up of towering cumulus and cumulonimbus. 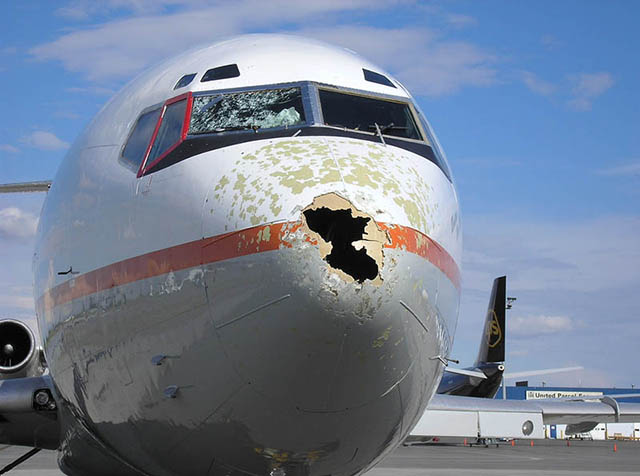 Hazards of Sandstorms and Dust storms

Characteristics of dust devils and their avoidance procedure

The avoidance procedure for dust devils is to avoid encountering them. Dust devils can easily be seen and therefore, are easy to avoid.