How to Plot, Fully Electronic Methods

Yes, you have to plot when you are flying oceanic: Plotting, Why and When?. But there are easier ways than paper: Plotting, Paperless Methods. But you can make them even easier.

If you aren't already flying oceanic with a portable GPS connected to your iPad, perhaps I can convince you here that you need to do that. But there is an even better option.

1 — Plotting with a portable GPS

In other articles, we'll cover:

Why and When to Plot

How to Plot, the Paper Method

How to Plot, Paperless Methods

Plotting with a portable GPS

Will a portable GPS unit help? 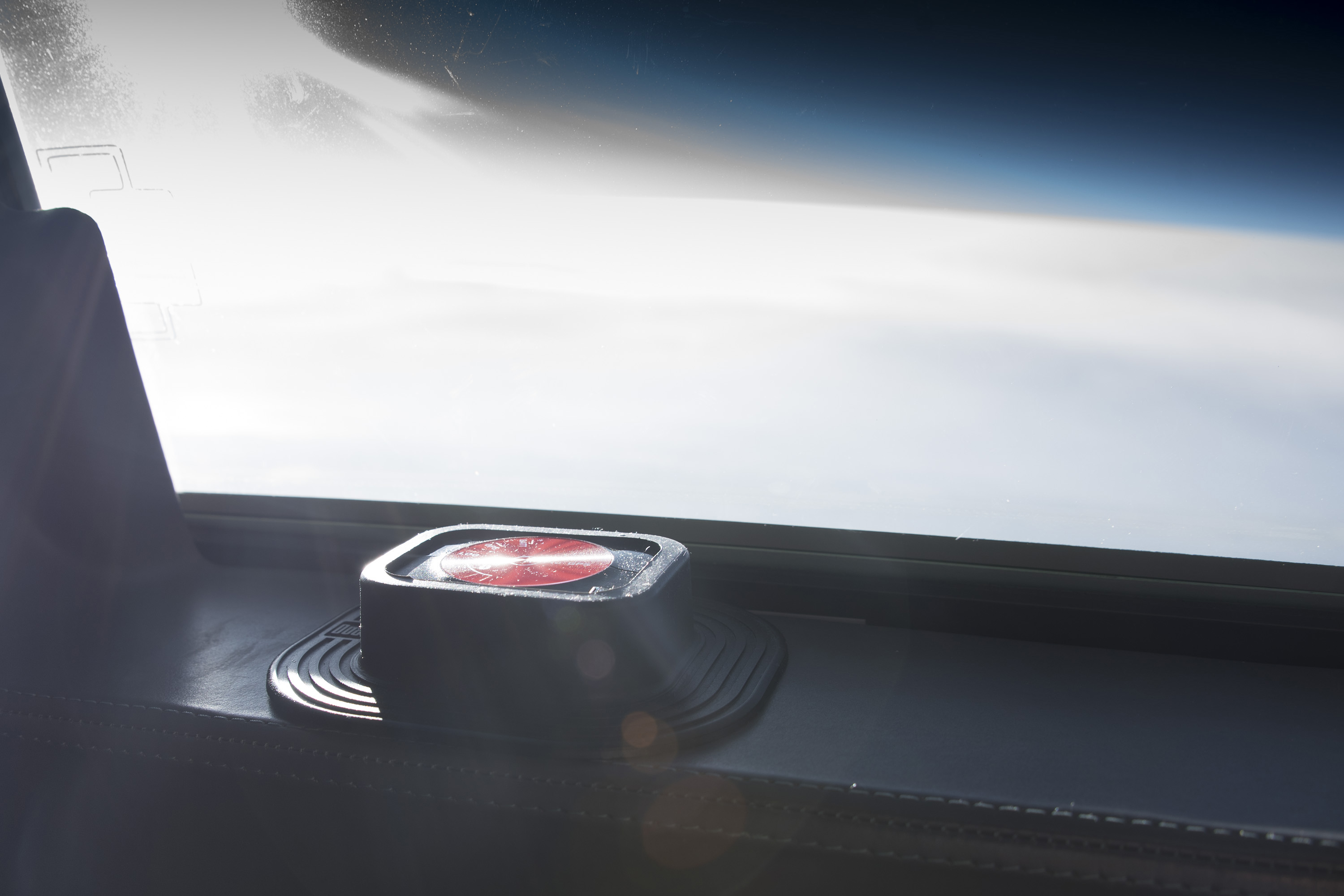 Some aircraft will broadcast your GPS position over a Wifi network and there are broadband providers, such as the Gogo system that will do the same. Now that might eliminate the need for a portable GPS receiver but I am not so sure. I prefer an independent solution since it is not tied to the aircraft and offers what I think is a better crosscheck. But there are others who think otherwise.

Yes, a portable GPS is allowed as just another PED. Commercial operators will need A061 OpSpec/MSpec/LOA approval, see: Personal Electronic Devices (PEDs). Some models can be linked to multiple iPads via a Bluetooth connection. These provide the best possible post-position plots and can be invaluable backups when things go wrong.

How are they used?

We have three. We normally use the Bad Elf GPS, available for about $200. (Amazon.) It seems to come up more quickly than the others and pairing to multiple iPads isn't a problem. Our backup is the Dual XGPS, which costs about $100. (Amazon. It doesn't seem to come up as quickly and every now and then it refuses to pair without rebooting the iPad. But it is cheap and having a backup seemed the prudent thing to do. We also carry a Garmin GDL 50 Portable ADS-B Receiver. It costs around $600. (Amazon) This offers us emergency navigation and attitude information in case we have greater problems than plotting. 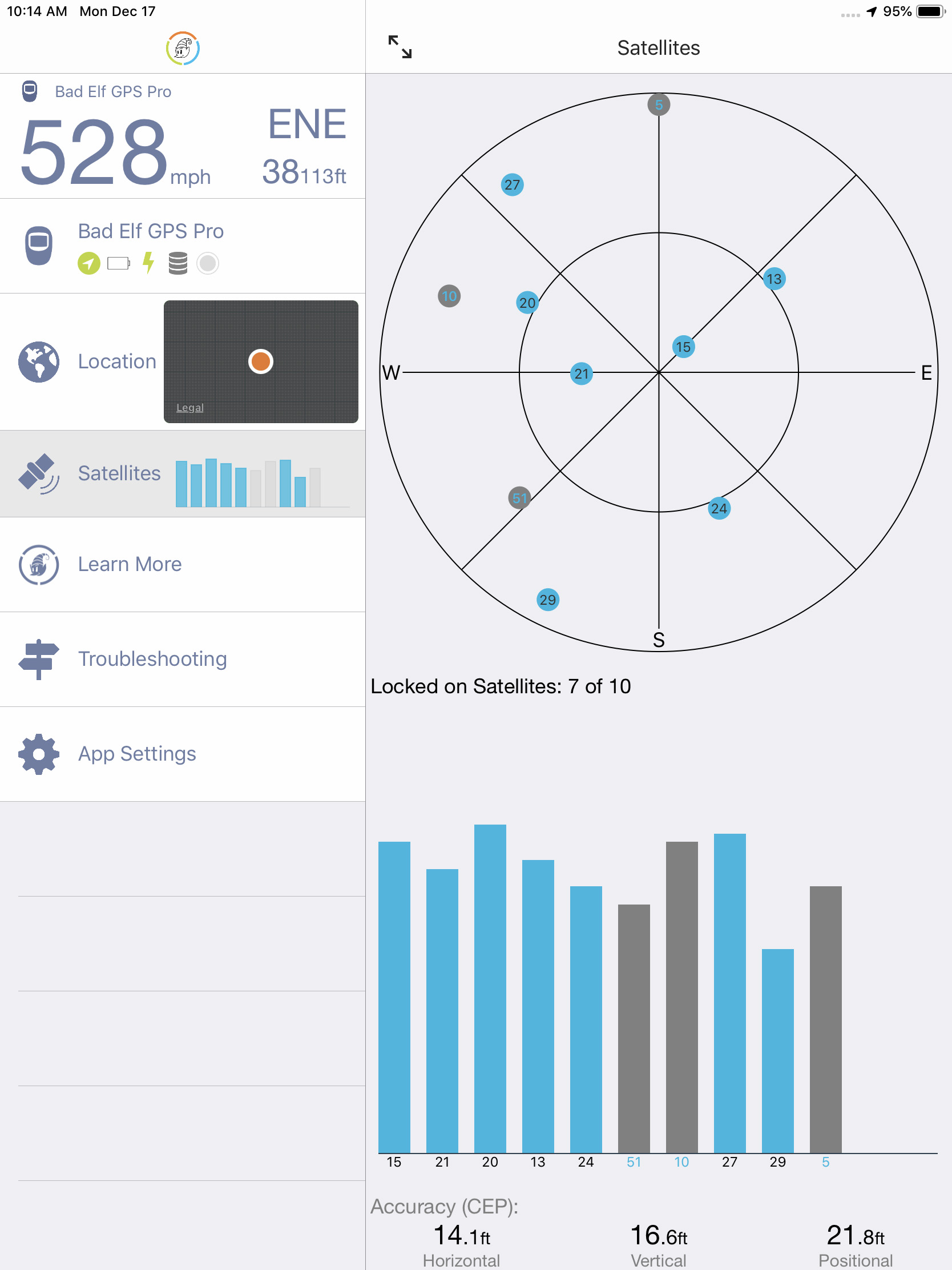 For the Bad Elf, as an example, Bluetooth pairing procedures are conventional. Simply turn the unit on, go to the Settings / Bluetooth menu on the iPad and pair. You may have to wait a few minutes for the unit to find the required number of satellites. Once that is done, you should see an airplane symbol on your charting applications.

The antenna is just below the LCD as you are facing it. We've heard from the company that if you open the App you can watch the signal strength change as you move it around the cockpit. Make sure you have it facing skyward and position it to maximize the signal strength on the App. 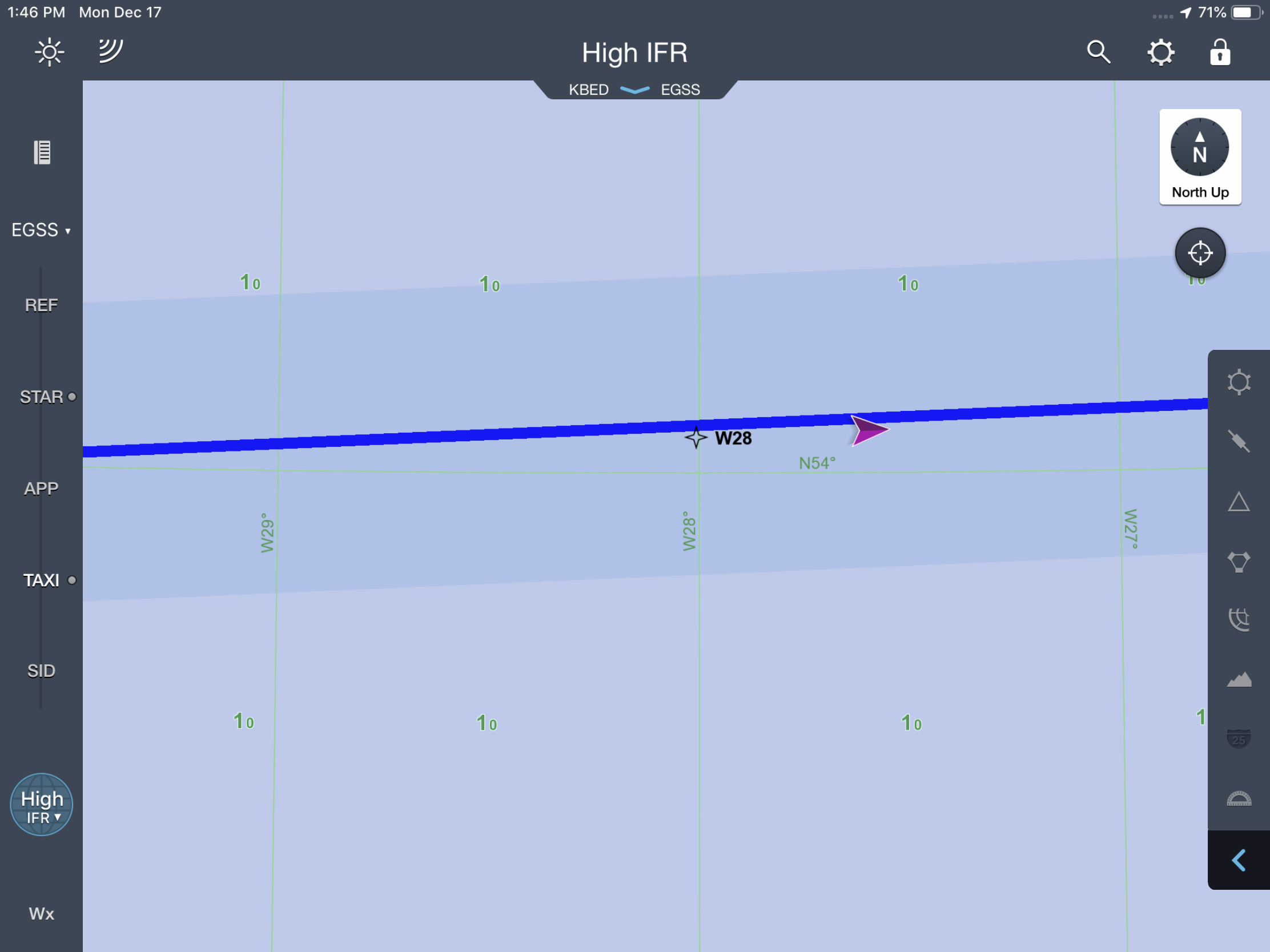 I've heard the argument that using a completely independent GPS violates the intent of AC 91-70B, ¶D.2.9.1, which says the plotting procedures should be made by using the "nonsteering LRNS." In my opinion this is nonsense. First, if your LRNS uses blended positions from GPS-updated IRUs, this is hardly an independent source. Second, how can you check the performance of one GPS using another GPS which uses much of the same hardware? I think using a portable GPS unit to display aircraft position on your iPad charting application is more accurate and offers an independent GPS source.

I believe you can simply check the GPS position on your iPad as an adequate position plot. Simply do a screen grab by pressing the "Home" and power buttons simultaneously to turn what you see into a photo. In the photo above, we plotted the position and waited a minute to allow the aircraft symbol to pass the plotted marker. Notice how both the plot and aircraft symbol are two miles right of course, because we had a 2 nm SLOP.

I think if you take care to ensure your cleared oceanic route is entered accurately into your plotting application, and if you diligently monitor the GPS symbol while doing screen grabs when plotting procedures call for them, you will not only be safer by ensuring you are on course, you will also be able to produce better position plots than manual methods will provide. You just need to make sure you carry out other oceanic record keeping duties, specifically with the Master Document.

You can buy perfectly good portable GPS units for less than $200 that will do a great job with plotting and we've done that. But you might also consider a portable ADS receiver with GPS. That will give you the same benefits plus a way of having a backup FMS and Attitude and Heading Reference System. That way if your cockpit avionics decide to take a vacation while you are halfway across the Atlantic, you will have a way of keeping the aircraft right-side-up as well as finding your divert airport. 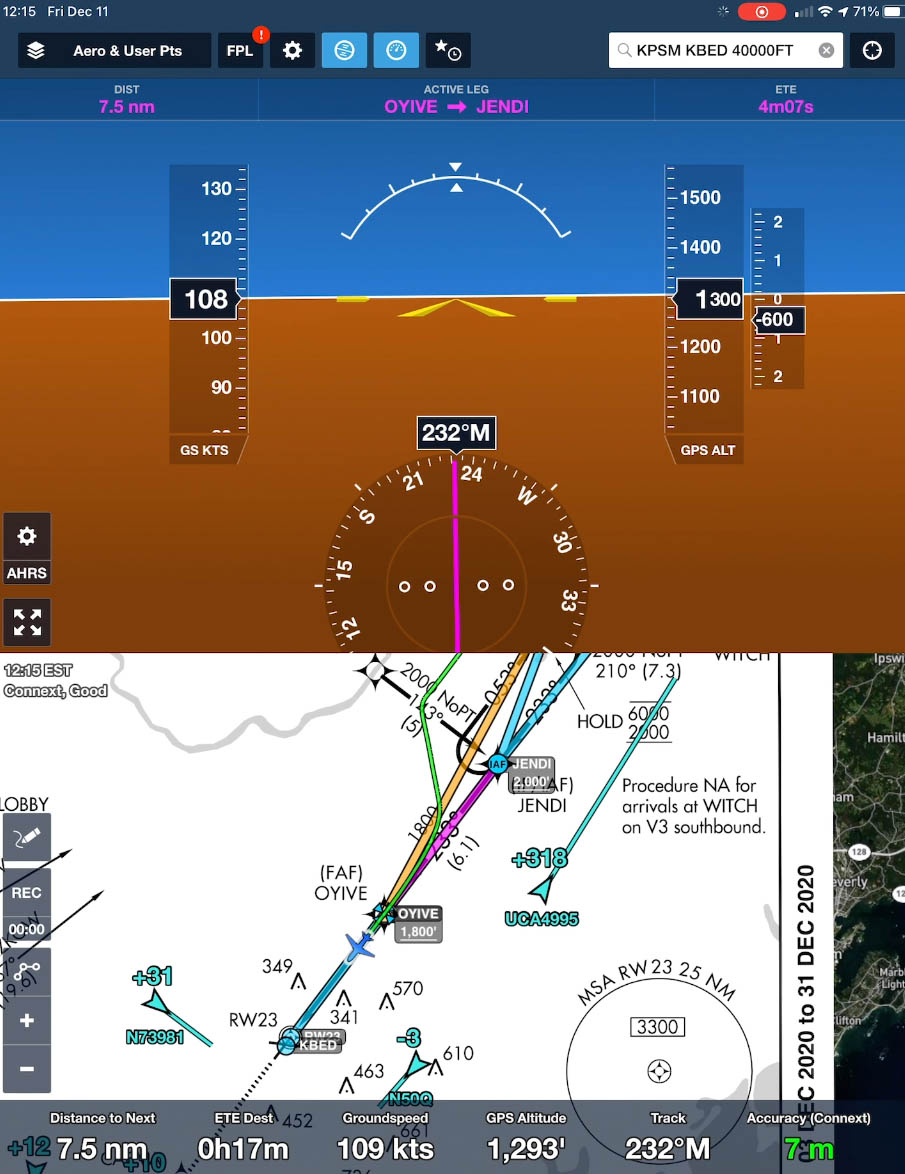 The video shown is using a Garmin GDL52, which cost us about $600. We paired it with our iPads and used ForeFlight to display the AHRS. You should get to know the system before you need it. The receiver unit needs to be placed on a fairly flat surface and generally facing forward. The resulting AHRS will be shown using ground speed, not indicated, and GPS altitude, not barometric. But that is a lot better than nothing!

An additional benefit is that if you don't have a moving map display capable of showing your aircraft position, the setup shown with ForeFlight will do that for you. And if you don't have ADS-B In, this unit gives you that capability to display air traffic ID, altitudes, and vectors.